Two men shot each other and one died early Sunday morning in Westmoreland County, according to state police troopers.

UPDATE: There was a bonfire at this location last night, alcohol involved, shots were fired, and it quickly turned into a fatality. @PSPTroopBPIO on scene. #WPXI 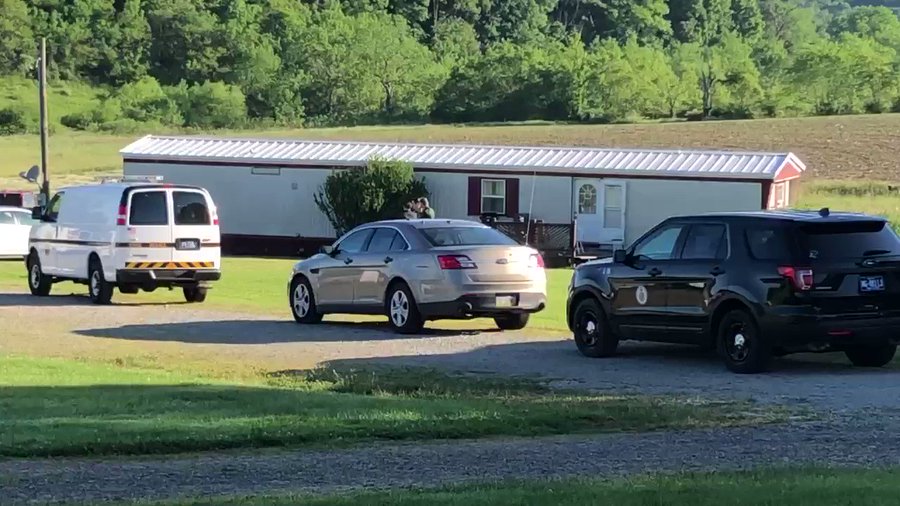 The fire started in the garage of the home shortly after 5 p.m. friday.

The home is located across the street from West Hempfield Elementary School.

One woman was home. She and her pets were unharmed by the blaze.

Firefighters arrived quickly and extinguished the fire in the garage before it spread to the home.

The cause of the fire is unknown. Fire marshals are investigating.

A motorcyclist was seriously injured in a crash in Westmoreland County over the Memorial Day weekend.

Pennsylvania State Police said Randy Yachere, 56, of Garrett, Somerset County, was traveling southbound along Route 981 in Loyalhanna when he veered off the roadway near Pump Station Road and struck a tree around 3 p.m. Saturday. Police said he was thrown from the bike.

He was flown to UPMC Presbyterian in Pittsburgh with serious injuries, according to police.

HEMPFIELD TOWNSHIP (KDKA) – One person was taken to a Pittsburgh hospital after a fire at an apartment building on Humphrey Road in Hempfield Township.

The fire was called in around 3:30 p.m. on Sunday afternoon. The fire was contained to one unit in the building.

Residents of the building were evacuated and no other injuries were reported due to the fire.

According to the property manager, the building is owned by Westmoreland County Human Services.

The condition of the person transported to the hospital is unknown at this time.

Source: One Person Transported To Hospital After Apartment Fire In Hempfield – CBS Pittsburgh

At the outset of the coronavirus pandemic, Westmoreland County Sheriff James Albert said seven of his deputies came into contact with someone who may have had covid-19 and the department was desperate for information on the availability of tests and other support.

“We reached out, but couldn’t get answers initially, so all the deputies had to be quarantined. Fortunately, no one has caught it and they’ve returned to work,” Albert said.

Over the course the last month, those questions arose again with 10 more cases of deputies possibly being exposed.

The Westmoreland Arts & Heritage Festival, scheduled for July 2-5 in Twin Lakes Park, has been canceled.

“It was a difficult decision for the board to make, and we waited as long as we possible could,” said Executive Director Diane Shrader. “But public safety has to come first, and there are still so many unknowns.”

A major factor in the decision was concern for the vendors.

“Our vendors come from as far as California and Florida,” Shrader said. “Would they be able to travel? Could they find hotel rooms? Could we provide for their safety?”

The festival will go on in virtual form, Shrader said. Links to vendor and band websites will be available on the festival website.

MOUNT PLEASANT, Pa. (KDKA) – Police are trying to find the person they say shoplifted $8,000 worth of merchandise from Tractor Supply.

According to state police, a burglar cut the chain to a fenced lot at the Tractor Supply in Mount Pleasant early Tuesday morning.

Police say the suspect then fled the scene.

Anyone with information is asked to call State Police Greensburg.