The US State Department has lifted its international travel advisory advising Americans against travelling during the coronavirus pandemic, stating it would now look at countries on a case-to-case basis.

In March, the department first implemented an international travel advisory as the coronavirus ravaged through parts of Europe and China. It was then announced in a statement on Thursday that the department would lift the advisory – which has remained at the highest alert level as a level 4 since 19 March – in collaboration with the Centres of Disease Control and Prevention (CDC).

“With health and safety conditions improving in some countries and potentially deteriorating in others, the Department is returning to our previous system of country-specific levels of travel advice … in order to give travellers detailed and actionable information to make informed travel decisions,” the release said.

The US State Department has lifted its international travel advisory advising Americans against travelling during the coronavirus pandemic, stating it would now look at countries on a case-to-case basis

A 77-year-old prison escapee who had been on the run for nearly half a century was captured this week in New Mexico, the FBI said.

The retired police officer who Luis Archuleta was convicted of shooting in the stomach in 1971 said Thursday he tracked down Archuleta after receiving a telephone tip this summer.

“I’m reveling in the fact that I got him,” former Denver police Officer Daril Cinquanta told NBC affiliate KUSA in Denver

Cinquanta said he passed his tip along to the FBI. With the help of Española, New Mexico, police and a SWAT team, Archuleta was captured at home Wednesday. The station reported Archuleta was living with a wife who was not aware of his criminal past.”Mr. Archuleta will at long last be held accountable for his actions,” Denver District Attorney Beth McCann said in a statement.Archuleta, also known as Larry Pusateri, was convicted in 1973 of shooting Cinquanta, according to the FBI. He escaped from a Colorado state prison facility the next year, the bureau said.In 1977, he was named as a federal fugitive.

Cinquanta retired from the force, but he continued to hunt for the fugitive as he set up his a private investigation firm, he said. This summer he got a key phone call.

“This person says, ‘I thought about it, and I’m going to tell where the guy is that shot you,'” the former officer said. “Of course I was skeptical. This person gives me his address his alias and other facts.”

Investigators probing the devastating blast in Beirut that killed at least 135 people and injured 5,000 more are pointing to a Russian ship docked in the city’s port for nearly 7 years without appropriate security precautions that officials warned was “a floating bomb.”

With 90 days until the 2020 Presidential Election, Pittsburgh has become a focus for both presidential campaigns.

In what’s being called a restaurant revolution, restaurant owners are standing together to get the attention of Pennsylvania Gov. Tom Wolf as they struggle to stay afloat amid COVID-19 restrictions. 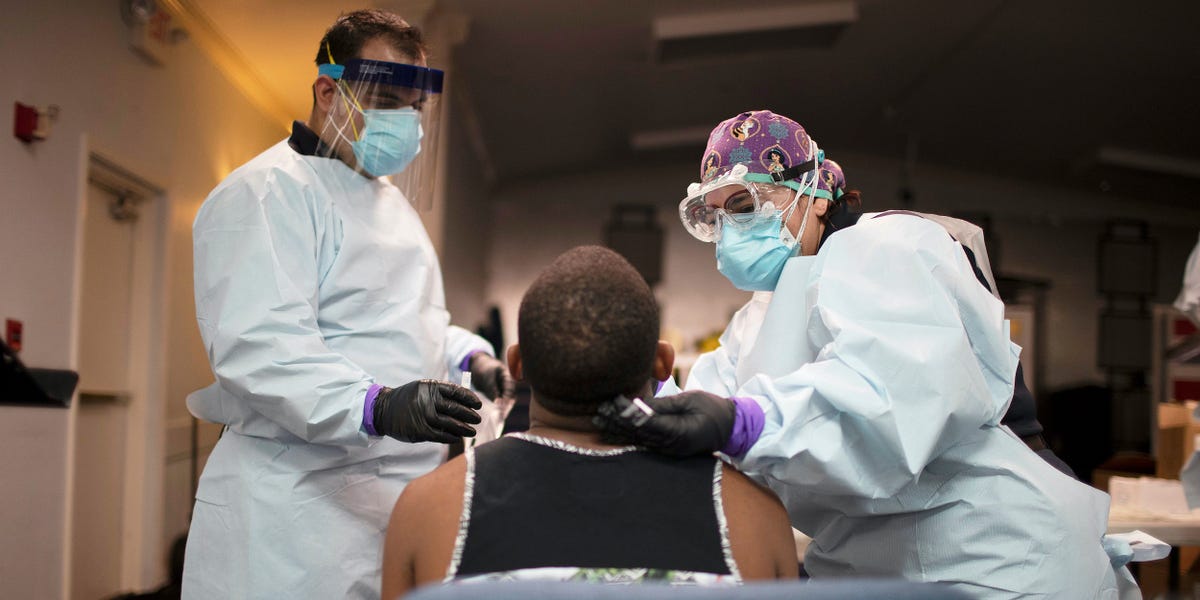 People who’ve had coronaviruses that cause common colds may have a head start in mounting a defense against the new coronavirus.

Source: Coronavirus: People may have preexisting immune memory thanks to colds – Business Insider

In the middle of a February night last year, Vivian Bey heard what she thought was a car crashing into her home on Kelly Street in Homewood. It set off her security alarm, which alerted her daughter several blocks away.

The now 82-year-old library clerk got up from bed in full-body tremble. She approached her staircase to see police officers coming up the stairs with guns drawn.

“They screamed and hollered, ‘Put your hands up,’” she said.

She put her hands up.

More than a year later, Ms. Bey’s shock is still visible, even with a mask on.

“I still don’t sleep at night,” she said Monday during an interview in her home. “I sleep during the day.”

Source: Pittsburgh police bashed in her door by mistake, and she got stuck with the bill | Pittsburgh Post-Gazette