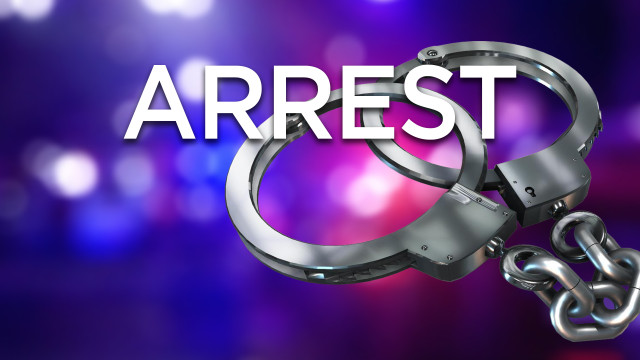 JOHNSTOWN, Pa. (WTAJ) — Police in Johnstown have arrested two individuals involved in an incident at a Johnstown Sheetz where shots were fired.

Dispatch says the call went out just before noon at the Sheetz on Broad Street in Johnstown.

Police say the incident began as a verbal altercation caught on surveillance between Guillermo Alverez and William Sauro, when the situation escalated. Police say during the verbal altercation, Sauro entered his vehicle and attempted to hit Alverez with the vehicle.

Then, police say Alverez pulled out a gun and fired multiple shots at the vehicle.

As a result of the full incident, police have charged Sauro with one count of aggravated assault and one count of recklessly endangering another person.

Police say Alverez is also being charged with one count of aggravated assault and one count of recklessly endangering another person.

Both are in custody awaiting arraignment. 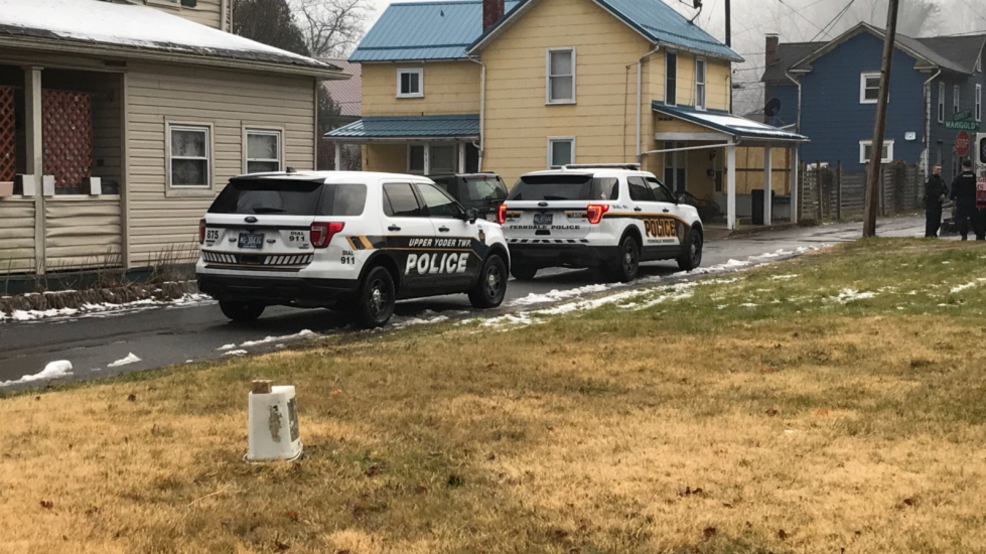 JOHNSTOWN, Pa (WJAC) — Police in Cambria County continue to search for a man following an altercation with an officer earlier Friday.

The Ferndale police chief says an officer suffered minor injuries Friday afternoon after getting into a struggle with a man who said he had a weapon.

Chief John Blake says the officer responded to the 100 block of Quaker Avenue in Ferndale for a parking complaint and reports of a man, who Blake identified as John Hoffman of Middle Taylor Township, trying to unsuccessfully carjack a vehicle.

Blake says the officer noticed Hoffman was intoxicated; Hoffman told the officer he had a gun, and they began to struggle.

According to Blake, Hoffman ran away, and a chase ensued involving other officers.

The injured officer was treated and is okay.

Hoffman remains at large and the Ferndale Police Department is currently consulting with the Cambria County district attorney to press charges. 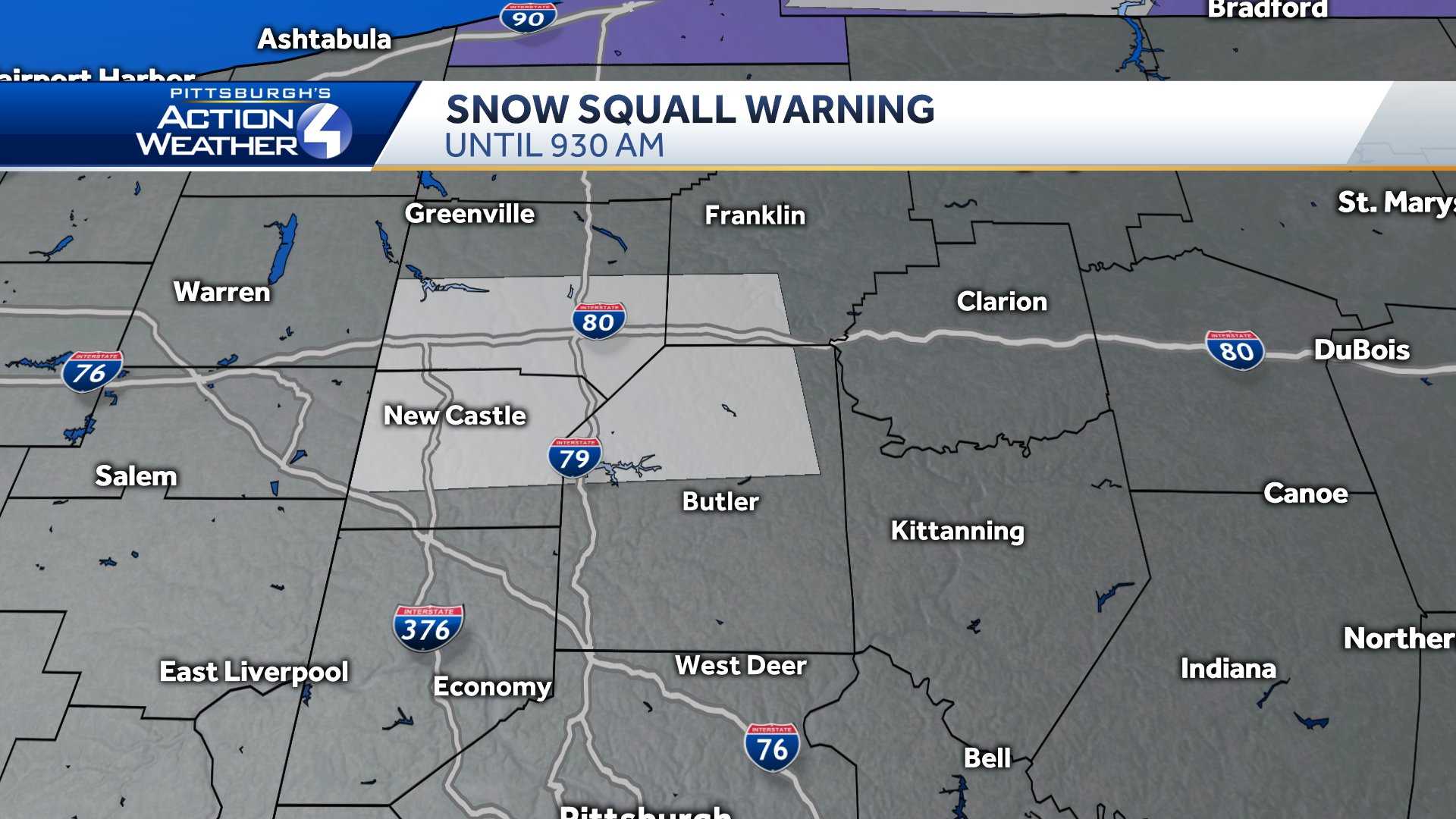 A snow squall warning has been issued by the National Weather Service for several counties in the Western Pennsylvania area. 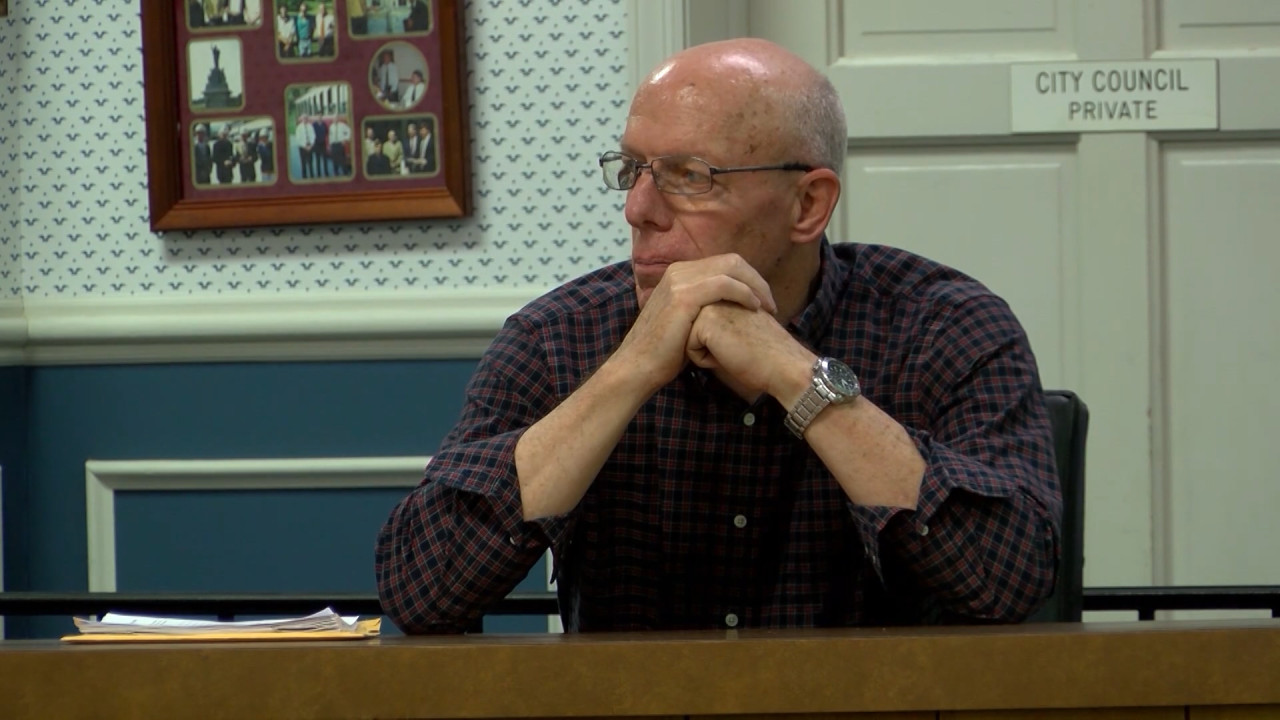 JOHNSTOWN, Pa. (WTAJ) — The Johnstown City Manager is resigning, according to Mayor Frank Janakovic.The Mayor confirmed the news to WTAJ that George Hayfield has submitted a letter of resignation.In August, Johnstown City Council filed a motion to fire Hayfield for:

Failure to comply with the terms of the July 1, 2018 executed employment agreement

Failure to comply with requirements, including the enforcement and compliance with the administrative code of the City of Johnstown, ordinance no. 4654

Failure to comply with terms and conditions of the Cambria County Court of Common Pleas April 18, 2018 ordered stipulation of settlement and release and joint motion upon assuming the position of City Manager, Effective July 1, 2018

Authorities say the woman was found hanging off the side of a kayak in a reservoir.

According to Somerset County dispatch, the incident happened at the Quemehoning Reservoir sometime around 1:30 p.m. Monday.

Source: Woman hanging from side of kayak rescued from Quemahoning Reservoir | WJAC

Johnstown police are looking to identify a person they say is suspected of vandalism in Hornerstown. The Johnstown Police Department posted pictures on their Facebook page of a suspect after they say numerous vehicles and properties were vandalized. Anyone with information is asked to call Johnstown Police at 814-472-2100.

JOHNSTOWN, Pa. (WTAJ) –Johnstown High School  was under a “shelter in place” causing dismissal to be delayed Friday.

Police were on the scene to handle a situation in the Moxham neighborhood of Johnstown. 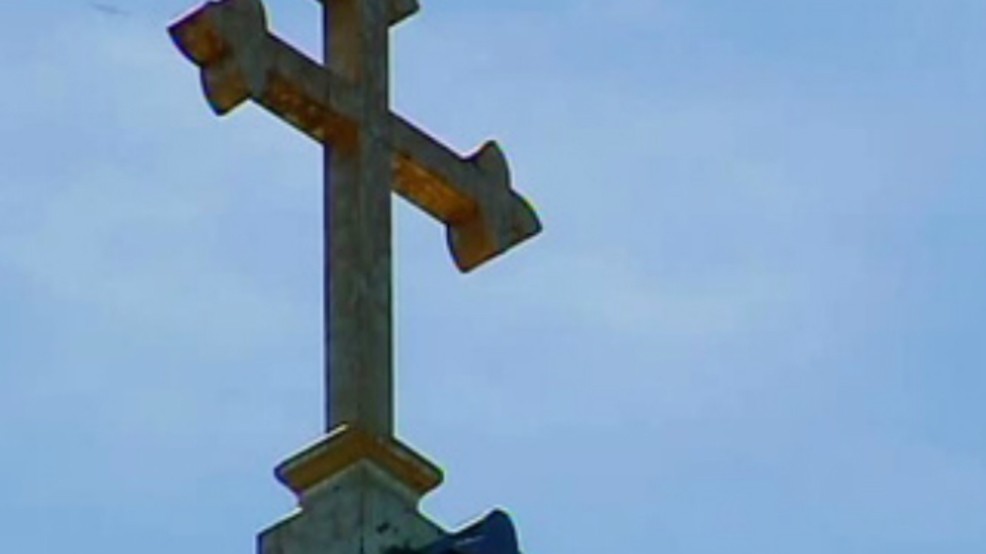 Reverend Matthew E. Misurda, Pastor of Saint Clare of Assisi Parish in the Woodvale section of Johnstown, has been with the parish since 2012 and has served at various parishes in the area dating back to 1977, the diocese said in a statement released Saturday.

The claims, according to the diocese, date back to the late 1970s and early 1980s and have been reported to civil authorities.

JACKSON TOWNSHIP, Pa. (WJAC) — A house fire on the 3000 block of Benshoff Hill Road in Jackson Township Monday morning is being investigated.

According to the Jackson Township fire chief, the cause is undetermined.

He says they were called to the scene around 5 a.m. Monday and the house was nearly gone by the time crews got there.

JOHNSTOWN, Pa. (WJAC) — There has been a high demand for information about the opening of two Johnstown medical marijuana shops. 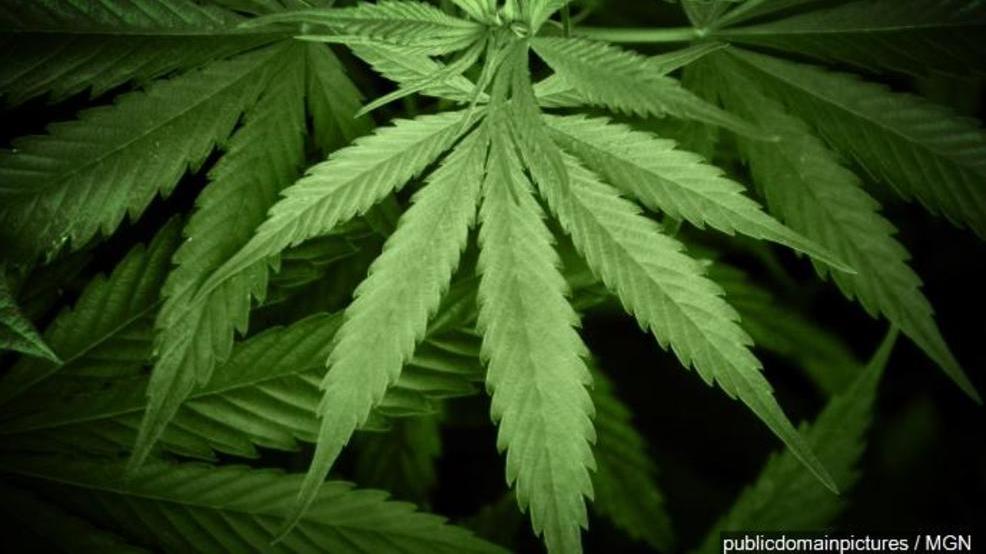 Beyond/Hello and Harvest, LLC were among the 23 shops approved by the state last December in the second round of medical marijuana shops given the green light in Pennsylvania. Both were given six months to open.

A representative for Beyond/Hello said late last month that they were nearing their date for a state-mandated inspection that’s required for them to open at their location in the old Johnstown Cambria County Convention & Visitors Bureau building on Main Street. They said once the inspection is done, they can open in two-to-three weeks.

Source: 2 injured after a vehicle fire spread to a structure in Cambria County | WJAC 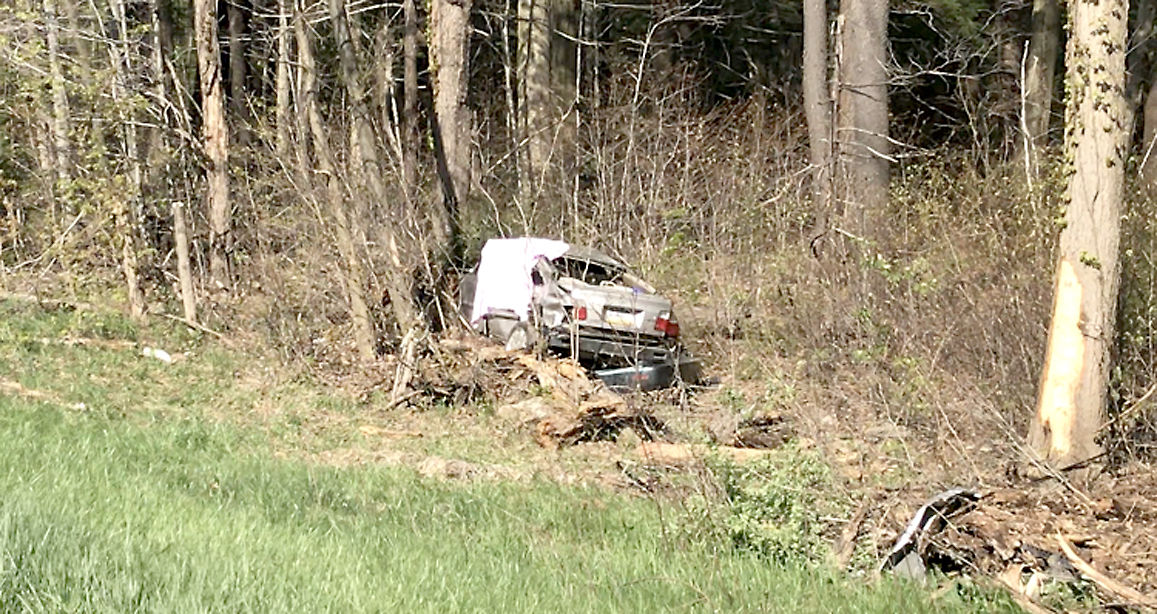 One person was killed in a U.S. Route 219 crash – and investigators were working Monday to try to determine the cause.