State Police are investigating a road rage incident that led to a deadly shooting over Memorial Day Weekend in Uniontown.

A motorcyclist was seriously injured in a crash in Westmoreland County over the Memorial Day weekend.

Pennsylvania State Police said Randy Yachere, 56, of Garrett, Somerset County, was traveling southbound along Route 981 in Loyalhanna when he veered off the roadway near Pump Station Road and struck a tree around 3 p.m. Saturday. Police said he was thrown from the bike.

He was flown to UPMC Presbyterian in Pittsburgh with serious injuries, according to police.

Most autonomous vehicle companies parked the cars and paused testing amid the novel coronavirus pandemic. For safety reasons, companies typically have two people in self-driving cars when they are operating autonomously, making social distancing nearly impossible.

Now, as Pennsylvania moves forward with phased reopening plans, some are revving their engines again.

The nearly two-month pause did not cause delays in development, most companies said. In Pittsburgh, Uber, Aurora Innovation, Argo AI and Aptiv, which recently partnered with Hyundai Motor Group, are competing to develop self-driving cars quickly and safely.

Using simulations to work on their software, security guards to test car sensors and Slack channels to chronicle work-from-home adventures, each company claims to be making progress in the autonomous vehicle race.

Oil prices have rallied significantly, rising $10 in two weeks as markets are increasingly convinced that global demand for crude is picking up once again.

Deep output cuts and the reopening of some of the largest economies in the world have brightened the outlook for oil, but many analysts are now beginning to question whether this rally isn’t already overdone. So why are oil prices still rocketing as analysts warn of ballooning inventories and continued weak demand for aviation fuel?

Looking at the data, the first signs of real demand recovery are coming from the Far East, where Chinese refiners have embarked on a buying spree, capitalizing on ultra-low crude prices in heavy hit markets such as Brazil, Oman, and West Africa.

Spurred by Beijing’s call to action, factories and farmers are leading the demand recovery in diesel according to Liu Yuntao, an analyst working with Energy Aspects in London.

But it’s not just diesel. Gasoline consumption is also on the rise in China, where rush hour traffic in Beijing, Shanghai, and tens of other big cities is approaching normal levels once again as the Chinese are finding out that coronavirus isn’t spread by driving your car.

Source: Are Oil Prices Rising Too High Too Soon? | OilPrice.com

Pittsburgh Bureau of Police officers responded to a report of a juvenile female struck by a  Hit and Run vehicle on the 6400 block of Frankstown Avenue around 12:10 a.m. May 17, 2020 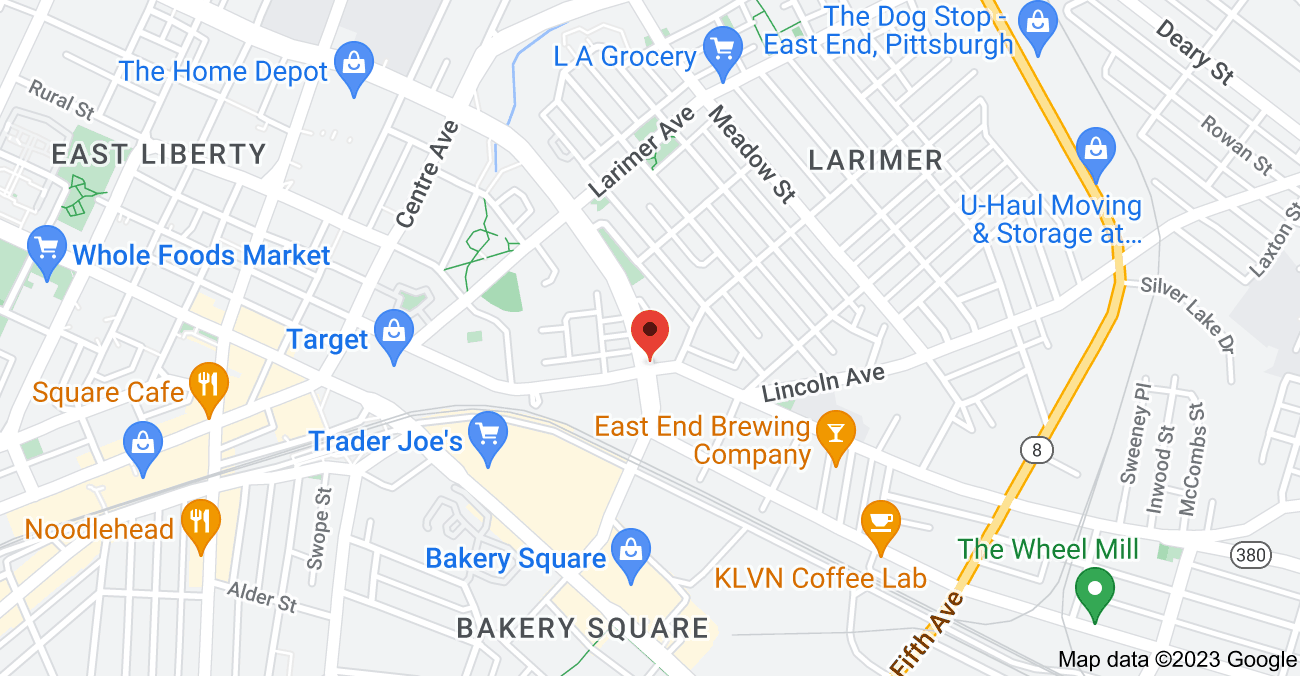 Zone 5 officers found the victim, a 14-year-old girl, suffering lower back pain. Medics transported the girl to a local hospital in stable condition.

Per the initial investigation: A white, four-door SUV struck the girl and fled the scene.

Police are searching for the vehicle. The investigation continues.

A 13-year-old boy has disappeared in Pennsylvania after changing the license plate of his family’s minivan and driving off, police say.

Kadin Willauer was last seen around 4 a.m. Sunday morning at a gas station in Upper Saucon Township, according to Fox 29. State Police say surveillance footage showed Willauer filling up the gas tank of white Chrysler Town & Country minivan and changing its license plates to stolen ones that read ZGW-4969.

About a half-hour earlier, Willauer had left his family’s home in Milford Township, north of Philadelphia, investigators told the station.

PITTSBURGH — A man crashed his vehicle into a Pittsburgh auto body shop and then jumped about 30 feet off a nearby bridge Saturday afternoon, according to police.

Investigators said the incident happened around 2 p.m. The driver’s vehicle was seen going at a high rate of speed before it crashed completely through the outside of Ron Flora Automotive on West Warrington Avenue.

Pittsburgh EMS, Fire, Police and Park Rangers responded to a report of a cyclist who had a struck a tree and gone down a hillside in Nine Mile Run Hollow around 6 p.m.The male was located and removed from a wooded area in a basket.

Medics transported him to UPMC Presbyterian in critical condition.During the rescue, a medic from Rescue 1 went into cardiac arrest. The medic was resuscitated on scene and transported to a local hospital in serious but stable condition.

FLEETVILLE, Pa. — Authorities are investigating a fisherman’s discovery of a truck at the bottom of a northeastern Pennsylvania lake.

WNEP-TV reports that someone on a fishing boat noticed what appeared to be a vehicle on the bottom of the Benton Township lake in Lackawanna State Park in Lackawanna County.

The fisherman contacted authorities who confirmed the presence of some sort of truck at the bottom of the lake. Officials decided it was too difficult to remove the vehicle or send divers to investigate at night. The investigation was to continue Sunday.