CAMBRIA COUNTY, Pa. (WTAJ) — Officers in Cambria County arrested a wanted fugitive after he escaped from police in Westmoreland County.Michael Boring, 44, was captured by police in Ebensburg. 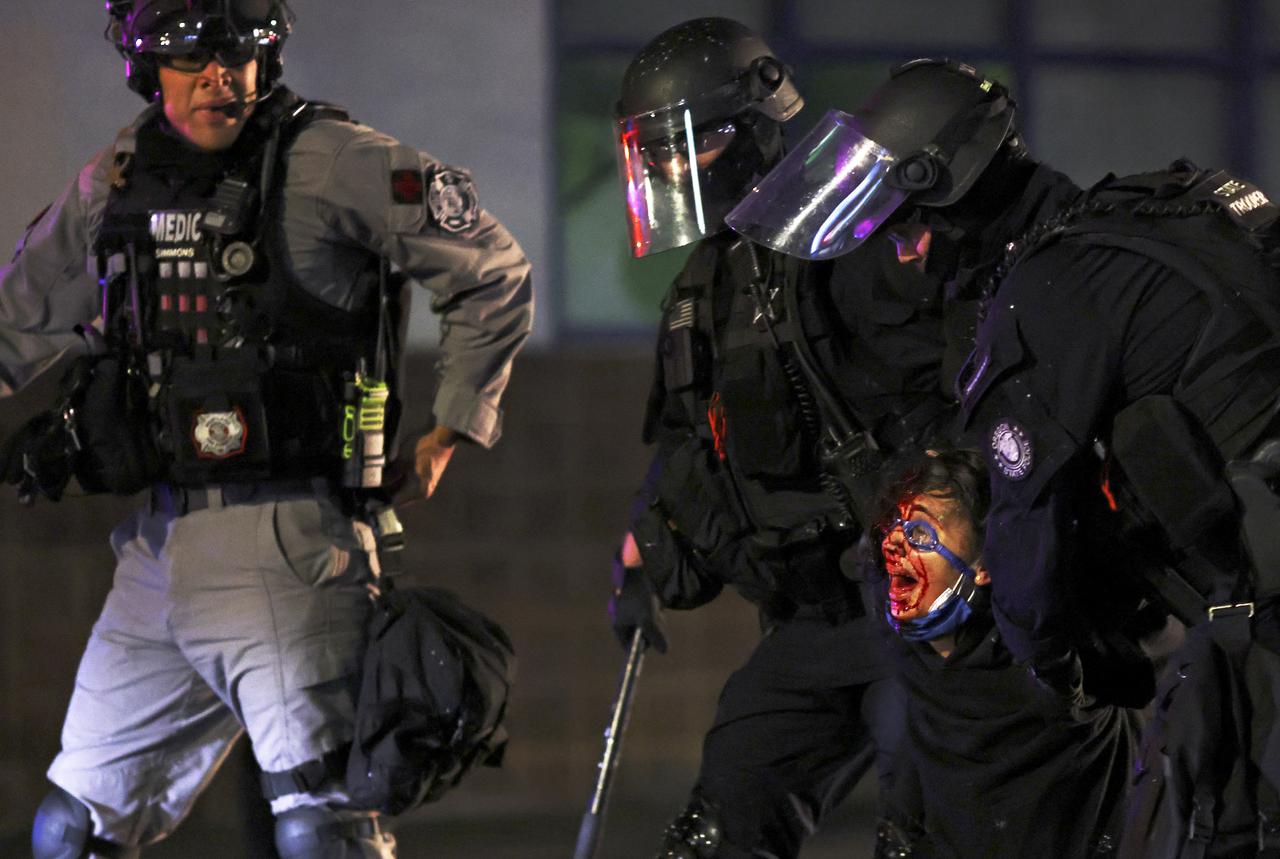 Police arrested 27 people, mostly on charges of interfering with law enforcement or disorderly conduct after not complying with orders to clear the area where they assembled and throwing items at officers.

“Officers began to make targeted arrests and in some cases moved the crowd back and kept them out of the street,” according to a press released issued on Saturday.

One arrested protester was injured with a “bleeding abrasion” on her head, police said.

Police said Andre Crawford, 29, of McKeesport; Devon Thompson, 36; and Marvin Hill Jr., 41, of Spring Hill, are all charged in connection with the death of Zykier Young.

Zykier Young was killed on Aug. 24.

More than two dozen people have been indicted for their alleged links to an international drug ring in Pittsburgh.

PITTSBURGH (KDKA) – More than two dozen people have been indicted for their alleged links to an international drug ring in Pittsburgh.

U.S. Attorney Scott Brady says the drug pipeline started with Mexican cartels, which sent large quantities of cocaine into the U.S. through California and Arizona. These drugs then ended up on the streets of Pittsburgh.

Operation Tripwire started 2 years ago after the postal service found cocaine hidden in a package.

“This is a major organization that was trafficking hundreds of kilograms of cocaine across the entire country and has direct ties to the Sinaloan Cartel in Mexico,” Brady said.

Investigators say the operation is one of the largest ever undertaken in western Pennsylvania.

Ten people from Pittsburgh, McKees Rocks, Pitcairn and other Allegheny County communities have been charged with drug dealing following an FBI-led wiretap investigation into the 11 Hunnit street gang in the Hill District that federal agents say was led in part by slain rapper Jimmy Wopo.

The 10 were charged in four complaints filed earlier this month in federal court and unsealed on Wednesday.

The first complaint charges five people with conspiracy to distribute crack cocaine from January 2020 until this month: Phillip Robinson, 30, of Pittsburgh; Joseph Clancy, 46, of Pittsburgh; Tyree Campbell, 29, of Pittsburgh; Tracy Bullock, 51, of McKees Rocks; and Sanzio Williams, 31, of Pitcairn.

Wiretaps and surveillance revealed that Clancy supplied Robinson, who redistributed the drugs to the other alleged co-conspirators.

Pittsburgh Bureau of Police officers responded to a report of a carjacking suspect who ran into a home on the 300 block of Mt. Pleasant Road around 8:15 p.m.SWAT was called when officers learned that a women and children might be in the house. SWAT gave multiple commands for the suspect to exit.A woman and children left the house unharmed. The suspect surrendered and was arrested without incident shortly after.There were no reported injuries. Police are investigating.

A man suspected in a homicide on March 20 in Greenville, South Carolina was arrested on Thursday in Pittsburgh following a police chase on Interstate 79 in Washington County. 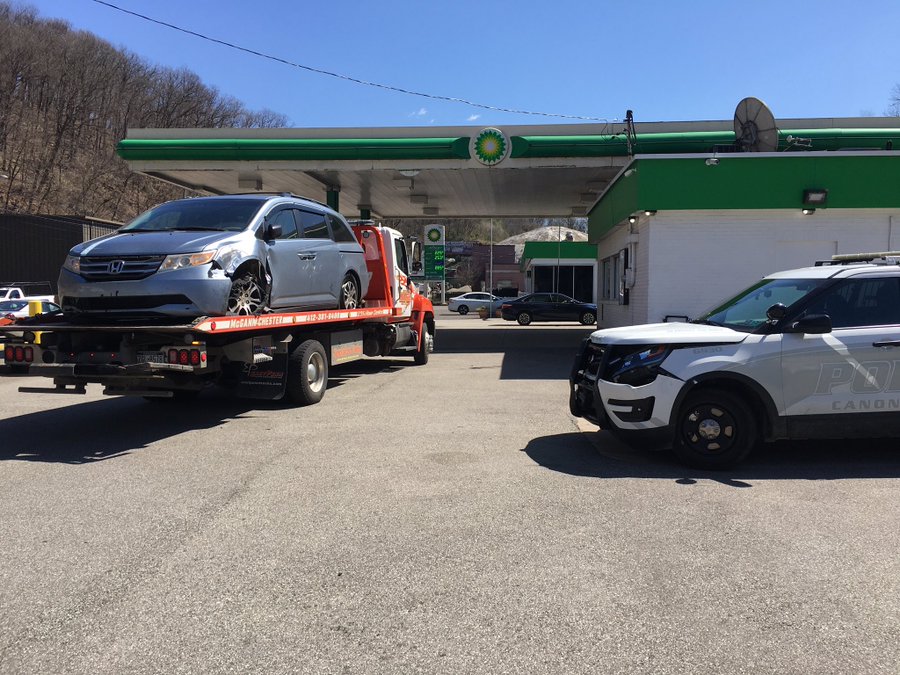 A Channel 11 photojournalist captured video of two people being arrested on Route 51 in Pittsburgh.

A Canonsburg police cruiser was damaged in the chase.

Source: South Carolina murder suspect arrested in Pittsburgh after police chase on I-79

The pastor of Lousiana megachurch was arrested on misdemeanor charges for holding Sunday services for hundreds of followers in the face of a state-wide coronavirus large gathering ban.

The criminal action against Pastor Tony Spell comes a day after Rev. Rodney Howard-Browne, the pastor of another megachurch, River at Tampa Bay Church in Florida, was arrested and charged with violating a local coronavirus stay-at-home order when he held services over the weekend that drew large crowds.

Spell’s service Sunday drew an estimated 500 people of all ages to Life Tabernacle Church in Central.

On Tuesday Central police charged Spell with six counts of violating the Louisiana governor’s ban on large gatherings that was enacted to contain the sometimes-deadly coronavirus.