The homeless teenager charged with the shooting death of a 16-year-old Uniontown boy turned himself in Friday night, according to Uniontown Police.

Jaden Christopher Shaw, 17, is being held without bail in the Fayette County Prison.

Police said two witnesses saw the shooting. Shaw allegedly wanted to fight Johnson, and brought a handgun with an extended, clear magazine to the scene, a boy who accompanied Shaw told police.

Shaw is homeless, but has several previous Uniontown addresses.

Source: Teen turns himself in to Uniontown police on homicide charges | TribLIVE.com

! A former bodyguard who was assigned to protect Ellen DeGeneres during her hosting gig at the 2014 Oscars tells Fox News in an exclusive interview that he can attest to the recent allegations made by others about her unfriendly and selfish demeanor. 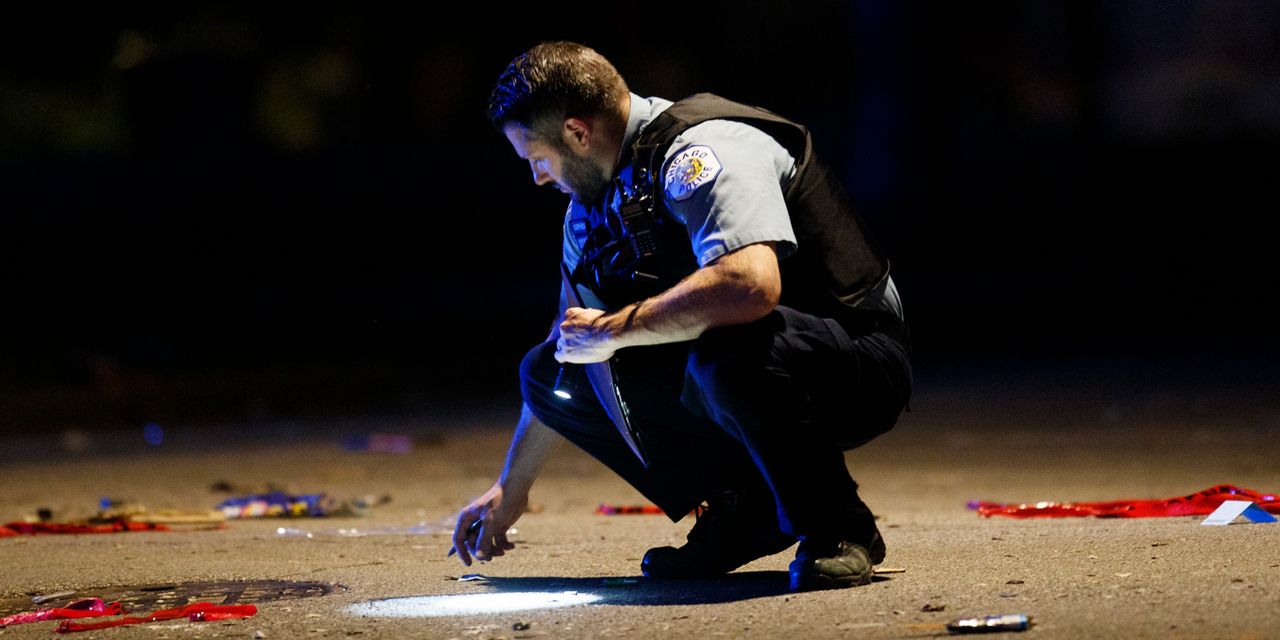 A Wall Street Journal analysis shows double-digit increases in 36 of the 50 biggest cities amid the pandemic. At the same time, other types of violent crime fell.

Bar and restaurant owners have reached the tipping point due to the coronavirus pandemic.

The restrictions in place are killing their businesses, so they’ve come up with a few of their own and will present them to lawmakers in Harrisburg Tuesday morning.

Please complete your form online, by phone, or by mail when your invitation to respond arrives. Visit my2020census.gov to begin.

Source: Responding to the Census | 2020 Census

Mexico now has the third-most COVID-19 deaths in the world, behind the United States and Brazil.

Mexican health officials on Friday reported 688 new deaths, pushing the country’s confirmed total to over 46,600. That put Mexico just ahead of the United Kingdom, which has more than 46,100, according to the tally by Johns Hopkins University.

Some countries are seeing hopeful signs: China reported a more than 50% drop in newly confirmed cases in a possible indication that its latest major outbreak in the northwestern region of Xinjiang may have run its course.

In Hong Kong and elsewhere, however, infections continue to surge. Hong Kong reported more than 100 new cases as of Saturday among the population of 7.5 million. Officials have reinstituted dining restrictions and mask requirements.

Pittsburgh police are investigating after shots were fired on Federal Street this morning.

Officers that responded to the scene found no victims, but did locate a crime scene with multiple vehicles shot and bullet casings.

Officers did not find any victims and there have been no arrests at this time. One person was detained for questioning.

The investigation is still ongoing.

Source: Police investigate after shots were fired on North Shore

A group of about 25 people, many of them veterans, gathered in Downtown Pittsburgh Sunday to show their support for the Black Lives Matter movement.

Talks over further relief measures continue, with Senate Republicans having outlined the measures they want to pass following Democrats having done so previously in their HEROES Act.

Source: Stimulus Package Not ‘Imminent,’ As Bipartisan Talks Roll Into Next Week

Approximately 75 people gathered outside the U.S. Steel Tower downtown on July 31 to protest for the civil rights of the trans community