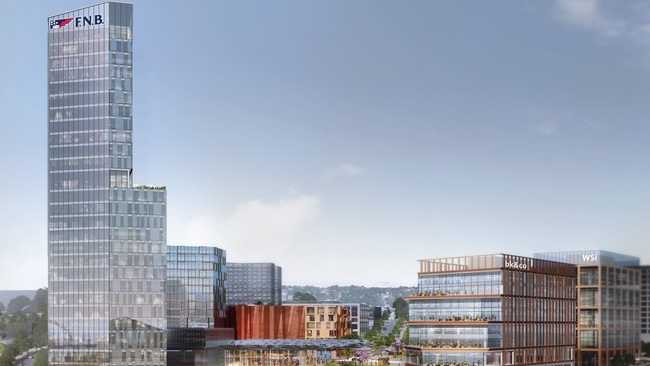 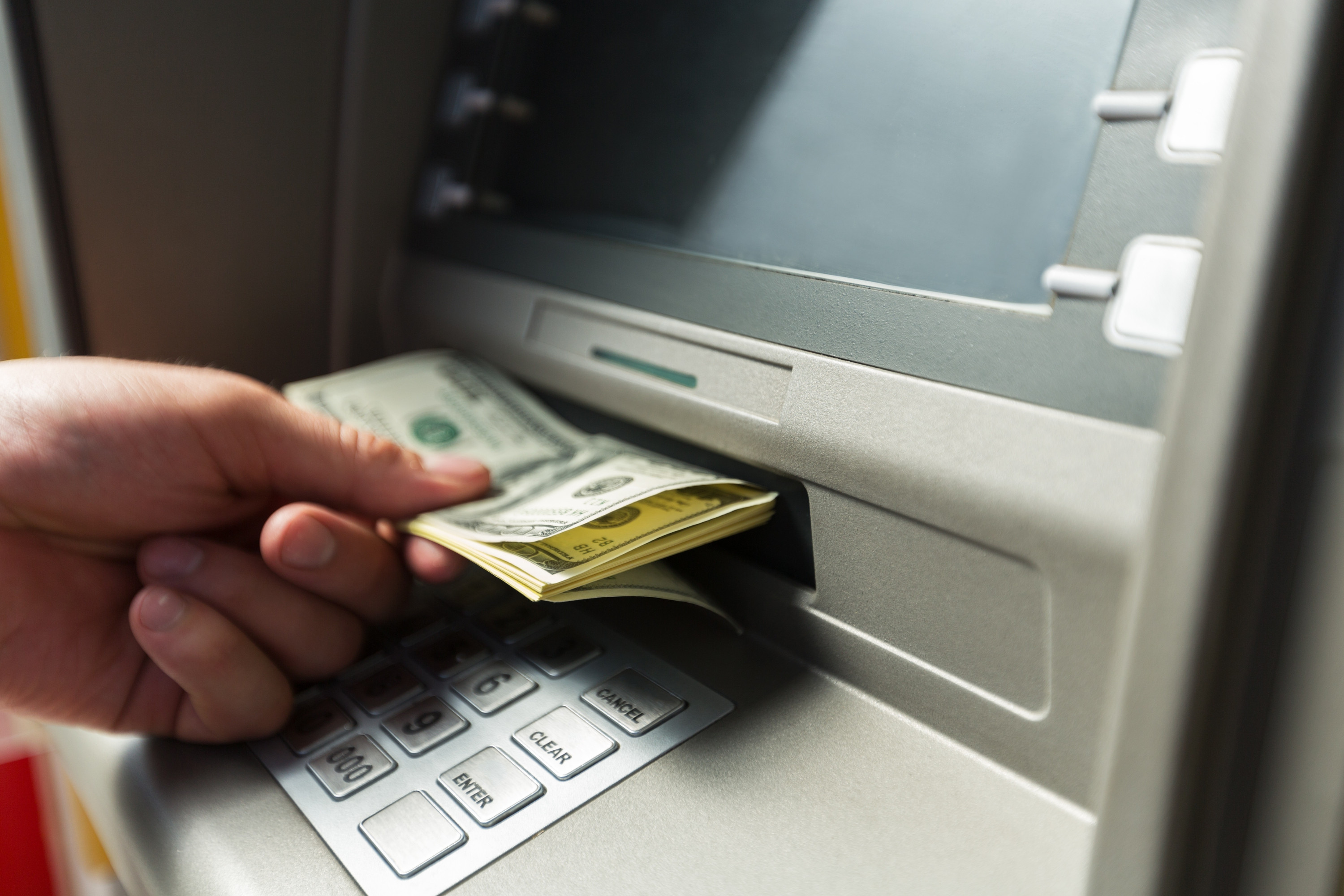 A Pennsylvania couple is accused of theft after going on a shopping spree with $120,000 that was mistakenly deposited into their bank account.

Robert Williams and his wife, Tiffany Williams, appeared in court Tuesday after they spent two and a half weeks blowing through most of their accidental windfall on expenses such as cars, bills and a camper, news station WNEP reported.

Both Robert, 36, and his 35-year-old wife were arraigned on charges for theft and receiving stolen property. 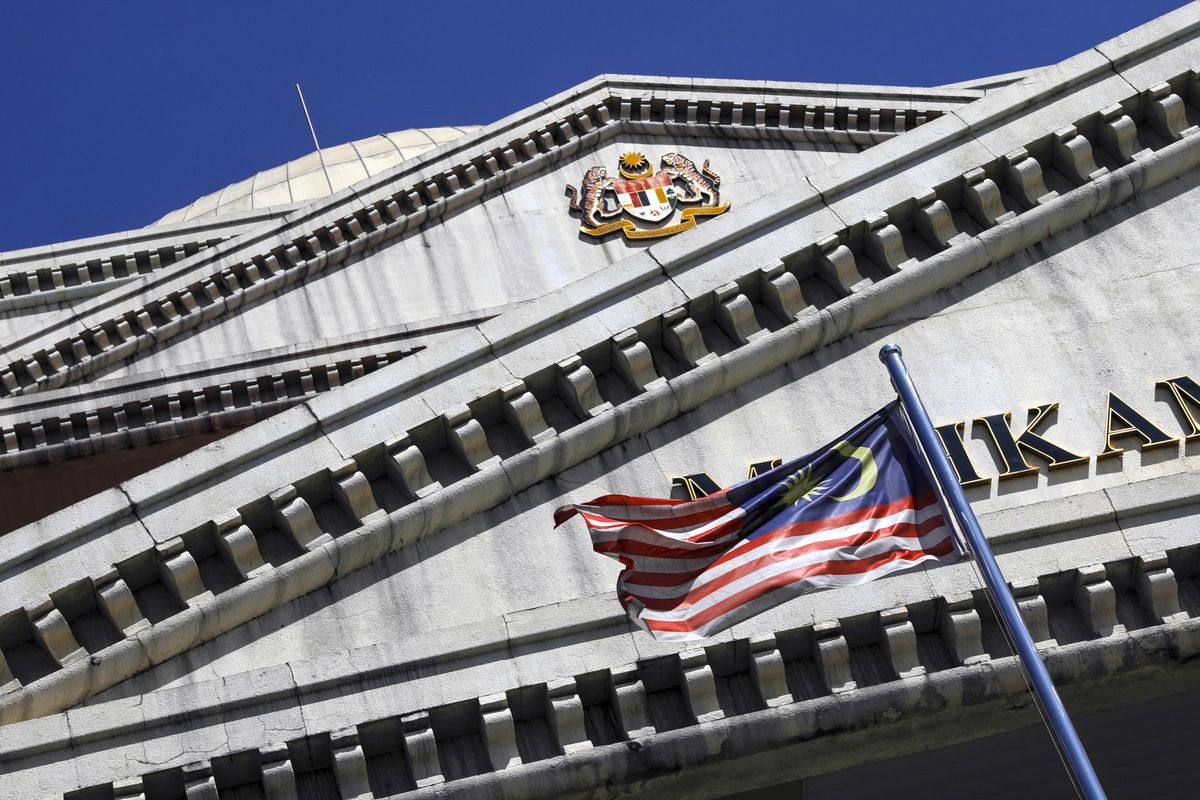 Malaysia expanded efforts to prosecute Goldman Sachs Group Inc. employees it alleges were involved in the 1MDB fraud, filing criminal charges against more than a dozen current and former senior executives based around the world.

Vice Chairman Richard J. Gnodde, who heads the Wall Street firm’s international business in London, and J. Michael Evans, a former partner at the U.S. bank who’s now president of Alibaba Group Holding Ltd., were among those named. Other high-profile people charged include a former adviser to Margaret Thatcher and the bank’s chief risk officer.

The 17 current and former employees were directors of three Goldman Sachs units that Malaysia has accused of misleading investors when arranging $6.5 billion in bond sales for the state investment fund, whose full name is 1Malaysia Development Bhd., in 2012 and 2013. 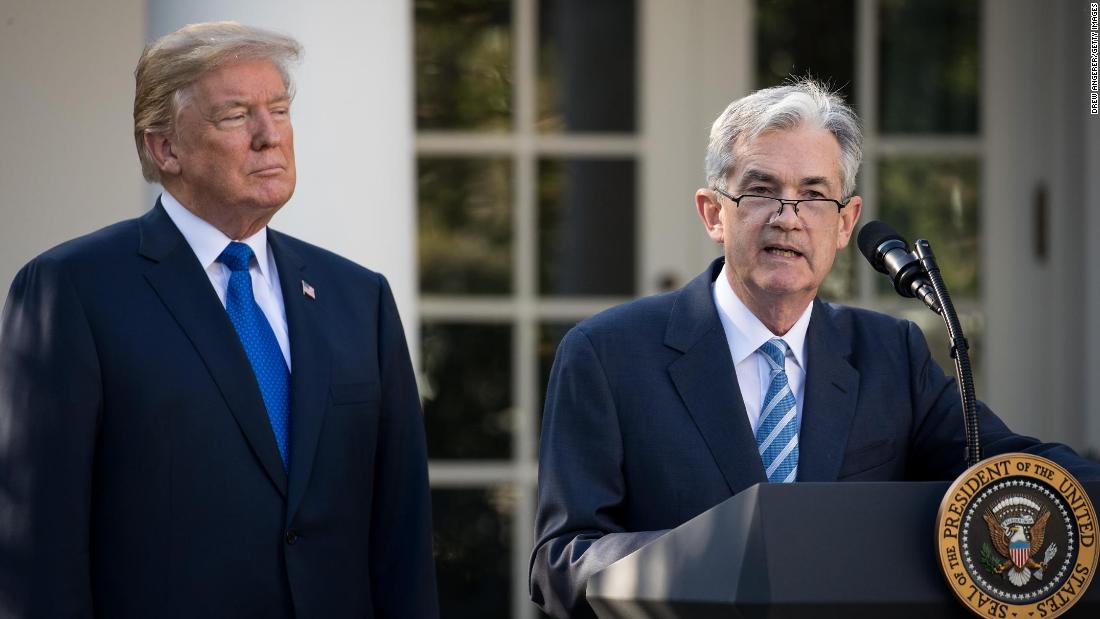 Washington (CNN Business)The Federal Reserve on Wednesday lowered interest rates for the first time since the Great Recession in 2008 to help stave off the possibility of an economic downturn.

Policymakers led by Fed Chairman Jerome Powell voted 8-2 in favor of a small cut in the federal funds rate, and recommitted to their promise to “act as appropriate” to sustain the country’s longest economic expansion in history.

Source: The Fed cut rates for the first time since 2008 – CNN 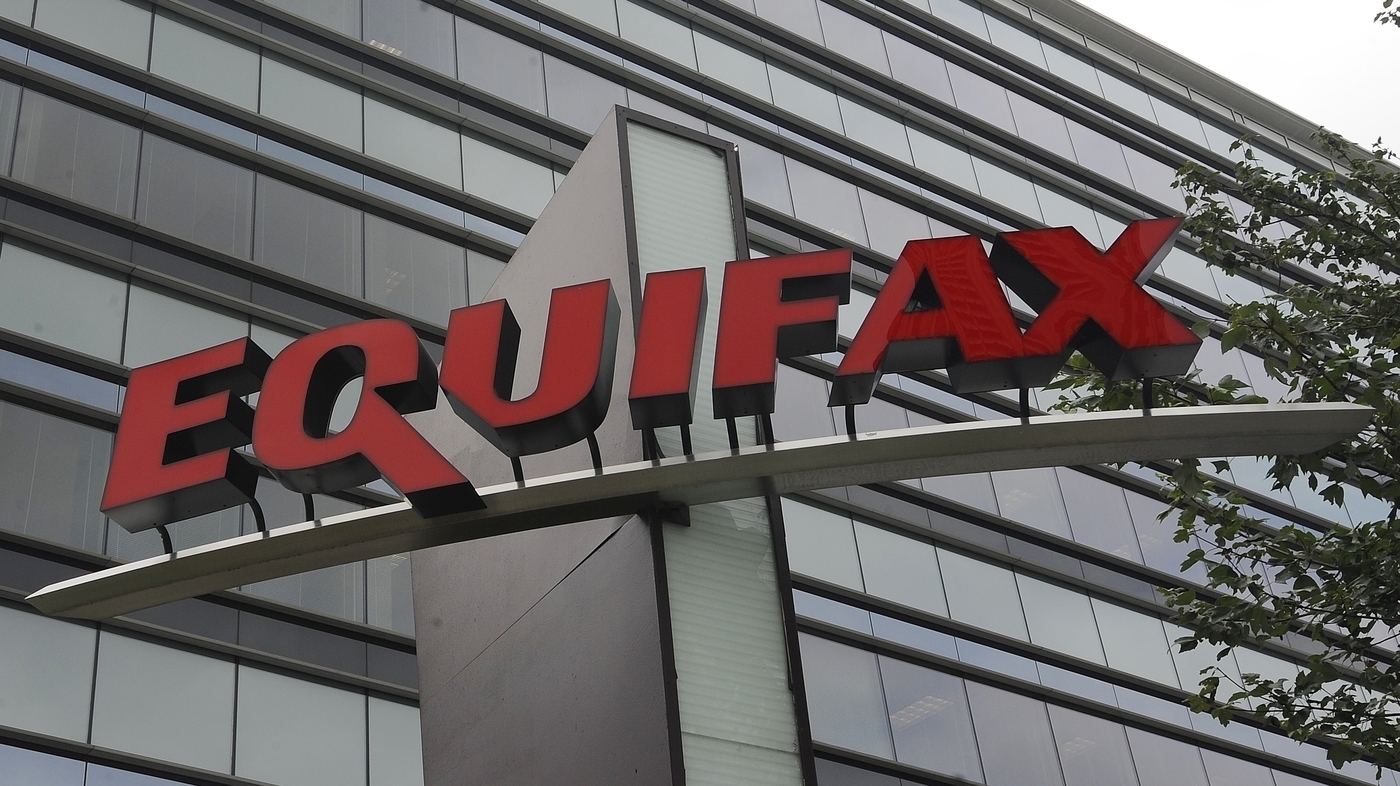 The credit reporting agency will pay up to $700 million in fines and monetary relief to consumers over a massive 2017 data breach that affected more than 148 million people.

The proposed settlement, which is subject to approval by a federal court, was announced Monday by the company, the Federal Trade Commission, the Consumer Financial Protection Bureau and 50 states and territories.

The consumer data exposed in the breach included Social Security numbers, birthdates and addresses and, in some cases, driver’s license numbers. 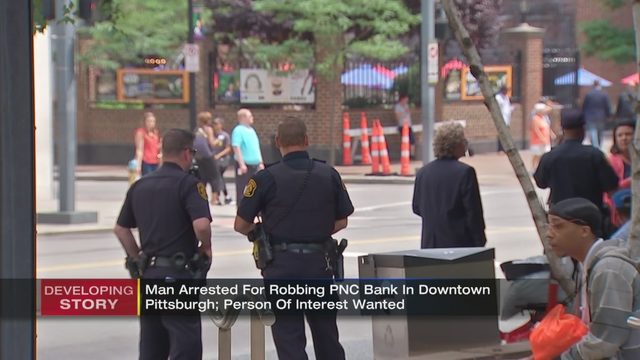 The PNC Bank on Fifth Avenue in downtown Pittsburgh was robbed Tuesday. 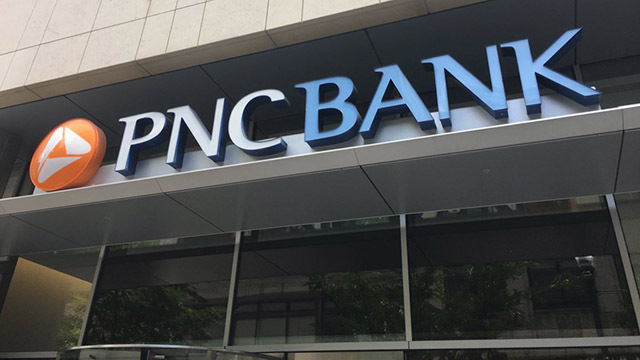 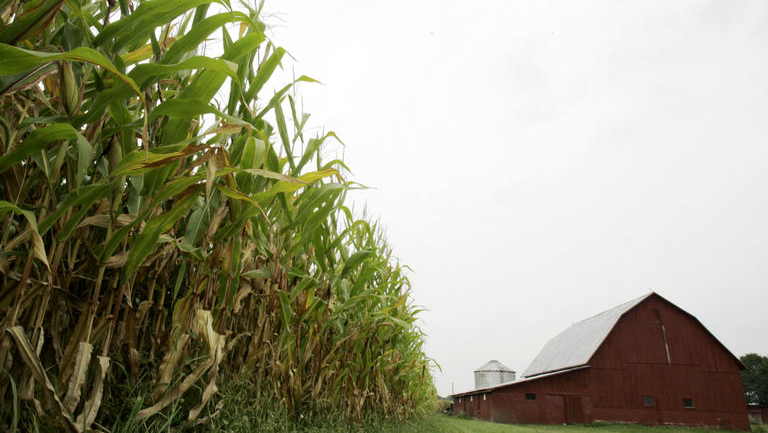