Police responded to reports of shots fired at the motel on Colosseum Drive in Rockford just before 1am local time Sunday. The suspect was confirmed dead six hours later.

Evon Onusic grew up near Johnstown in Portage, PA, and always felt connected to Pittsburgh. So when he developed a plan to bring medical-grade KN95 masks from China to the U.S., his first shipment of 2,000 last week went straight to Allegheny Health Network in Pittsburgh.

Onusic currently runs a Nashville-based tech startup called DeltaSift. He spent years in Silicon Valley, where he ran a successful company called Algo, which had a Pittsburgh office. He’s also a senior advisor at GSVlabs, which is opening an office in Pittsburgh. When the pandemic hit, Onusic spun out a new company from DeltaSift called Stay Safe.

Masks are needed now to do the most basic things, like go to the grocery store. But not everybody has access to them.

Now, thanks to a partnership between Pittsburgh-based medical relief agency Global Links and the Pittsburgh Bureau of Police, you can pick up a free mask from a newspaper box outside any Pittsburgh police station.

Two million masks arrive at PITTwo million N95-type masks from South Korea arrived early Monday morning at Pittsburgh International Airport.They were then delivered to the Federal Emergency Management Agency (FEMA), who will distribute them. The masks come from the South Korean government, as emergency assistance to the U.S.The flight landed at 2 a.m. in a National Airlines B747-400F. It’s the third such flight from South Korea to land in Pittsburgh in the past two weeks.

Source: 3 efforts to get free masks to those in Pittsburgh and beyond

Brianna left her Sugartop home with a suitcase on May 11 between 5:30 and 8:30 p.m. and may have been wearing a red sweatshirt.

She is possibly headed out of state to Florida or New Hampshire.

Two young siblings who were reported missing from Pittsburgh’s North Side have been found, police said Friday night.

The boys, ages 12 and 14, have been safely returned to their home, police said.

No other details were released. 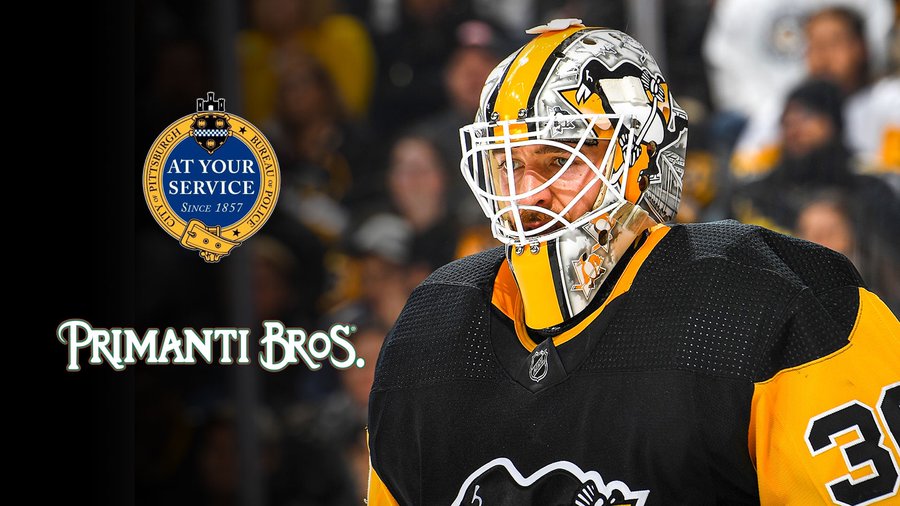 Murray and Primanti Bros. will offer access to the police tab at the downtown restaurant located at 2 Market Square. The location is open Monday through Sunday from 11 a.m. to 9 p.m.

“I want to thank the people on the front lines who put themselves at risk every day to keep us safe,” said Murray.

Primanti Bros. is currently offering pick-up only service, but orders may be placed by calling ahead or in-person at the restaurant. Officers should be present and show a badge to access the tab.

PITTSBURGH (KDKA) — Pittsburgh Police are searching for two suspects involved in a hit-and-run accident with one of their police cruisers on the North Side in the early morning hours on Tuesday.

Police say that the officer driving the cruiser was not injured.

The accident happened near the Zone 1 Police Station on Brighton Road around 12:30 a.m.

There was visible damage done to the passenger side of the police car and the side mirror was ripped off.