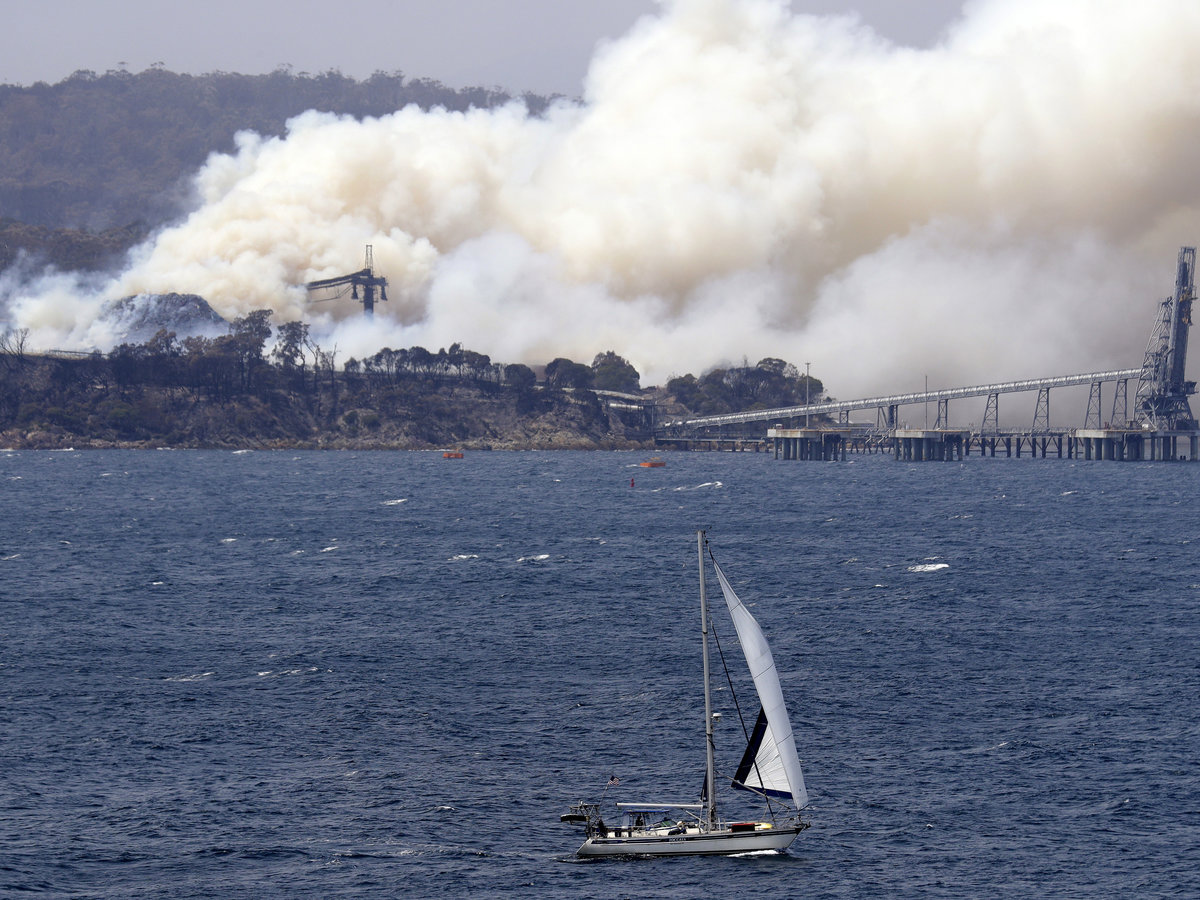 Two fires have merged into a single blaze more than three times as big as California’s largest-ever known fire. A quarter of a million people have been urged to evacuate towns south of Sydney.

A pair of massive bushfires in southeastern Australia has merged into a “megafire” engulfing some 2,300 square miles — a single blaze more than three times as large as any known fire in California.

The merged fire, which straddles the country’s most populous states of New South Wales and Victoria, measures nearly 1.5 million acres, according to The Sydney Morning Herald. It is just one of some 135 bushfires in Australia’s southeast that have claimed the lives of at least 26 people, killed more than a billion animals and damaged or destroyed nearly 3,000 homes. 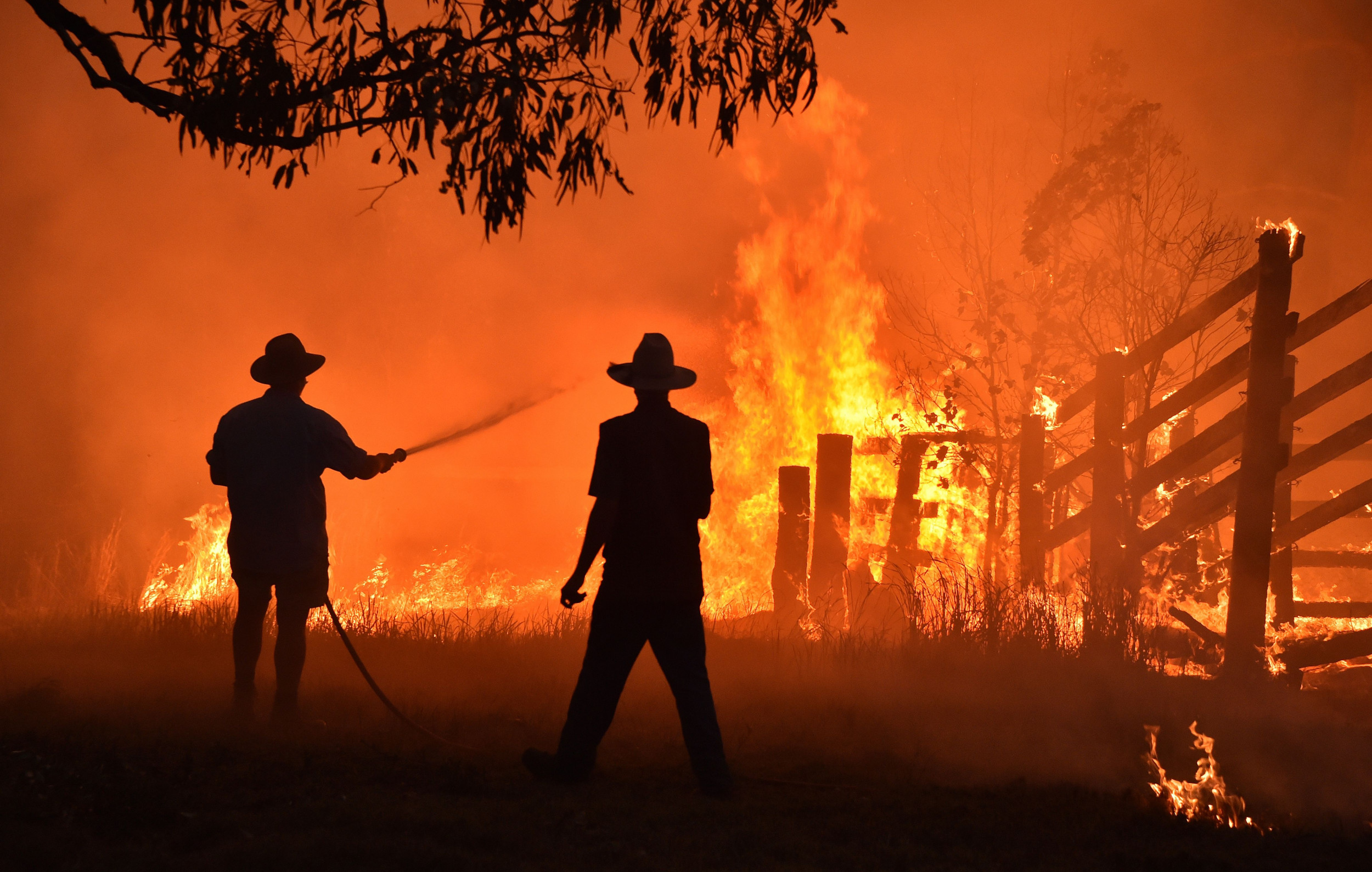 Police in Australia have arrested and charged two dozen people they say deliberately lit blazes during the wildfire season that has so far killed at least 18 people, destroyed thousands of homes and ravaged over 10 million acres of land.

New South Wales police said that since the beginning of November, 24 people have been charged over allegedly deliberately lighting fires as officers continue to investigate the role that arson has played in the devastation. Starting a wildfire can result in a jail sentence of up to 21 years.

“Investigations into the cause, origin and overall impact of fires are continuing and since the latest State of Emergency was declared…Strike Force Tronto has provided expertise to six police area commands and eight police districts,” NSW police said in a statement.

Source: What Caused the Wildfires in Australia? Amid Worst Blazes for a Decade, 24 People Are Charged With Arson 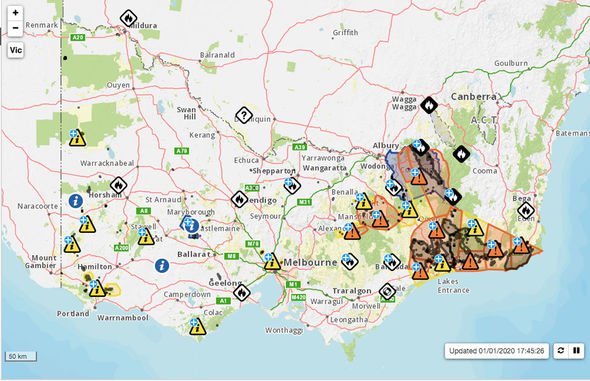 FIRES continue to rip through Australia, with at least nine people confirmed dead in the latest series of blazes. 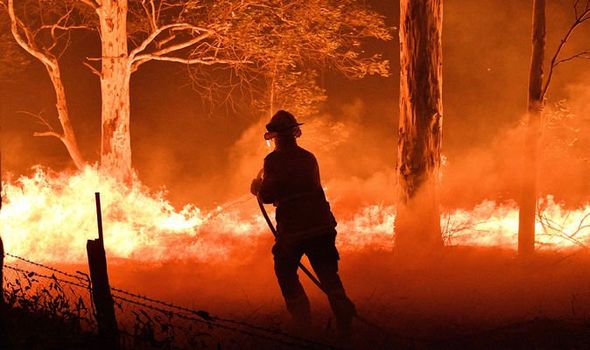 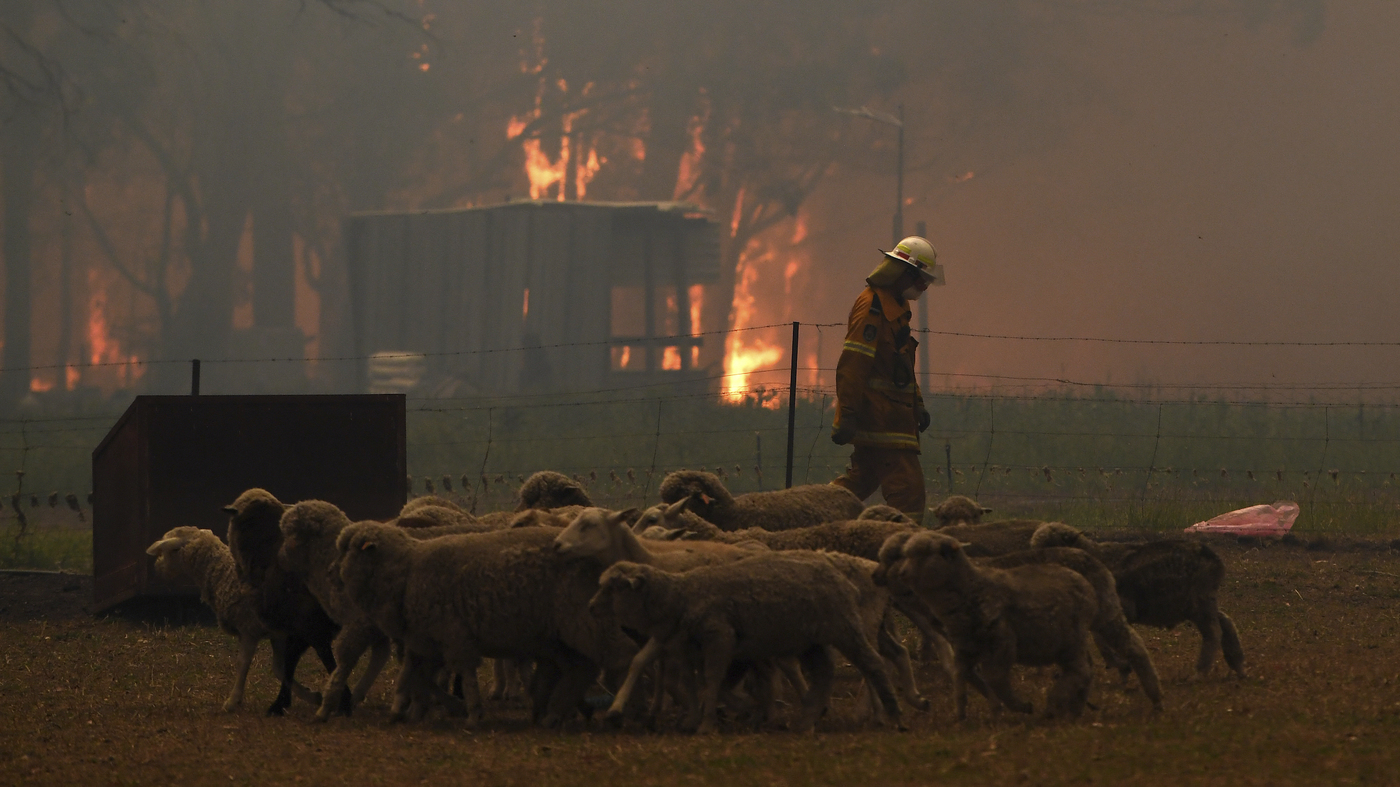 Extreme heat and drought conditions have caused hundreds of fires to spark throughout the country, many of which have been burning for weeks.

A large portion of Australia is on fire after weeks of extreme heat, strong winds and drought that have created ideal conditions for hundreds of bushfires to thrive across the country. Several fires have been burning since November, particularly in the eastern state of New South Wales.

The fires threaten many of Australia’s largest population centers, including Sydney, a city of more than 5 million, which has been cloaked in smoke. Blazes have destroyed hundreds of homes and almost 3 million acres of bushland, threatening the habitat of countless wildlife, including already endangered koalas. One fire in the state of Victoria has reportedly become large enough to generate its own weather.

The fires come after years of drought in parts of the country and record-breaking heat. Earlier this week, Australia had its hottest day on record — only to break that record the following day. And fire season has just begun, leaving many bracing for worse.

Three people have been killed and there are grave fears for at least five others still missing as an unprecedented bushfire crisis plagues New South Wales. 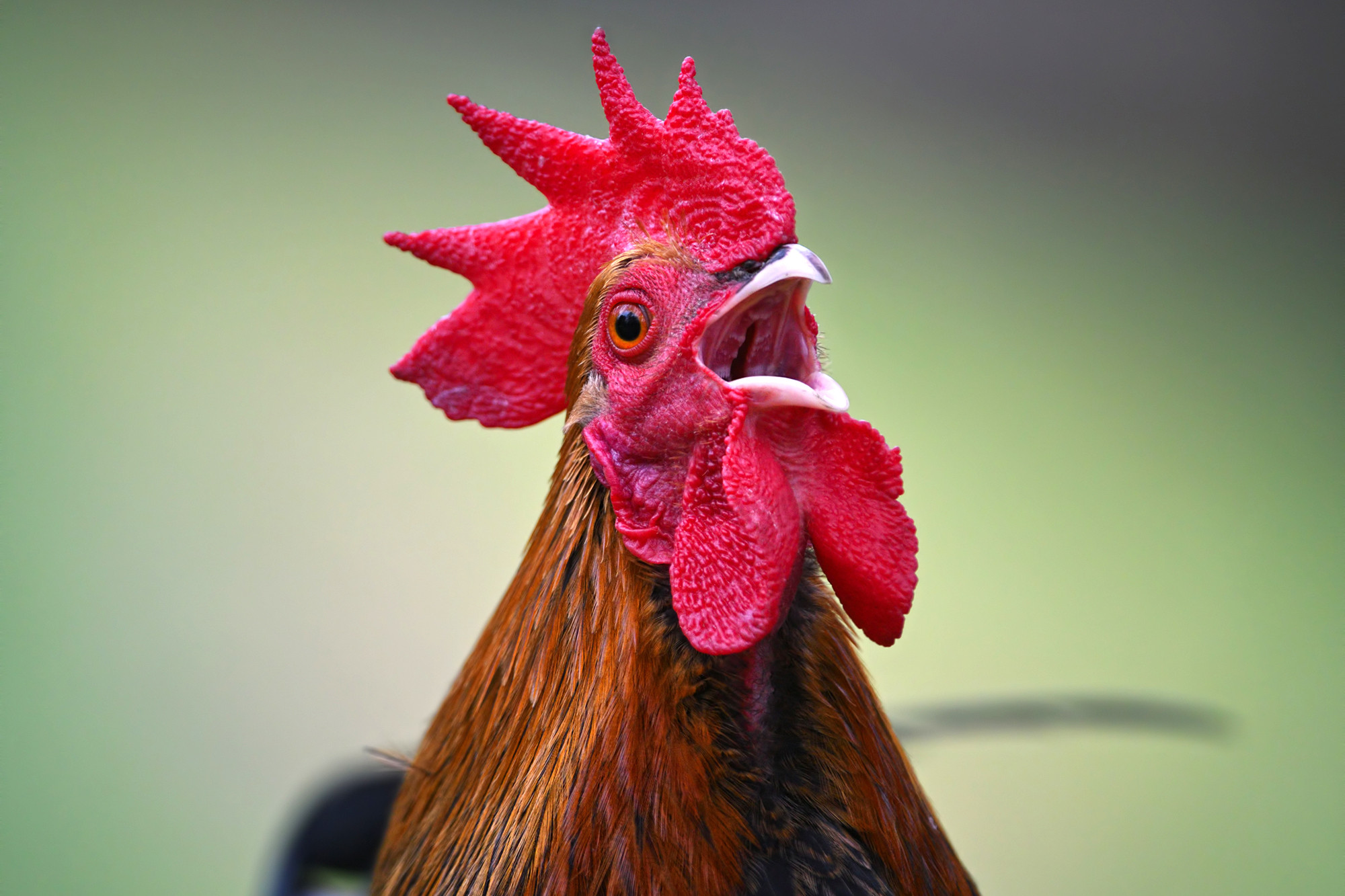 On the heels of a report from the Centers for Disease Control and Prevention (CDC) about backyard chickens spreading illness to people in 49 states comes a harrowing tale about a woman who was killed by a rooster.

According to the report, which was published in the journal Forensic Science, Medicine and Pathology, the 76-year-old had been collecting eggs at her home in Australia when the aggressive rooster attacked her lower left leg. The woman collapsed, with an autopsy later revealing two small lacerations on her leg, including one on a varicose vein, LiveScience reported.

Her cause of death was listed as exsanguination, which is a severe loss of blood, caused by the rooster’s aggressive pecking. The attack is considered “rare” by the report’s authors, with one telling LiveScience that it “demonstrates that even relatively small domestic animals may be able to inflict lethal injuries in individuals if there are specific vascular vulnerabilities present.”

Star Wars Fans around the world are mourning the death of actor Peter Mayhem, who played Han Solo’s sidekick Chewbacca in the iconic films.