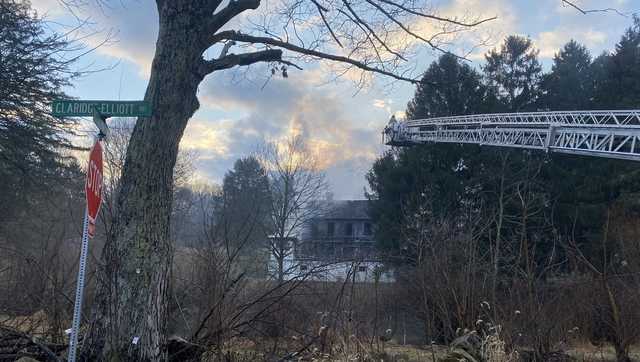 One person suffered minor burns but did not need to be taken to the hospital, dispatchers said.

Pittsburgh’s Action News 4 has learned an older woman lived in the home. She woke up and saw her couch on fire. Officials said she suffered burns on her hands while trying to put the fire out but did not need to be taken to the hospital.

Fire officials said the home was fully engulfed by the time crews got there.

The fire chief says it may have been an electrical fire, but the official cause remains under investigation.