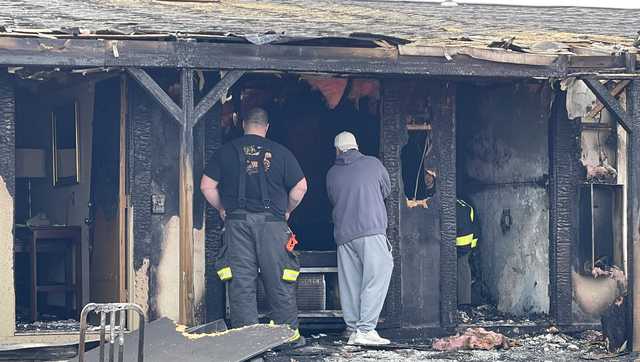 Emergency crews responded to the scene of a motel fire in South Greensburg on Thursday.

Firefighters battled the blaze at the Knights Inn on South Main Street just before Noon.

Multiple rooms were damaged in the fire. No one was hurt.

The fire chief told Pittsburgh’s Action News 4 reporter Jim Madalinsky that this was the second time in a week crews were called to a fire at the motel. The previous one was on the other side of the motel property.

There is no word on what caused the blaze. Fire officials are investigating.