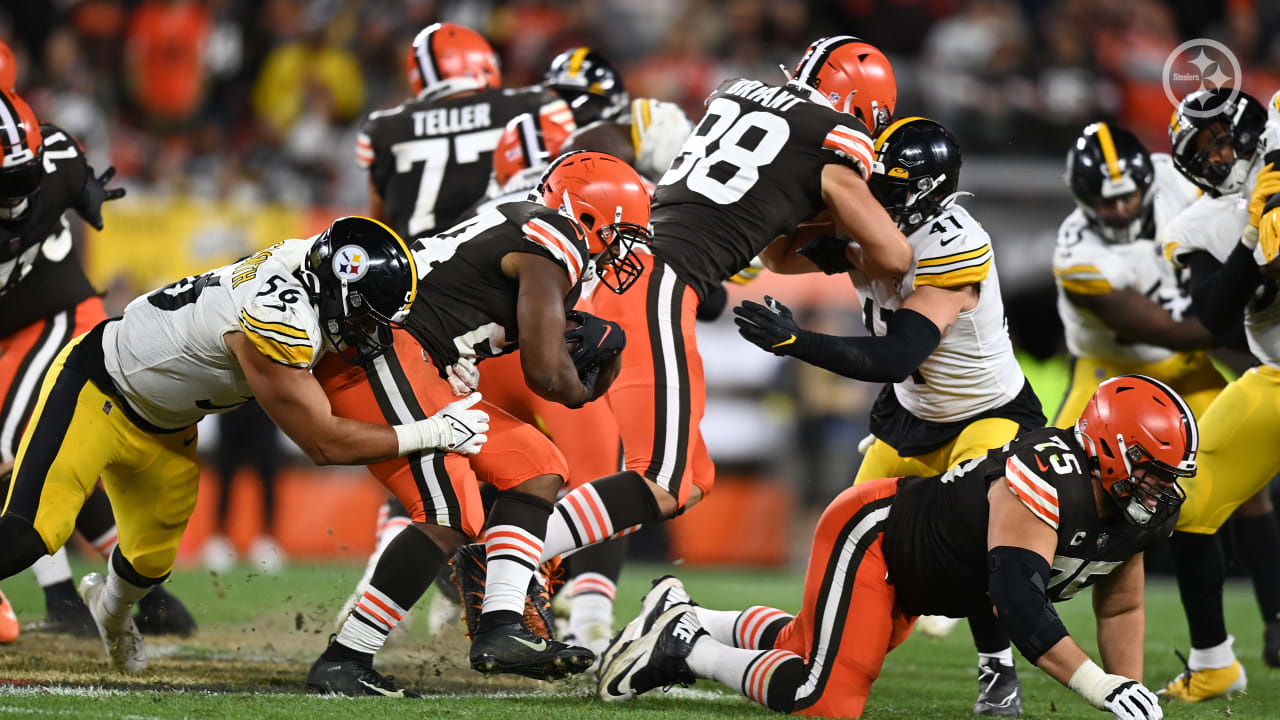 Four days after their gut-wrenching loss, the Browns rebounded by defeating their longtime rivals at home on “Thursday Night Football.” Aided by Nick Chubb and a strong second half by their defense, the Browns posted an 29-17 victory to move to 2-1 on the season. Pittsburgh, fresh off its own disappointing Week 2 loss, fell to 1-2.