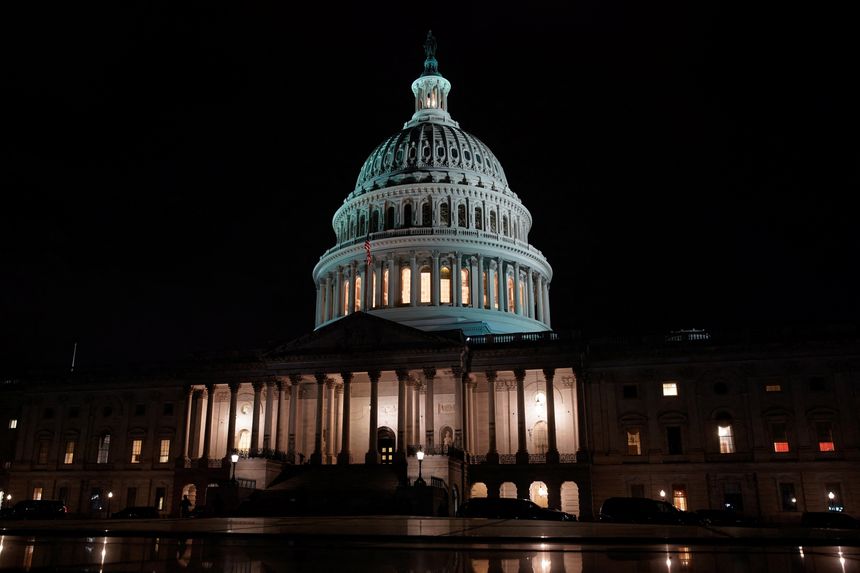 WASHINGTON—Democrats failed in their effort to change the Senate’s filibuster procedures to muscle through blocked elections legislation, dealing a setback to President Biden and party leaders on what they have termed their top domestic policy priority.

With Democratic Sens. Joe Manchin of West Virginia and Kyrsten Sinema of Arizona siding with all Republicans in the evenly split Senate, 52 lawmakers opposed the rule change, while 48 were in favor, shy of the majority required.

The Democrats’ gambit was a last-ditch effort to salvage a sweeping elections bill that unified the progressive and moderate wings of the Democratic Party. Earlier, Republicans had blocked the elections bill from advancing, with 49 votes in support and 51 against, short of the 60 needed. Senate Majority Leader Chuck Schumer (D., N.Y.) voted “no” to preserve the right to bring the bill back up for a vote.

Democrats had made the elections bill and changes to the filibuster two parts of a single campaign, arguing that Republicans are trampling on voting rights, particularly for lower income and minority voters, by tolerating restrictive new state laws and then using Senate procedures to stop Congress from intervening.

Urging passage of the bill and a change to the filibuster if needed, Mr. Schumer asked: “Are we going to let our democracy backslide in the 21st century? Are we going to be dragged back into the abyss of voter suppression?”