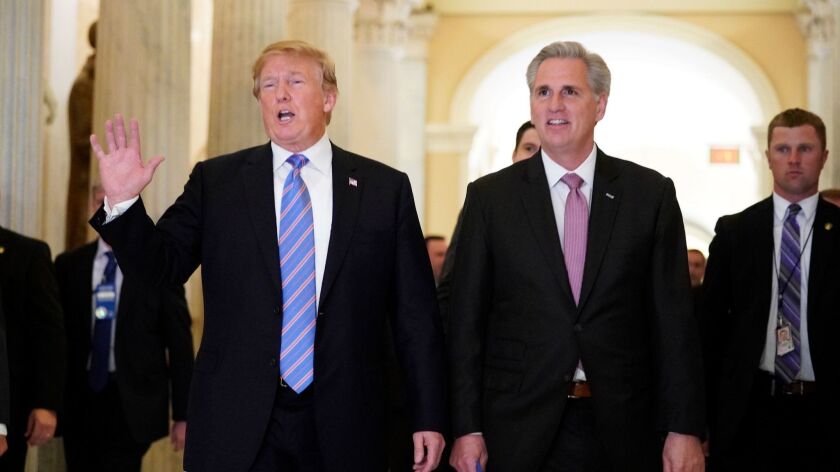 Kevin McCarthy, the Bakersfield congressman who is the top Republican in the U.S. House of Representatives, has been one of the most loyal and consistent of President Trump’s toadies, tying himself as closely as possible to the president through four years of lies, partisan attacks, petty cruelties, temper tantrums and abuses of power.

Since Trump’s election, McCarthy has served as senior sucker-upper and enabler, helping empower and normalize the most divisive president of our lifetimes at each step. At last year’s Republican convention McCarthy said that “no one has done more to protect and advance” our “great nation” than Trump.

Source: Column: Who is the biggest hypocrite in Congress? We found out on Wednesday

THE NEXT INDOOR GARAGE SALE IS SCHEDULED FOR OCTOBER 8, 2022.

WATCH THIS SPACE FOR MORE DETAILS.