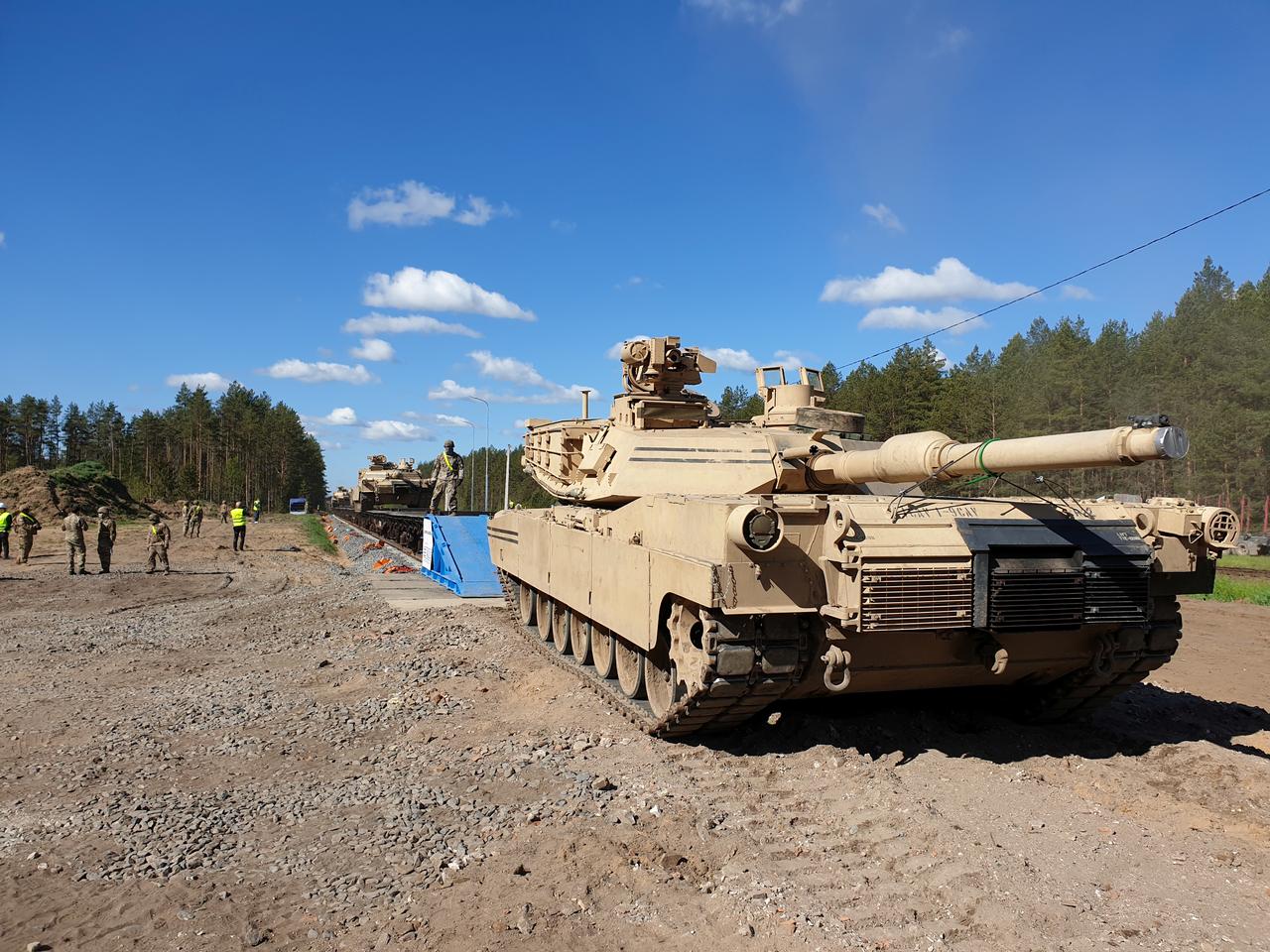 In an announcement on Wednesday evening, NATO member Lithuania said U.S. troops will be moved from Poland for pre-planned military exercises. These are “defensive in nature and not directed against any neighbor, including Belarus”, it added.

However, the troops are arriving earlier and staying longer than the government had indicated before the outbreak of protests in Belarus over the Aug. 9 election that returned President Alexander Lukashenko, a key ally of Russian leader Vladimir Putin, to power.

Lukashenko has denied accusations by the Belarus opposition and Western countries that the vote was rigged and has resisted protesters’ demands to step down. He has accused NATO of a military buildup near Belarus’ borders, something the alliance denied, and has said he will ask for Russian military help if needed.