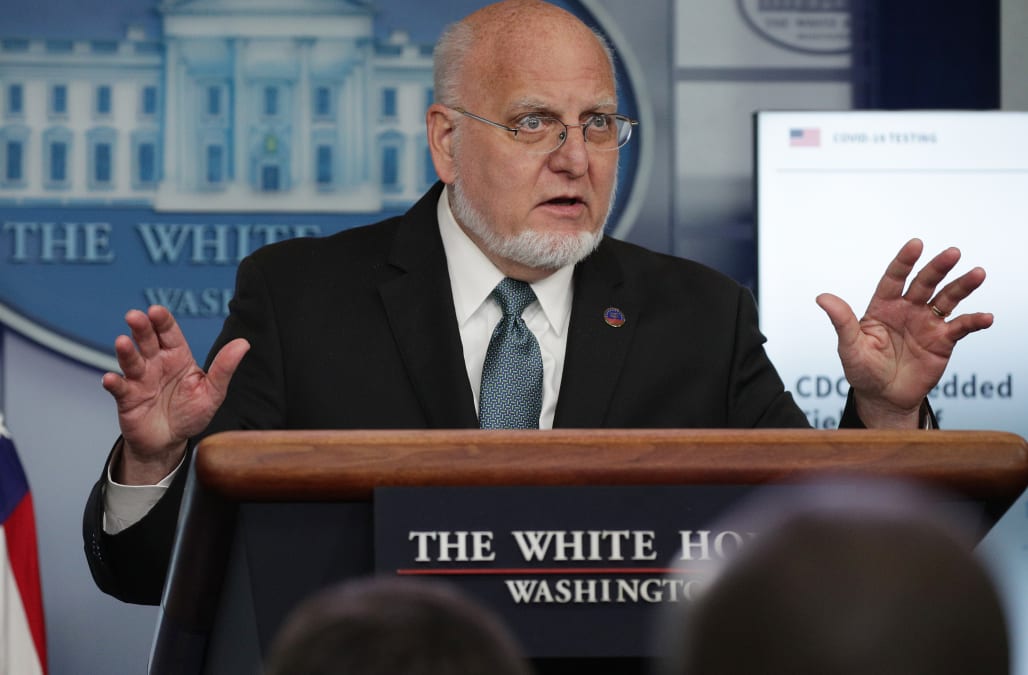 The head of the U.S. Centers for Disease Control and Prevention on Wednesday clarified comments he made to The Washington Post earlier this week about a potential second wave of the coronavirus later this year.

“I didn’t say that this was going to be worse, I said it was going to be more difficult and potentially complicated because we’ll have flu and coronavirus circulating at the same time,” CDC Director Robert Redfield said during Wednesday’s White House briefing.

While President Donald Trump repeatedly insisted the Post had “misquoted” Redfield, the CDC chief said he was only clarifying the story’s headline.

In its report Tuesday, titled “CDC director warns second wave of coronavirus is likely to be even more devastating,” the Post quoted Redfield as saying there’s “a possibility that the assault of the virus on our nation next winter will actually be even more difficult than the one we just went through.”