(CNN)A well-known TikTok user has died of his injuries after being wounded in a shooting at a California movie theater Monday night that left another woman dead, police said.

Anthony Barajas, 19, died early Saturday morning, the Corona Police Department said in a news release.
“We extend our thoughts and condolences to his family and friends,” the release said.
Barajas and a friend, Rylee Goodrich, 18, were at a showing of “The Forever Purge” at the Regal Edwards Movie theater in Corona on Monday, police said. The teens were friends and went to watch the movie together, according to police. Theater staff found them with gunshot wounds after the movie, according to police.
Goodrich died at the scene and Barajas was taken to a hospital for treatment where he was on life support. 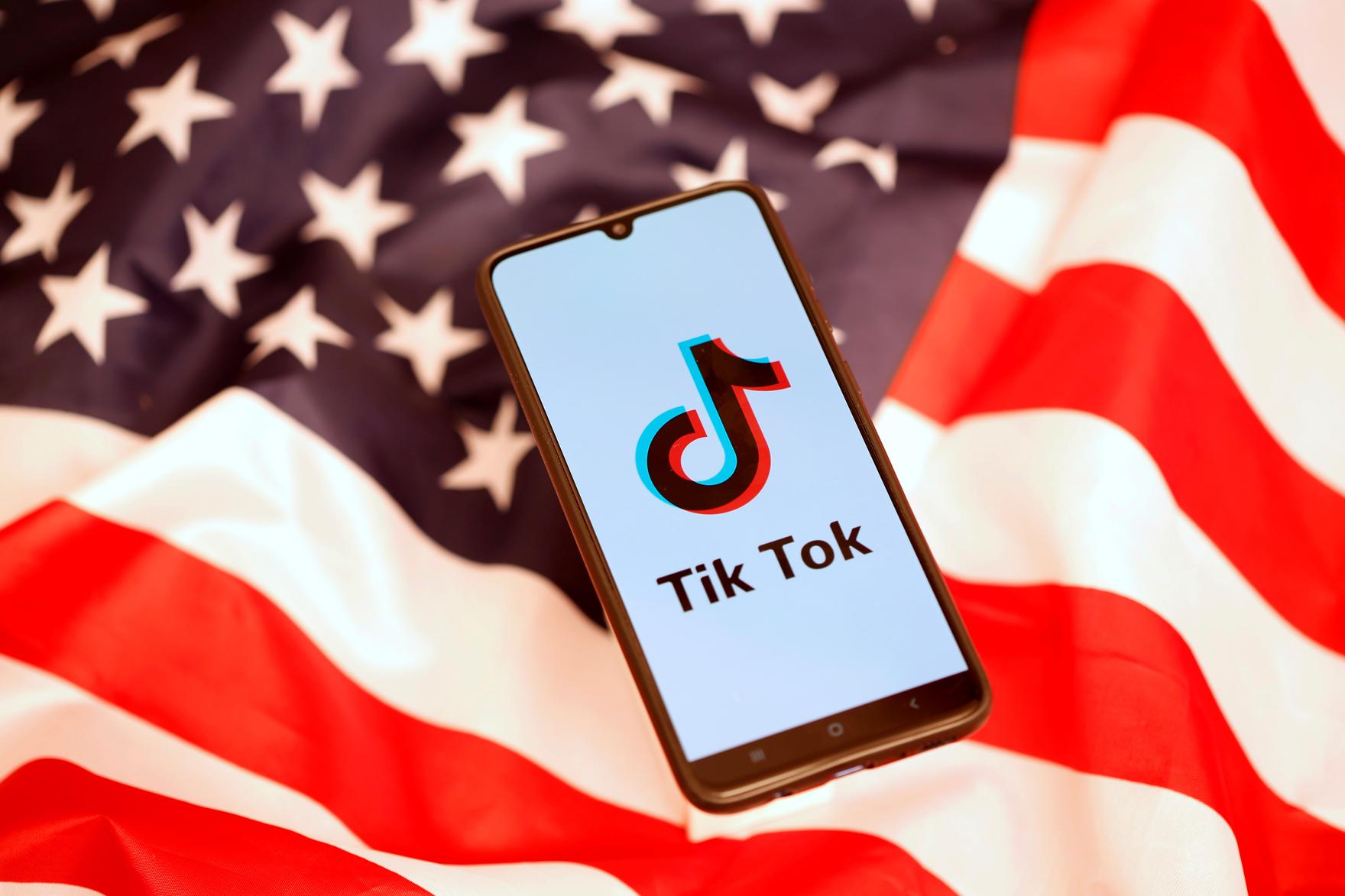