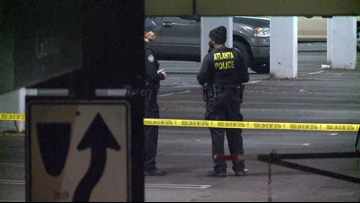 ATLANTA — One suspect is hospitalized and another in custody after an officer says he was forced to open fire to break up an armed robbery in-progress at Lenox Square Mall on Saturday.

Police said one suspect was shot and is in serious but stable condition after an attempted robbery in a Lenox Square parking deck when he refused to drop his weapon for a patroling Atlanta Police sergeant. Deputy Chief Jeff Glazier said the sergeant, who was patrolling the area, was flagged down by someone who said a robbery was underway in the parking garage. The sergeant found exactly that when he arrived.

“He identified himself, he ordered the suspect to drop his weapon,” Glazier said. “The suspect refused, so our sergeant fired multiple times striking one of the suspects in the chest and the arm.” 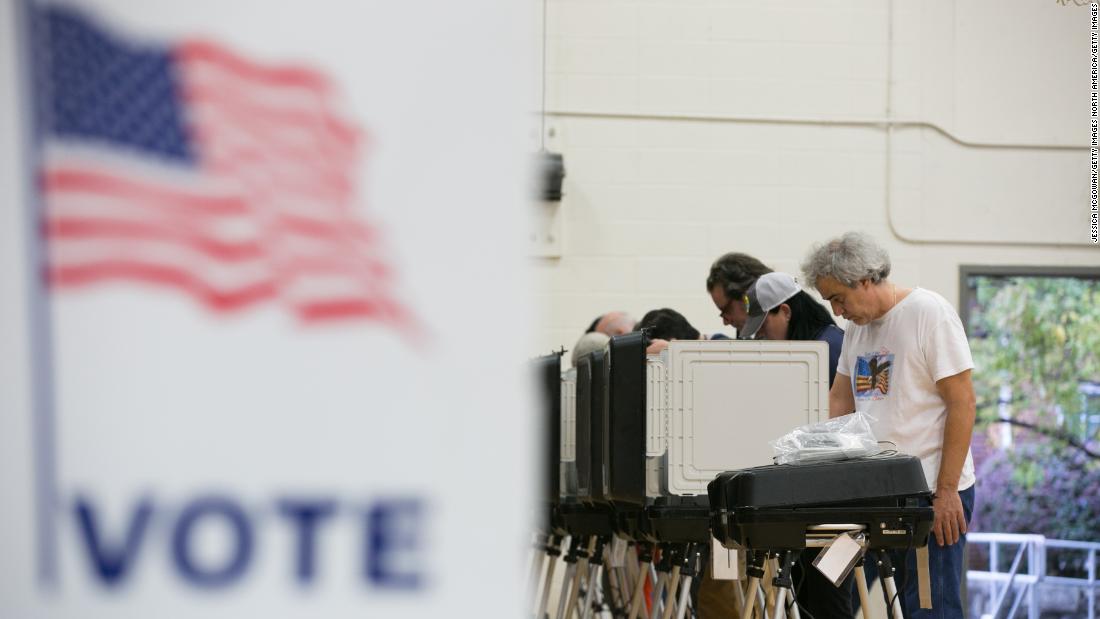 Fair Fight Action, founded by former Georgia Democratic gubernatorial nominee Stacey Abrams, has called on the state’s Republican-led General Assembly to “fix” and “clarify” the state election law that determines the time frame in which voters have before being considered “inactive” and later removed from election rolls. The move, first reported by the Atlanta Constitution Journal, comes after a federal judged denied last month a motion from the group to restore 98,000 voters to the rolls after they were removed under the 2019 law. 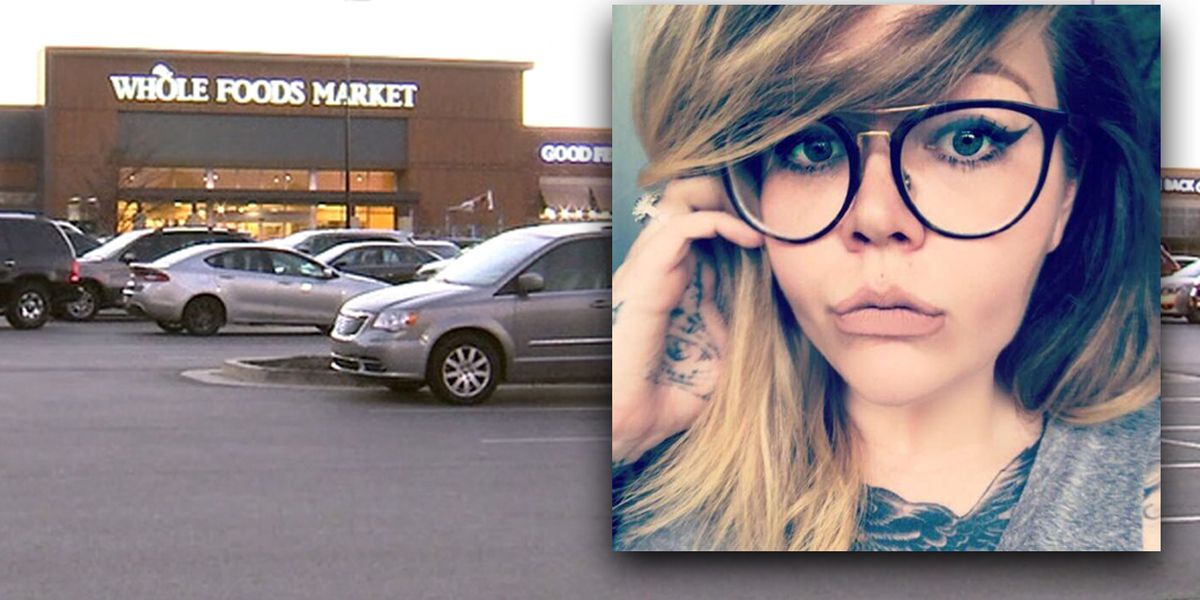 Police told Channel 2’s Michael Seiden right now they don’t suspect foul play, but they won’t know for sure until the medical examiner completes their investigation.Co-workers told Seiden that Leslie Kochensparger had only been on the job for two weeks at the store before she was found dead inside a locked bathroom.

Police say another employee made the disturbing discovery on Monday morning at the store location along Barrett Parkway.

“It gives me chills to think about it. Very sad,” one shopper said.

According to a police report, an employee tried to use the bathroom, but the door was locked.

When he returned, it was still locked so he knocked several times.

When he didn’t get an answer, investigators said he took matters into his own hands using his pocketknife to open the lock.

As soon as he walked in, he found his co-worker “slumped over the toilet,” the report said.

He immediately called 911 and then moved her to the floor.

On Tuesday night, a spokesperson for Whole Foods Market sent Seiden a statement saying, “We are grieving the loss of our fellow team member and our thoughts and prayers are with the family at this time.”

Management shut the store down Monday so employees could grieve at home. An employee told Seiden that the company is offering grief counselors to anyone who has been impacted by this tragedy. 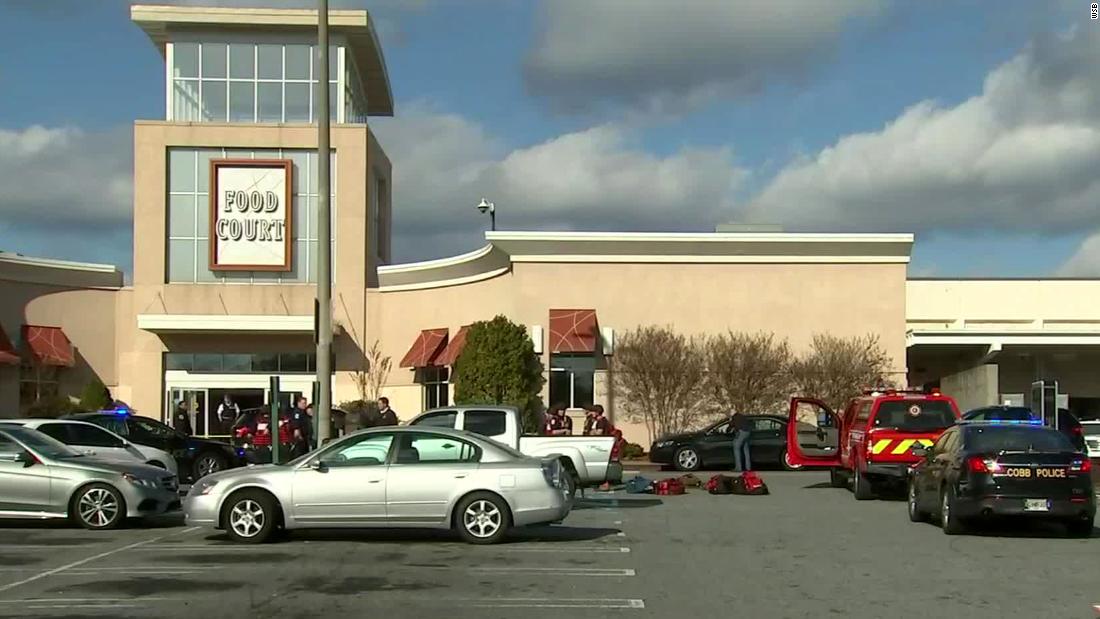 Holiday shopping took a violent turn Saturday when shots were fired at Cumberland Mall in Atlanta following a dispute in the food court, police said.

Bobby Lane, 17, was hunting in an area of heavy foliage Saturday when Hector Romero, 32, thought he saw a deer moving and fired his gun, according to a statement from the Glynn County Police Department. 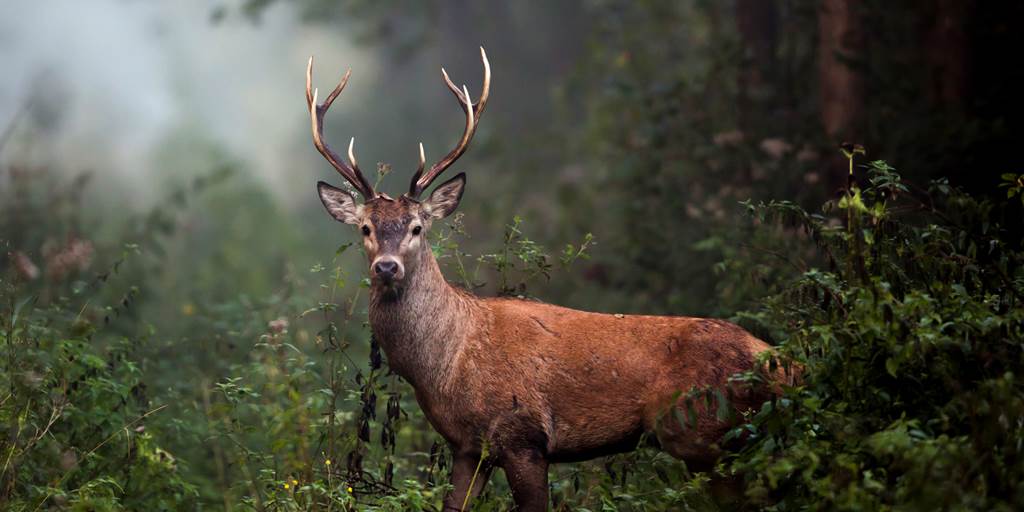 Lane was wounded, and Romero immediately brought him out of the bush and to a gas station, the statement said. Lane was taken by ambulance to a hospital, where he died.

The Georgia Department of Natural Resources is investigating the death, along with the Glynn County Police Department.

Source: Teen Georgia hunter fatally shot by friend who mistook him for deer 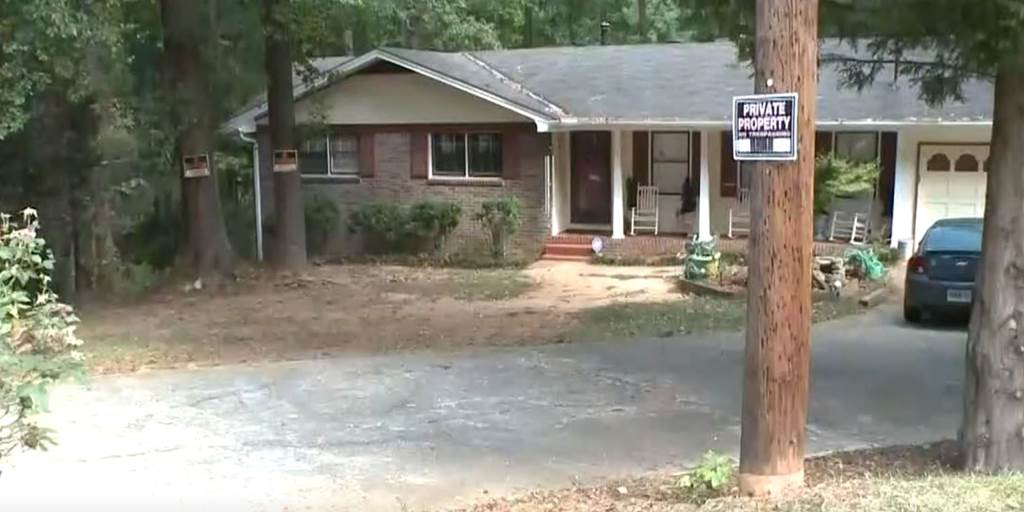 A Georgia homeowner gunned down three masked teens, at least one of whom was armed, on Monday during a failed robbery that could be an incident of “stand your ground” defense, authorities said.

The three boys, one 15 and the other two 16, were fatally shot at 4 a.m. outside a home on White Oak Court in Conyers, Georgia, about 30 miles east of Atlanta, according to Rockdale County Sheriff’s deputies.

“It could be possibly a stand-your-ground type of case based on the preliminary (information) that we have learned so far,” Rockdale County Sheriff Eric Levett said. “It’s just a matter of verifying all the information we have.”

Georgia is one of the states that have “stand your ground” protections on the books, which allow some room for deadly force in cases of self-defense.

Two of the boys died at a hospital while the third was pronounced dead at the scene, officials said. The teens still had masks on when first responders arrived. 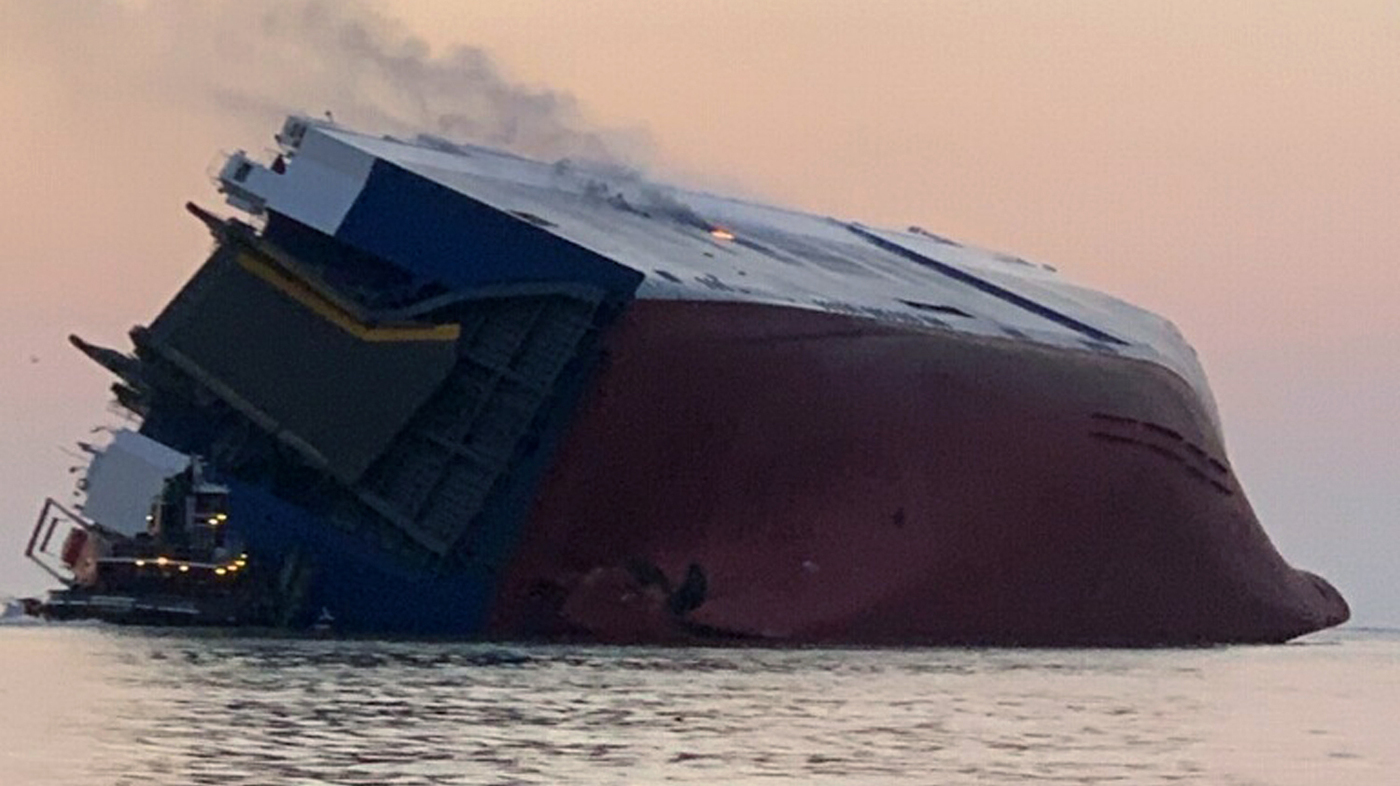 The Coast Guard says 20 of the 24 people aboard the Golden Ray have been accounted for. Officials say a rescue mission will resume once the vessel is stable. 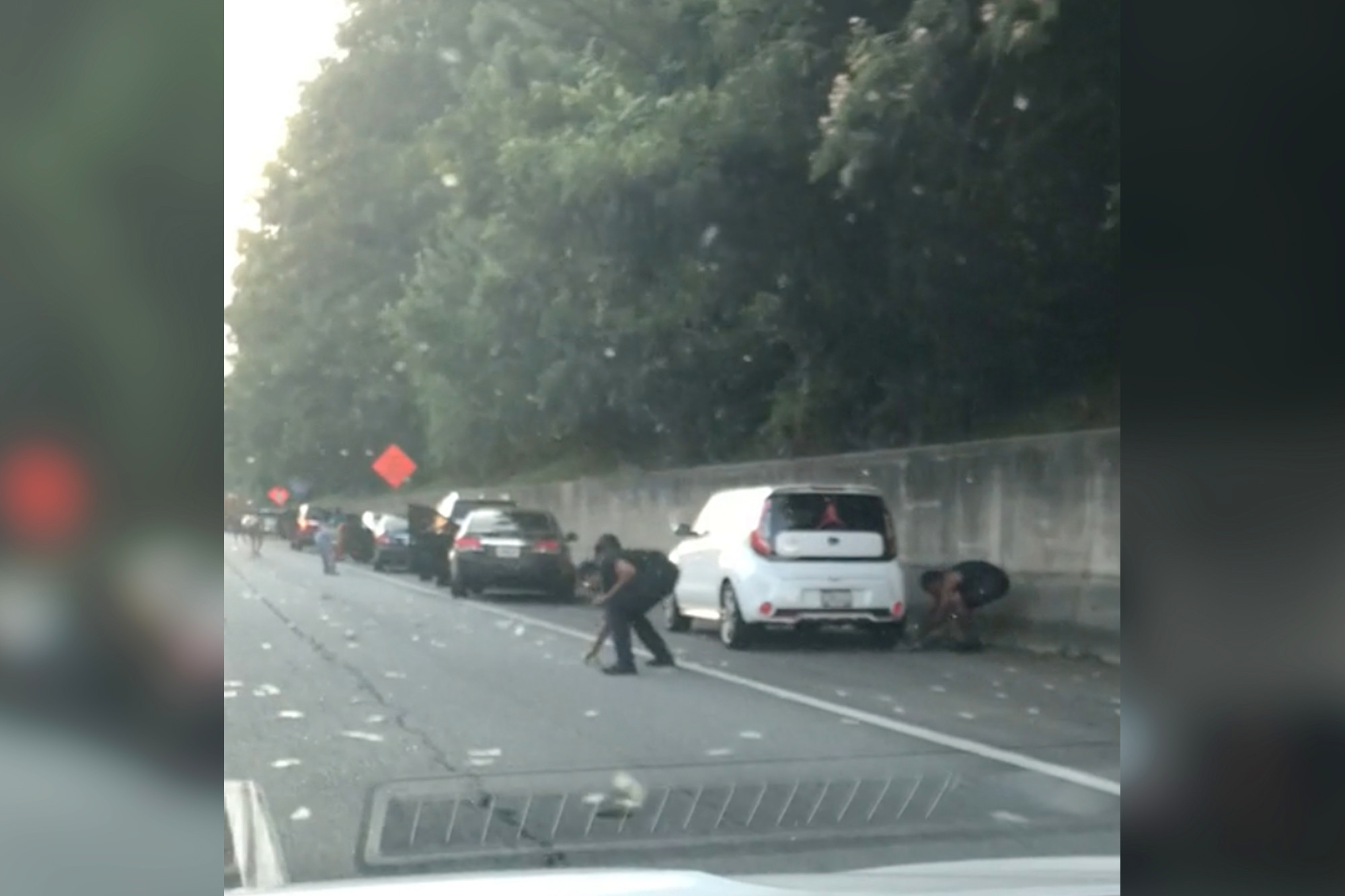 An armored truck’s side door flew open while it was going down an Atlanta interstate on Tuesday night, spilling hundreds of thousands of dollars out onto the roadway — and making it the best day ever for passing drivers.