Prepare for protests: France’s nationwide strikes over pension reform on Thursday could be the biggest since 1995, when the country came to a standstill after President Jacques Chirac also tried to overhaul its retirement system.Coming up: A range of workers and trade unions are expected to take to the streets to demonstrate against the pension system, with thousands expected to take part.

Paris’ famed boulevards continue to fill with people but it isn’t the only French city where mass demonstrations are taking place today. 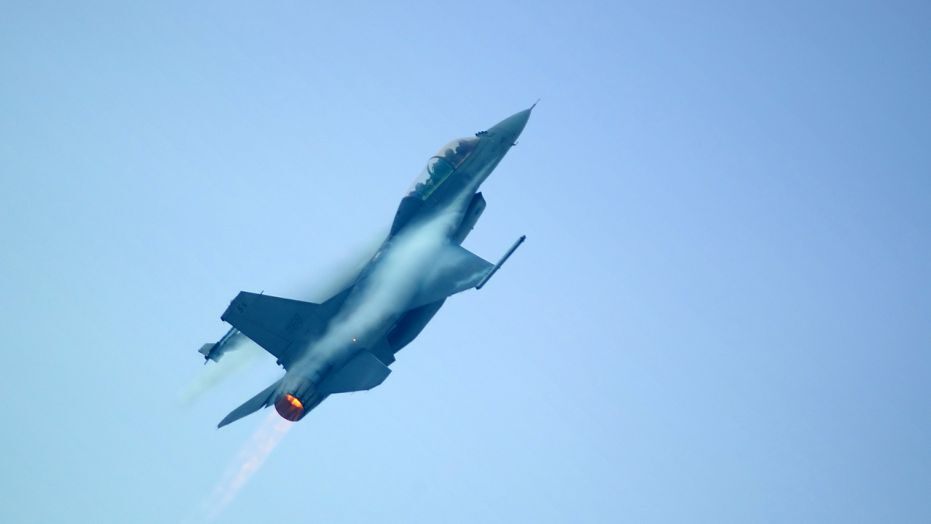 A Belgian F-16 fighter jet crashed in France on Thursday — and authorities say one of its pilots hit a high-voltage power line, leaving him hanging in the air. 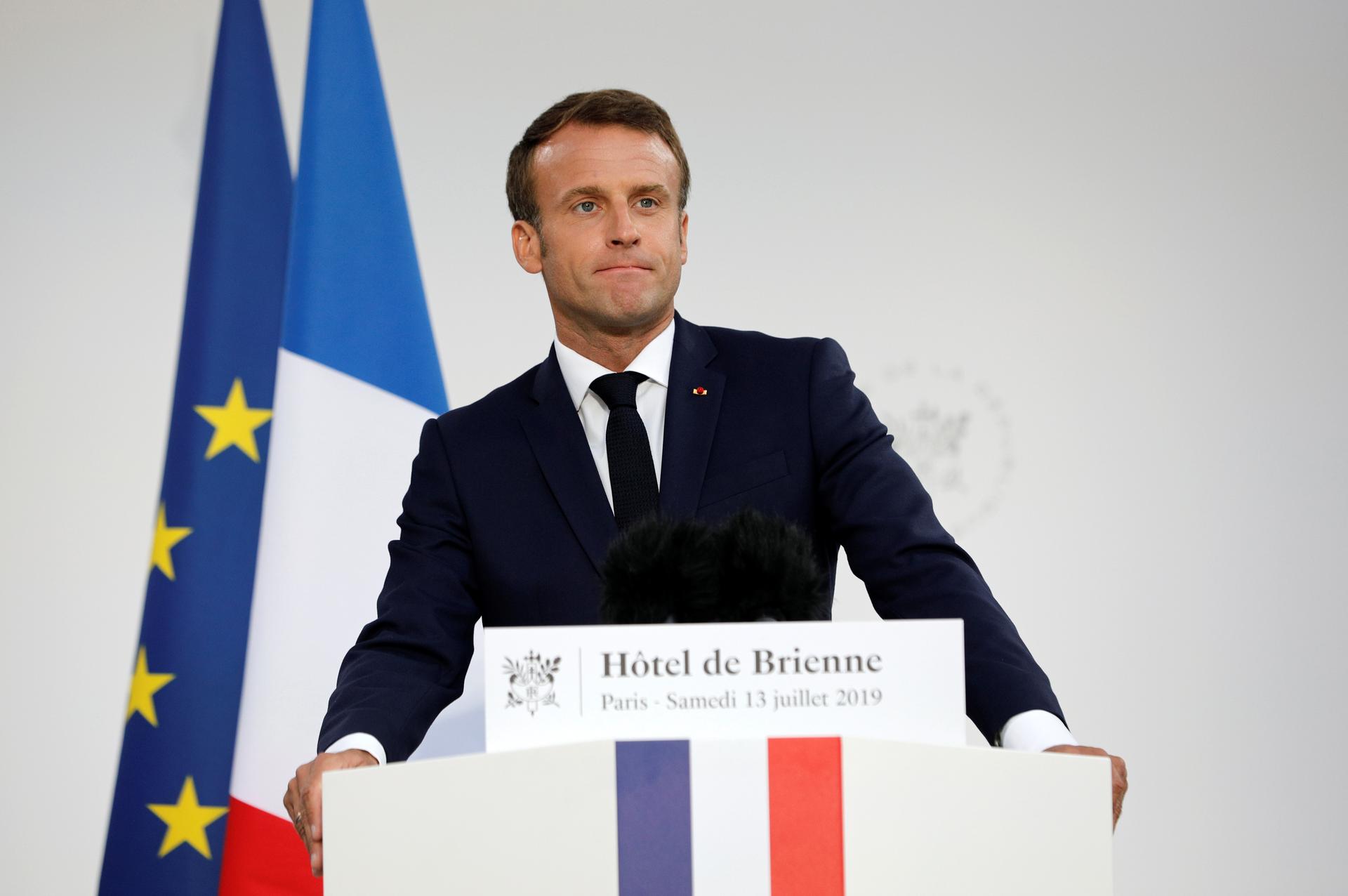 PARIS (Reuters) – French President Emmanuel Macron said on Saturday he had approved the creation of a space command within the French air force to improve the country’s defense capabilities.

Addressing military personnel a day before the Bastille Day parade, Macron said the new military doctrine setting up a space command would strengthen protection of French satellites. He said the investment involved had yet to determined. 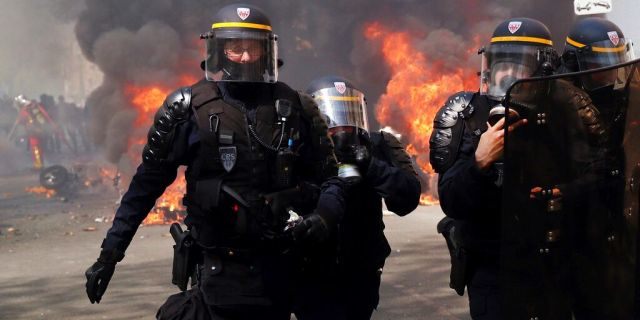 Yellow vest protestors in Paris battled police during violent clashes Saturday–newly enraged at the billions of dollars that have been pledged to rebuild fire-damaged Notre Dame Cathedral, overshadowing their anti-wealth cause.