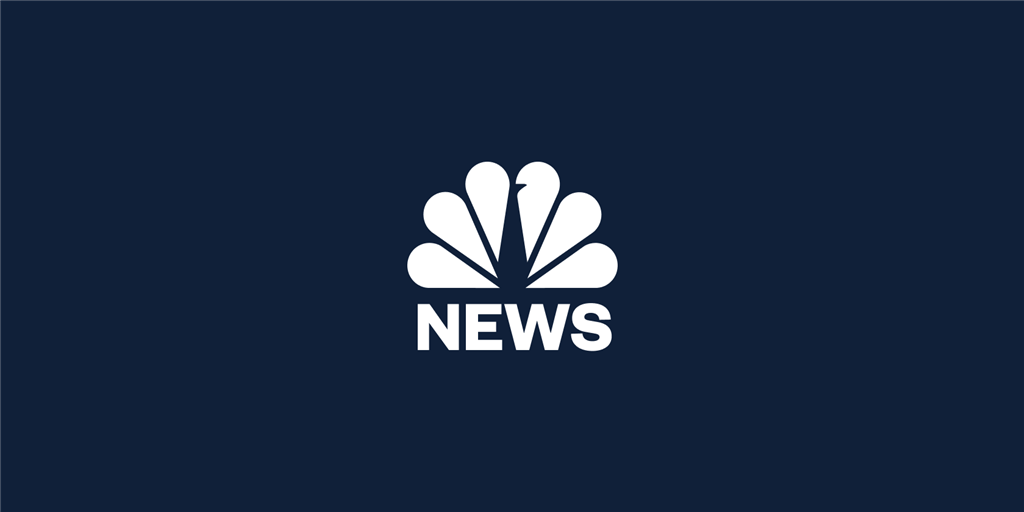 The 67-year-old suspect, who has not been identified, entered a neighbor’s apartment on the city’s Northwest Side where three men and a woman were eating dinner and fatally shot them, Chicago police Deputy Superintendent Anthony Riccio said, according to NBC Chicago.

The gunman, a retired construction worker, then went to another apartment and shot a fifth person, the station reported. The victim later died at a local hospital.

Family accuses officials at Fiske Elementary School of kicking a nine-year-old boy out into the cold without a coat, after he’d repeatedly complained of being bullied

Source: Fiske Elementary School in Chicago accused of kicking 9-year-old out into the cold, reporting him missing – CBS News

Two mothers who fought to curb gun violence in their South Side Chicago neighborhood were killed in a drive-by shooting, on the same street corner where they regularly sat to help kids in need.

Chantell Grant, 26, and Andrea Stoudemire, 35, were gunned down Friday night in a shooting whose intended target was a gangbanger recently released from prison, police said.

“We have no information to suggest they were the intended targets,” police spokesman Anthony Guglielmi said Tuesday.