Indian authorities investigated the cause of a devastating fire Sunday that killed at least 43 people in a crowded grains market in central New Delhi while chaos unfolded outside a hospital where some of the victims were taken.

NEW DELHI — Indian authorities investigated the cause of a devastating fire Sunday that killed at least 43 people in a crowded grains market in central New Delhi while chaos unfolded outside a hospital where some of the victims were taken.

Firefighters fought the blaze from 100 meters (yards) away because it broke out in one of the area’s many alleyways, tangled in electrical wire and too narrow for vehicles to access, authorities at the scene said.

NEW DELHI/LUCKNOW — The heaviest monsoon rains to lash India in 25 years have killed more than 1,600 people since June, government data showed on Tuesday, as authorities battled floods in two northern states and muddy waters swirled inside a major city.

The monsoon, which typically lasts between June and September, has already delivered 10 percent more rain than a 50-year average and is expected to withdraw only after early October, more than a month later than usual.

The epicenter of the 5.8-magnitude earthquake was believed to be between the northeastern Jehlum city of Punjab province and Mirpur district of Azad Kashmir, Lt. Gen. Mohammad Afzal, chairman of the National Disaster Management Authority, told reporters.

All the deaths have been reported from Mirpur district of Azad Kashmir, bordering Pakistani province of Punjab.

“Medical emergency has been declared in all the hospitals in Mirpur, and our teams are on way to the affected areas,” Afzal said.

Local disaster management official Saeed ur Rehman confirmed that a residential building has collapsed in Jatlaan town of Mirpur, injuring 50 people, including women and children. 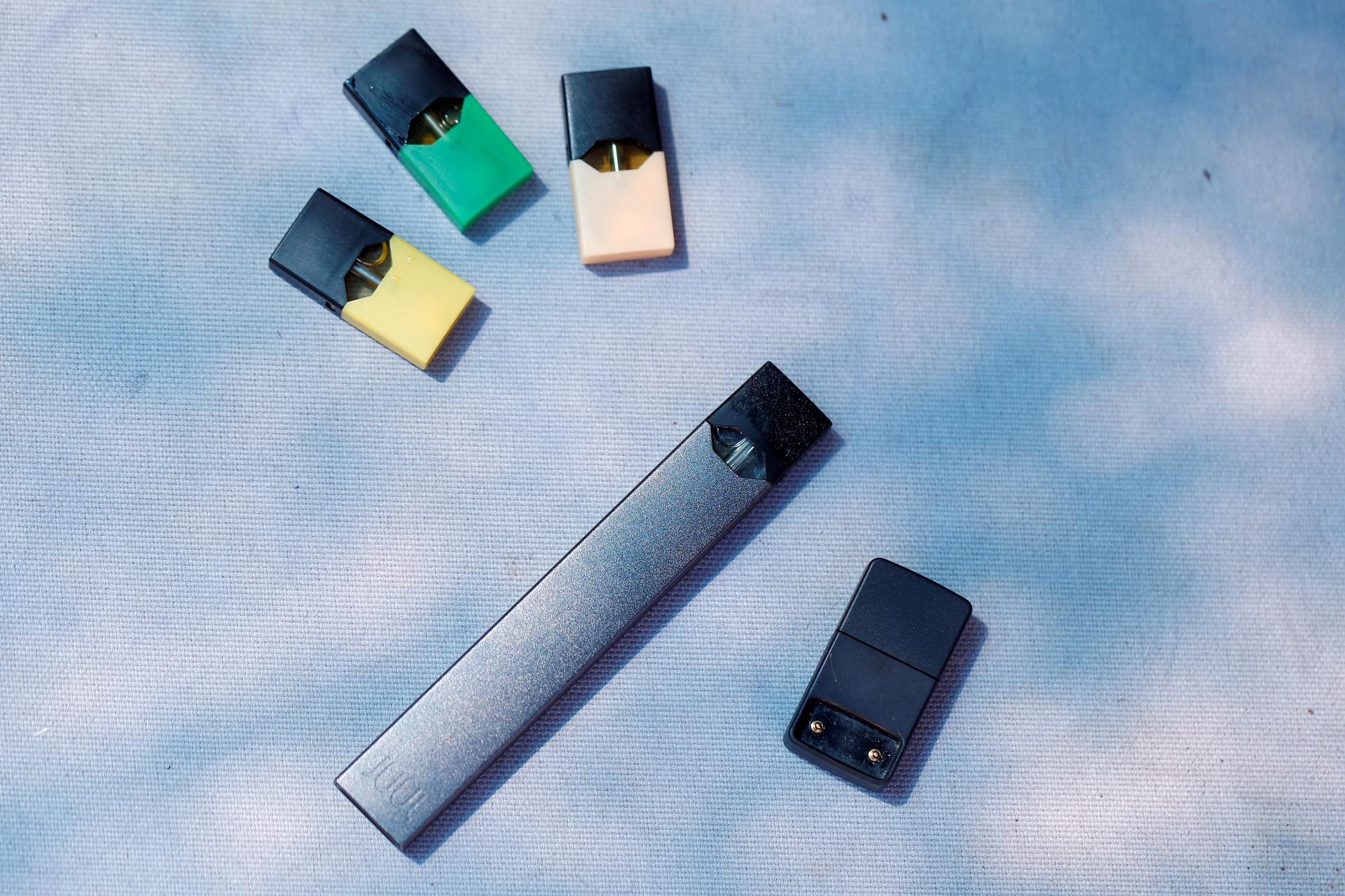 The ban cuts off a huge future market from e-cigarette makers at a time when the number of people smoking worldwide is declining. It could dash the expansion plans of companies such as Juul Labs and Philip Morris International (PM.N) in the country.

“These novel products come with attractive appearances and multiple flavours and their use has increased exponentially and acquired epidemic proportions in developed countries, especially among youth and children,” India’s health ministry said.

The ban also covers the production, import and advertising of e-cigarettes – but not the use of them. It comes at a time when vaping is facing increased scrutiny in other countries.

The spacecraft’s descent was going as planned until it reached an altitude of 2.1 km over the surface. “Subsequently, communication from Lander to the ground stations was lost,” scientists explained.

pendulum ride at an amusement park in western India crashed on Sunday, killing at least two young people and injuring 27.

Manali Rajvadi, 24, and Mohammed Zaid Momin, 22, died in the incident at the Amrapali Amusement Park at the Kankaria lake in Ahmedabad, The Times of Indiareported.

The injured park visitors were aged between 16 and 26. Various local reports indicate between three and fourteen were critically injured.

A passerby recorded the moment the pendulum arm detached and fell from the ride. Some people may find the video——upsetting.

#Ahmedabad amusement ride fall at #kankaria killed 2 people and 40 injured
Kankariya lake is developed by government and given amusement park to run by private entities.
Who will be responsible.? pic.twitter.com/HA4SQJT4oe

More than 800,000 people have been evacuated along India’s eastern coast on Thursday as authorities braced for tropical cyclone Fani moving through the Bay of Bengal forecast to bring gale-force winds.

Source: India braces for its worst storm this century with up to 125mph winds

The company has launched in regions like India, Middle East and North Africa in recent months as it looks to hold off Apple’s streaming music competitor.