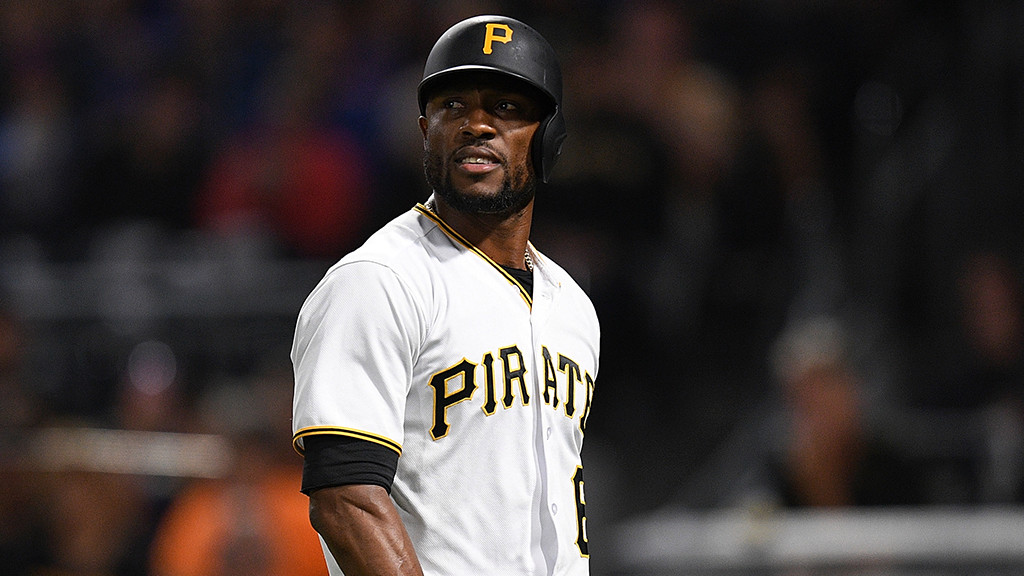 Starling Marte is headed to the Arizona Diamondbacks.

It’s a fool’s errand to predict what’s going to happen in postseason baseball. Nine times out of 10, you’re setting yourself up to be completely wrong because the unpredictable nature of baseball is, in fact, what makes it so fun.

But that’s not going to stop us from giving you our annual MLB postseason predictions as the field of October hopefuls moves onto the division series round. We have the Washington Nationals playing the Los Angeles Dodgers and the St. Louis Cardinals playing the Atlanta Braves in the NLDS, while the Minnesota Twins meet the New York Yankees and the Tampa Bay Rays face the Houston Astros in the ALDS.

Our panel of six MLB writers — Tim Brown, Hannah Keyser, Chris Cwik, Liz Roscher, Mark Townsend and Matt Ehalt — are like a lot of pundits in that they believe in the Astros’ behemoth rotation of Justin Verlander, Gerrit Cole and Zack Greinke.

Here are our round-by-round predictions, as well as choices for World Series MVP, breakout player, disappointing team and more. 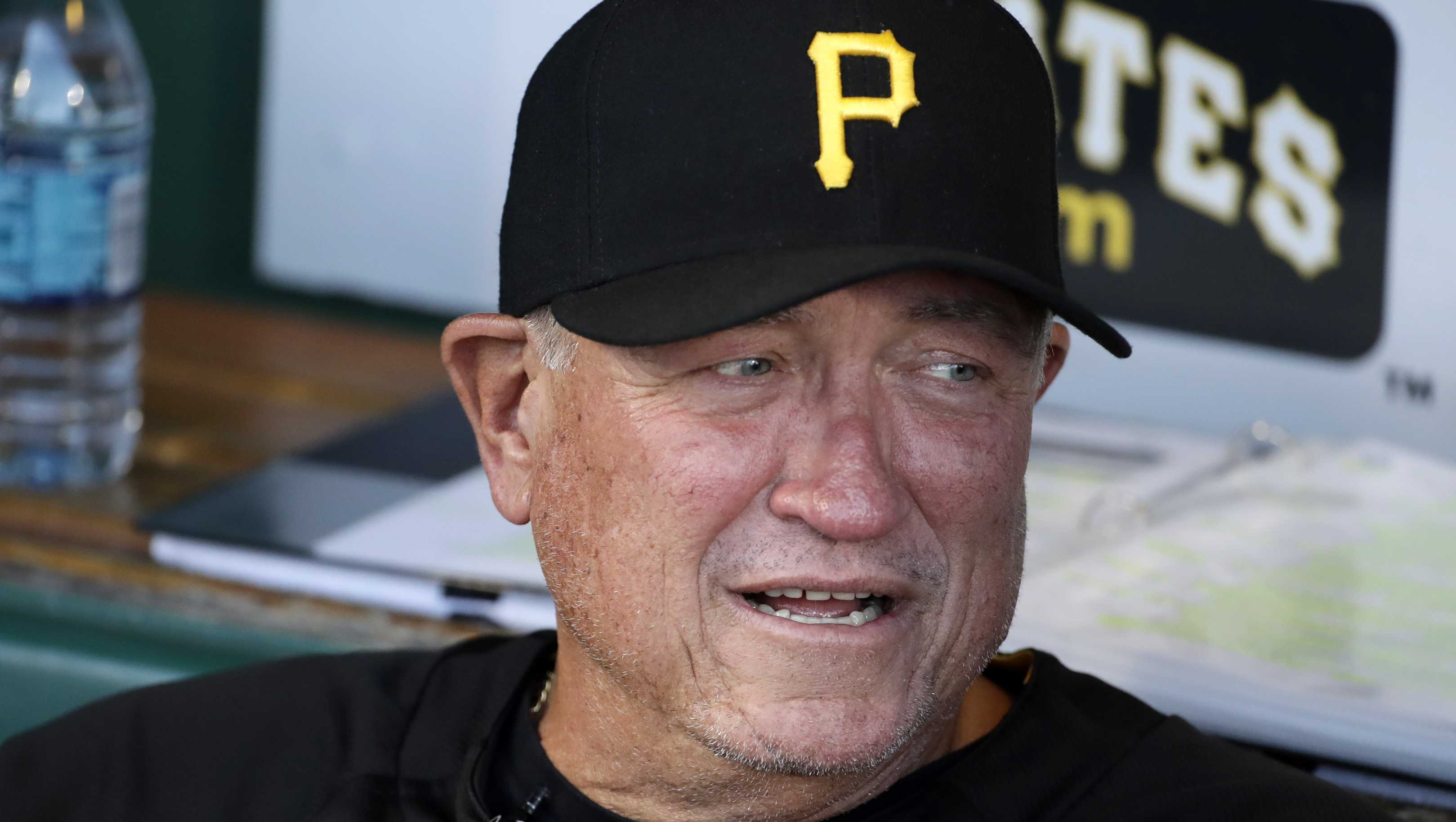 The Pirates fired manager Clint Hurdle before Sunday’s regular season finale against Cincinnati following a stunning second-half collapse that dropped Pittsburgh to the bottom of the National League Central and included a series of off-the-field issues.

Hurdle went 735-720 in nine seasons with Pittsburgh, helping the franchise emerge from 20 years of losing to reach the playoffs three straight years from 2013-15. The Pirates never advanced past the Division Series and are assured of a third losing season in their last four years. Hurdle had two years left on an extension he signed in 2017. 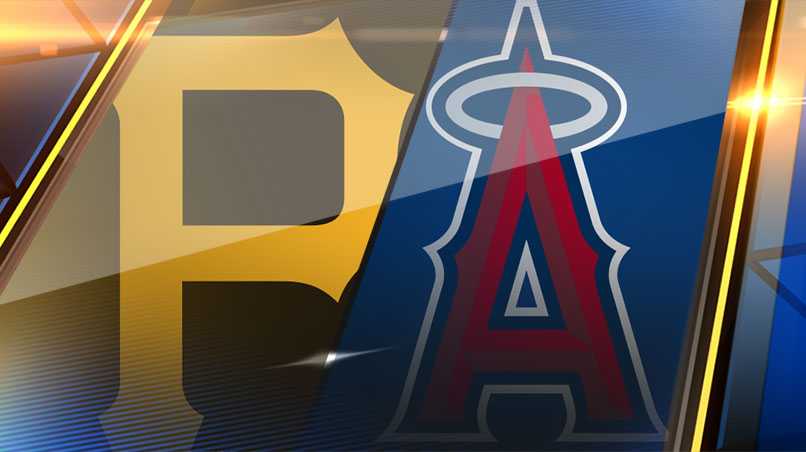 Bell homered and had three RBIs to help the Pirates rally for a 10-7 win over the Los Angeles Angels on Tuesday night.

“It’s awesome to get our bats alive,” said Bell, who homered for the fourth straight interleague game to set a new Pirates record. “Hopefully it starts a new trend the next couple of weeks and hopefully we can finish this thing strong.”

José Osuna drove in two runs, and Bryan Reynolds added a solo homer for the Pirates, who have won consecutive games for the first time since July 6-7 against Milwaukee. 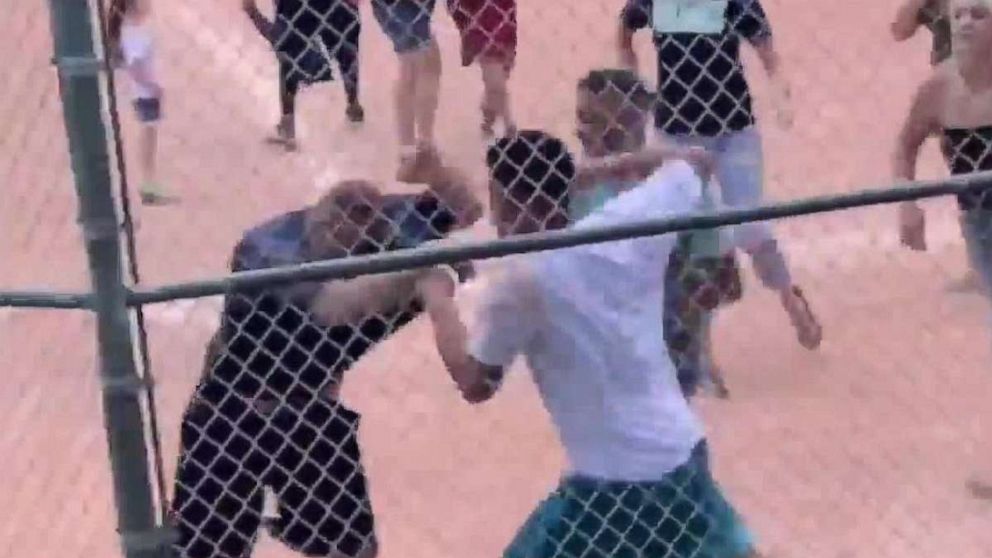 A baseball game between a group of 7-year-old kids degenerated into an all-out brawl with parents throwing haymakers, other cowering for cover and a woman even jumping on someone’s back.

The reason for the brawl: a parent didn’t like the calls being made by a 13-year-old umpire.

The fight began at Westgate Elementary School in Lakewood, Colorado, a suburb southwest of Denver, on Saturday at about noon as 15 to 20 adults got into a violent tussle, according to Lakewood police. 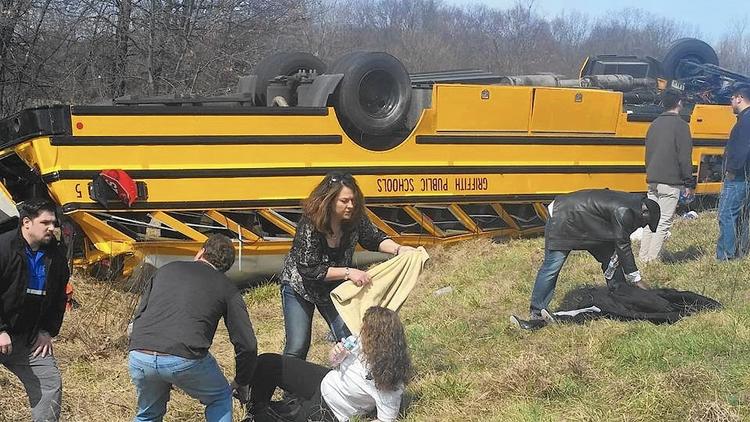 DENVER — Three’s a trend. The Pirates rocked the Colorado Rockies, 13-7, Wednesday night at Coors Field to clinch a postseason berth on Sept. 23 for the third year in a row. And they did in style.

Neil Walker was 4 for 5 with a home run and a career-high six RBIs, and pinch-hitter Sean Rodriguez drove in three insurance runs in a six-run ninth to secure the Pirates at least a spot in the National League wild-card game.

For the Pirates, there still is work to be done, but precious little time in which to do it. The St. Louis Cardinals won again to remain four games ahead of the Pirates and reduce their magic number for a third consecutive division crown to seven. The Pirates lead the Chicago Cubs by three games for the top wild-card spot and home-field advantage in the NL wild-card game.

Those are worries for another day.After right-hander Charlie Morton gave up 10 hits and six runs in 4⅓ innings, Joe Blanton, Joakim Soria, Tony Watson combined for 3⅔ perfect innings. Arquimedes Caminero carried the torch to the finish and allowed a run in the ninth.

Starling Marte, Josh Harrison and Jordy Mercer had three hits apiece, while Francisco Cervelli and Gregory Polanco each added two.After the game, the Pirates met in the visitors clubhouse for a brief, closed-door celebration. Unlike the previous two years, when clinching was feted with a champagne-drenched jamboree broadcast live on TV, players decided before the game they would recognize the playoff berth in private.

“There are a number of men here who have never experienced a [clinching] celebration,” Pirates manager Clint Hurdle said Wednesday before the game. “I would never be one to take away from what we’ve accomplished. At the end of the day, anybody else’s thoughts on it really don’t appeal to me.

“We know how hard we work. We know what we’ve poured into this. We know what’ve committed to this. There’s a time for appropriate celebration, then we’ll move on, because we’ve all got bigger things in mind.”

The Pirates pulverized Rockies right-hander Christian Bergman, who gave up 10 hits and seven runs over just 3⅔ innings. They jumped to an early 5-0 lead thanks to Walker. He hit a two-out, two-run single in the first, then smoked a three-run, third-inning homer.

Marte handed Morton a seven-run cushion by dumping a two-out double into the left-field corner in the fourth. The Pirates have scored 11 runs with two outs in their past two games.

Two years ago, Morton threw seven innings of three-hit baseball against the Cubs to help clinch the Pirates’ first postseason trip in two decades. Satisfied and soaked, Morton stood in the cramped clubhouse at Wrigley Field and remarked, “It’s a great night.”

Morton was shakier Wednesday. Perhaps one could have forecasted his trouble. In three previous starts at Coors Field, Morton had a 5.51 ERA and allowed 27 baserunners in 16⅓ innings.

After setting down the first six hitters in order, Morton gave up two infield singles and Corey Dickerson’s RBI single in the third. In the fourth, he loaded the bases with no outs and walked in a run before pitching out of further trouble.

Dickerson led off the fifth with a solo shot into the Pirates bullpen beyond the right-center field fence, and with one out Tom Murphy skied a three-run blast to left, trimming the Pirates lead to 7-6. It was Murphy’s third homer this season, his second this series.

Rockies right-hander John Axford, a one-time Pirates reliever, entered in the ninth and set off the powder-keg Pirates offense. They sent 12 batters to the plate in the inning and scored six runs on seven hits and two walks, effectively ending any magic-number math. Click the image above to explore our 2015 season tracker and check out how the Pirates have fared so far, game by game. (Post-Gazette)

Baseball lost a legend early Tuesday morning as Hall of Fame Yankees catcher Yogi Berra died at the age of 90. He passed away 69 years to the day after his major league debut on Sept. 22, 1946, when he hit a home run in his second career plate appearance in Game 1 of a doubleheader against the Athletics.

Berra, who played his entire 19-season career with the Yankees, holds multiple World Series records, including most games played (75), most at-bats (259) and most hits (71). Elias Sports Bureau research shows he’s the only player in major league history to win 10 World Series titles, and he caught the only perfect game in postseason history, which was thrown by Don Larsen in the 1956 World Series.

The postseason accomplishments don’t stop there for Berra. He hit the first pinch-hit home run in World Series history, in 1947 off the Dodgers’ Ralph Branca, and he’s the only player to hit two home runs in a winner-take-all World Series game (1956 Game 7 against the Dodgers).

One of the best catchers ever

Berra’s playing career with the Yankees included three MVP awards, tied for the most by a catcher in major league history. He is one of three Yankees players with three MVP awards, along with fellow Hall of Famers Mickey Mantle and Joe DiMaggio.

He made 18 All-Star Game appearances, which is more than any other catcher in history and second-most by a Yankees player behind Mantle’s 20.

Berra hit 358 home runs in his career, fourth most by a player whose primary position was catcher, and advanced metrics paint Berra in a positive light, too. His 56.1 wins above replacement are tied with Mike Piazza for fifth most by a catcher in major league history.

He did not strike out often, recording 414 strikeouts over the course of his career and never more than 38 in one season. He had five seasons in which his home run total was higher than his strikeout total.