On Monday, September 23, Verizon subscribers reported service issues with the wireless service. Taking a look at Down Detector and Twitter, there are complaints about data not working, Verizon’s website being down for some people, and new phone activations not working..

Source: Verizon is down for the second time in less than a week | Android Central 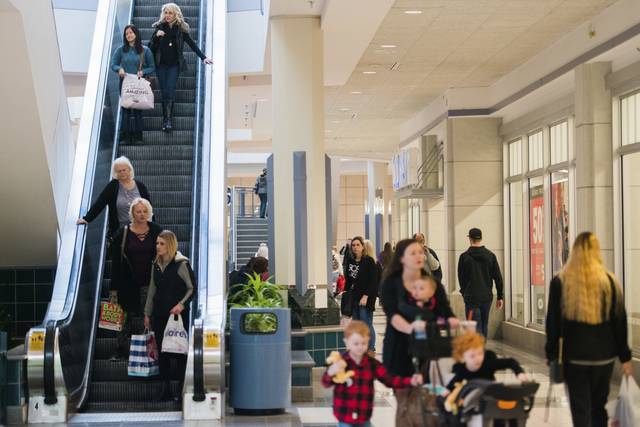 Another store has joined a list of businesses permanently shutting their doors at Westmoreland Mall.

Verizon Wireless, which sat between Greenhouse Winery and T-Mobile on the first floor of the mall near JCPenney, closed at the end of June, said David Weissmann, public relations manager for the Verizon Consumer Group.

Weissmann did not provide a reason behind the store closing.

BonTon closed its doors in August, and is being renovated for a mini casino.