Hurricane-force winds, blizzard conditions, heavy snowfall and a “bomb cyclone” on the West Coast: Those are the dire predictions of weather forecasters.

(CNN)According to AAA, 55 million people are expected to take to the roads, rails and skies during Thanksgiving week. But three big storms could slow your roll to grandma’s house. Do keep in mind that Thanksgiving is a week away, and the forecast can change. But as of now, here’s an early look at what you can expect.

A Storm will lash the East this weekend

A storm affecting the Southeast on Friday will ride up the eastern seaboard through the weekend affecting travel through Sunday. 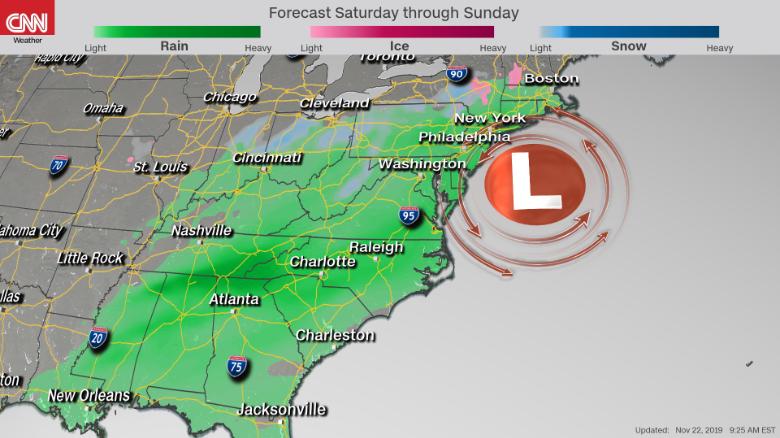 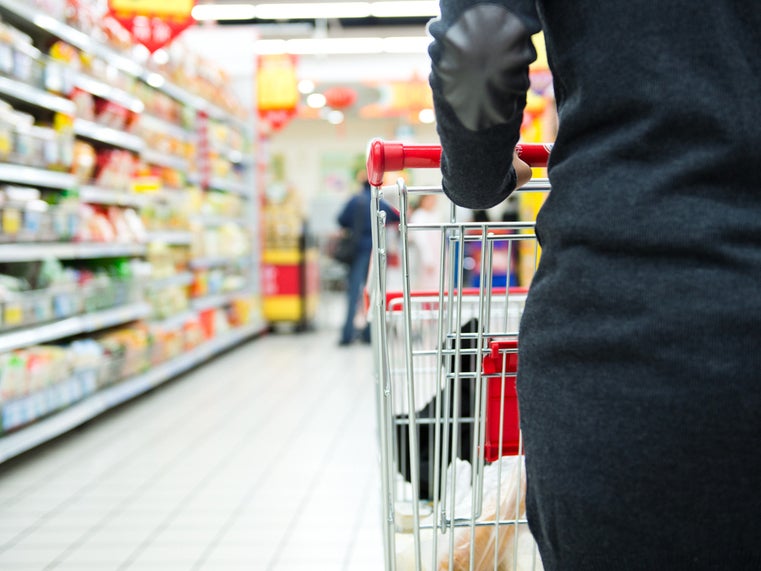 Find out when you can get last-minute Thanksgiving items at Giant Eagle, Whole Foods and other grocery stores around Pittsburgh.

PITTSBURGH, PA – We all know that unfortunate feeling. It’s Thanksgiving morning, relatives are coming over and you’ve spent days preparing and making lists for your family feast, only to realize you forgot to buy the cranberry sauce or the whipped cream to top the pie. Plenty of grocery stores will be open across the Pittsburgh area for your last-minute shopping needs.

Here are the hours for grocery stores that will be open on Thanksgiving Day, along with a list of those that won’t. 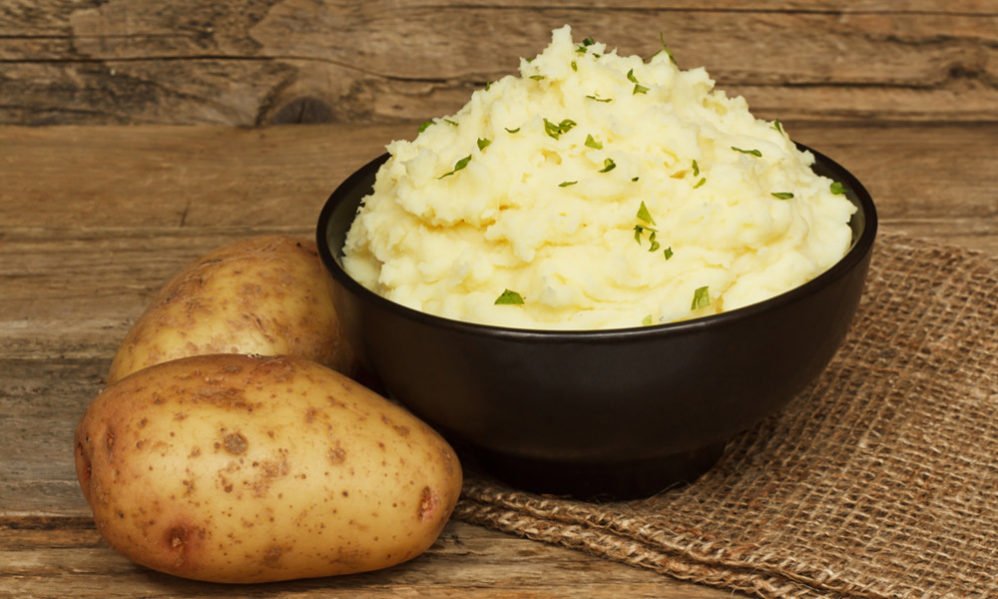 If you can’t make a pretty convincing scale replica of Devil’s Tower in Wyoming out of your Thanksgiving mashed potatoes, you are using the wrong recipe.

What’s a right recipe? Well, we always use Julia Child’s garlic mashed potatoes presented in her trusty and timeless “Mastering the Art of French Cooking: Volume 1” from 1961.

Yukon Gold potatoes are the inarguably best potatoes to mash instead of the Russets in Julia’s recipe. Yukon Gold potatoes were not widely available until 20 years after Julia’s recipe was published. You can’t easily over-cook potatoes meant for mashing, but they can be undercooked so make sure they are easily split with a fork before mixing and use room-temperature, real butter.

Of course, preparation is much easier with a formidable stand mixer such as a Kitchen Aid model, but the beauty of mashed potatoes as an American staple is that they can also be made easily with an electric hand mixer or even a good old-fashioned potato masher. Should you have access to the two latter tools, mix the potatoes on the stove on low heat while mixing in the cream and butter.