Trump is winning at least 95 percent support against each of five possible Democratic opponents. But among the 58 percent of voters who disapprove of Trump, he receives no more than 7 percent support.Democrats’ current margins point to a substantial popular-vote advantage, but the party still faces obstacles when it comes to the electoral college.

One year out from the 2020 election, President Trump trails some potential Democratic rivals in head-to-head matchups, with his national support level currently fixed at about 40 percent, according to a Washington Post-ABC News poll.

“Sen. Sanders is conversing and in good spirits. He will be resting up over the next few days,” senior adviser Jeff Weaver said in a statement Wednesday. “We are canceling his events and appearances until further notice, and we will continue to provide appropriate updates.”

President Trump drew a torrent of criticism from Democrats on Saturday over a series of Twitter messages aimed at U.S. Rep. Elijah Cummings, D-Md., and the Baltimoredistrict that Cummings represents in Congress.

But just a few years ago, Sen. Bernie Sanders — a candidate seeking the Democratic Party’s 2020 presidential nomination — took his own shots at Baltimore, a struggling Northeast city grappling with high rates of violent crime, drug abuse, poverty and political corruption.

“Anyone who took the walk that we took around this neighborhood would not think you’re in a wealthy nation,” Sanders said during a visit to the city’s West Baltimore section in December 2015, the Baltimore Sun reported. “You would think that you were in a Third World country.”

Bernie Sanders, the 2020 hopeful, is set to announce on Monday a policy proposal that would eliminate all $1.6 trillion of American student debt, according to a report.

Source: Sanders to propose eliminating all $1.6T of student debt in US: report | Fox News 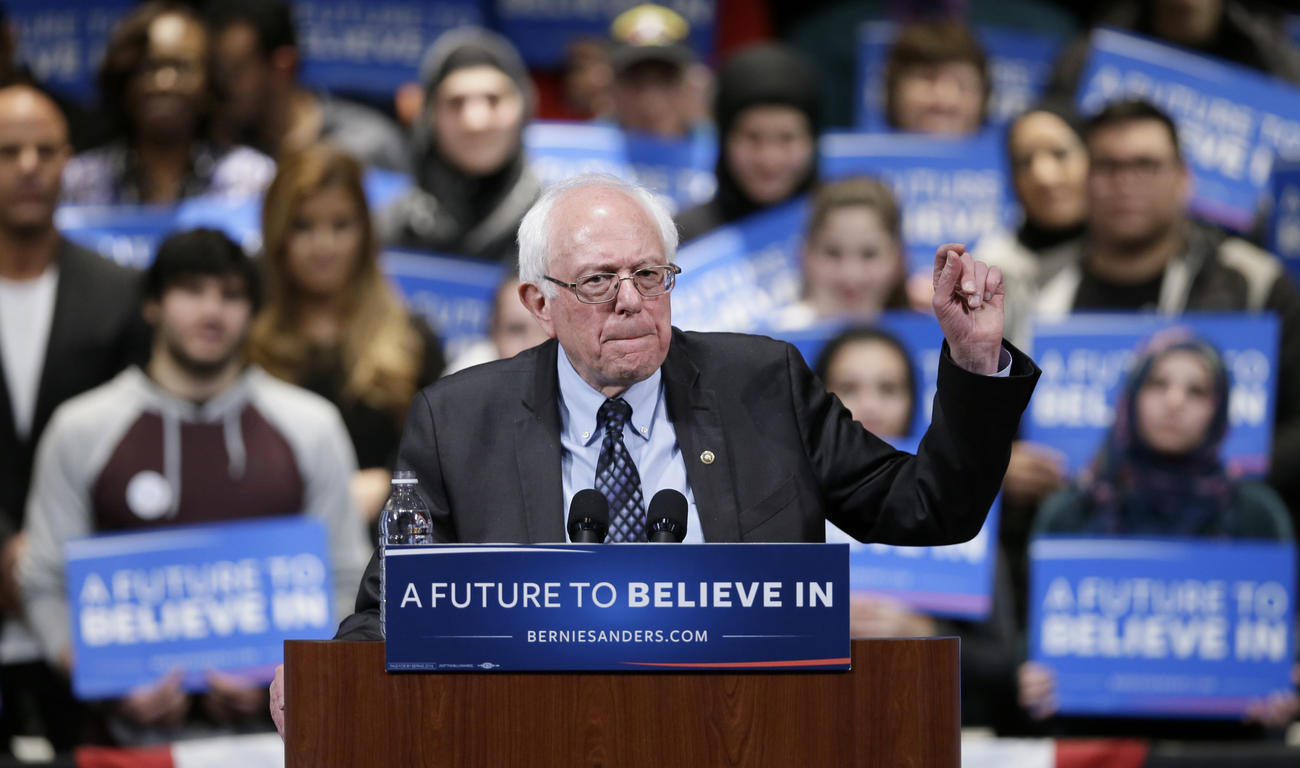 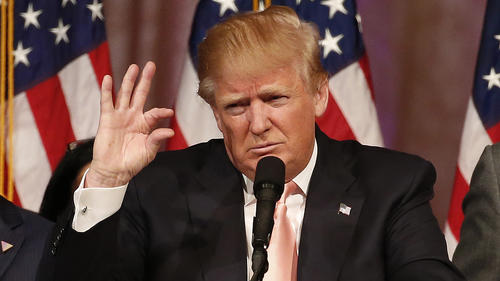