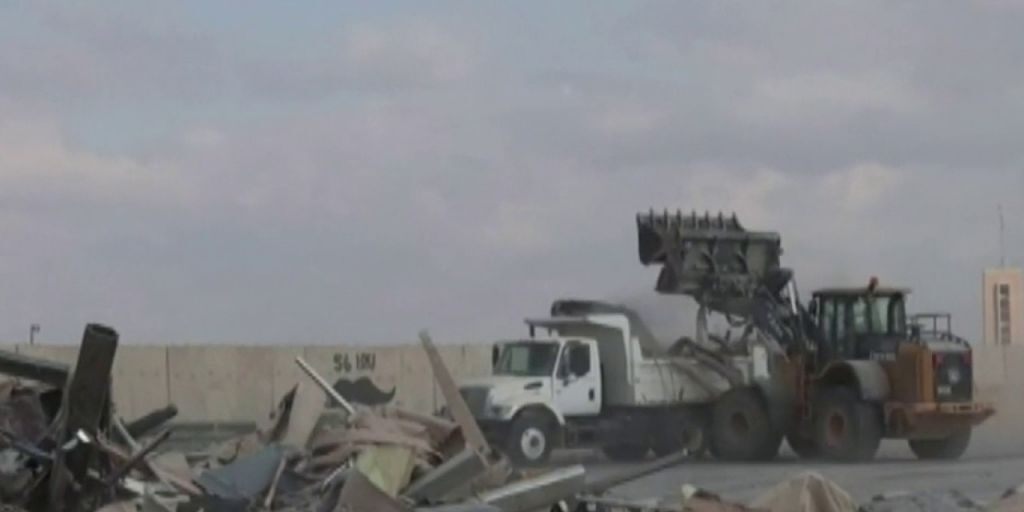 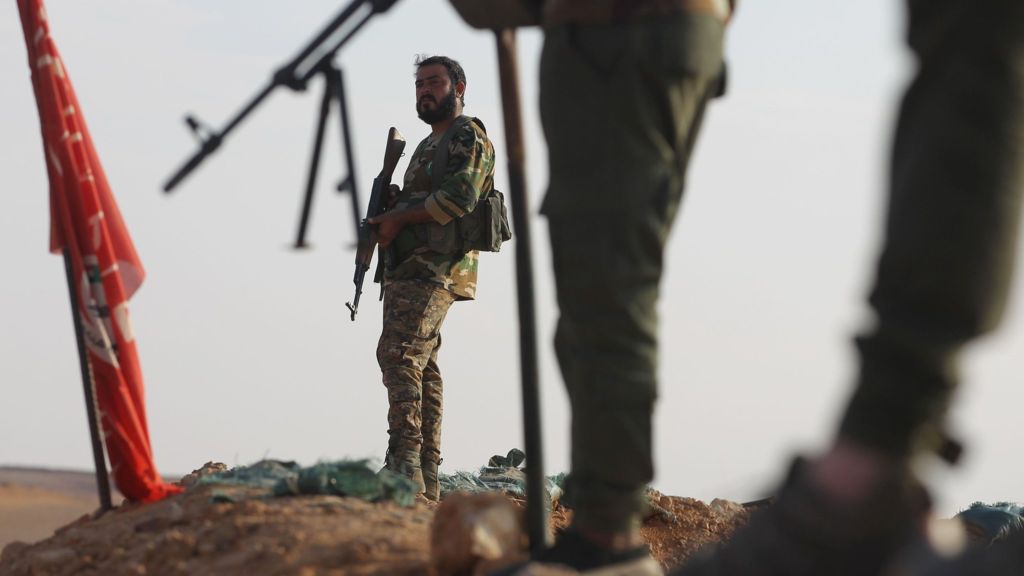 A British soldier and two Americans serving in Iraq were killed by the rockets fired from a lorry. 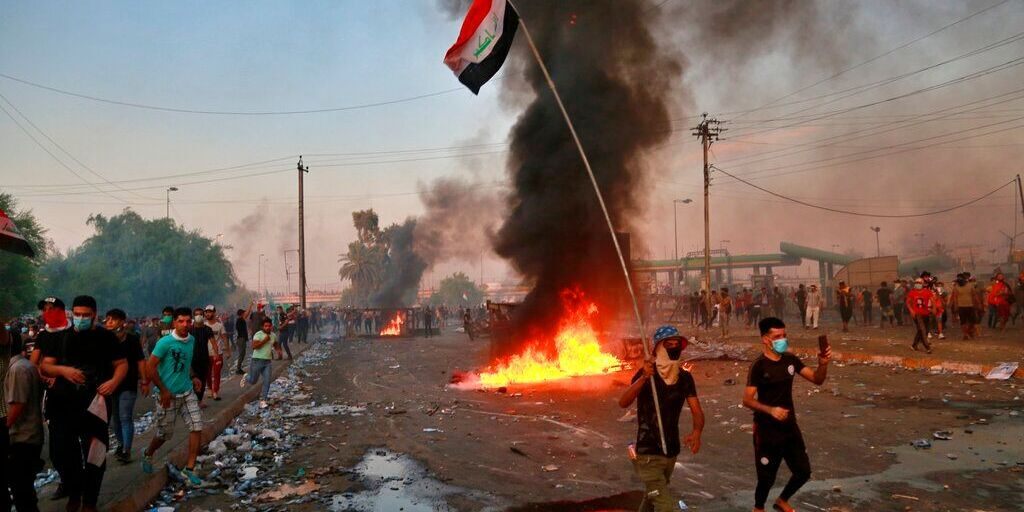 At least 31 people in Iraq have been killed and hundreds more wounded after three days of clashes between anti-government demonstrators demanding more opportunities and Iraqi security forces trying to quell the violence.

The spontaneous rallies began in Baghdad Tuesday by disenfranchised youths wanting jobs, improved services such as electricity and water, and an end to endemic corruption in the oil-rich country. By Thursday, the protests had spread to other regions of Iraq.

BAGHDAD — The death toll from a bombing at a crowded marketplace in eastern Iraq climbed to as many as 130 on Saturday, Iraqi officials said, marking the Islamic State’s worst single bombing attack on a civilian target in the country.

Imad Muthanna, a spokesman for the Diyala provincial council, said that in addition to those killed, 20 more people were missing after a suicide bomber drove a truck packed with explosives into a market in Khan Bani Saad on Friday night.

The market in the largely Shiite town 20 miles northeast of Baghdad was teeming with families making preparations for the Muslim festival of Eid al-Fitr as the blast tore through the street with devastating impact, collapsing several buildings. Bodies littered the area as secondary fires spread.

Islamic State militants, and al-Qaeda before them, have carried out scores of bombings against civilians as they seek to destabilize the country and expand their territory. However, Friday night’s blast was the biggest in Iraq since the group announced its self-declared state a year ago.

Iraq’s Prime Minister Haider al-Abadi described the attack as a “heinous crime” that would not go unpunished.
The Friday night suicide bombing targeted a marketplace filled with shoppers preparing for the Eid holiday. (Karim Kadim/AP)

“I felt the ground shaking,” said Maj. Ahmed al-Timimi, 35, a policeman who was manning a nearby checkpoint and arrived on the scene about 10 minutes after the bombing. “Most of the market was wiped out. Hundreds of cars were burning, and bodies and human organs were everywhere.”

Timimi said the emergency services were overwhelmed, and residents transported wounded civilians in shopping carts. “It wasn’t enough. Too many wounded people died before they got to the hospital,” he said, adding that bodies are still being recovered from the wreckage of destroyed buildings.

“Eid should be joyful, but those terrorists have made it a black day,” he said. “Each Eid we will remember this, and we’ll never be able to be happy during Eid again.”

For Shiite Muslims in Iraq, Friday was the eve of the Eid festival, which marks the end of the holy month of Ramadan. For Sunni Muslims, it fell a day earlier.

In a statement circulated on Twitter, the Islamic State group said the attack was carried out using three tons of explosives and was in revenge for the killing of Sunni Muslims in Hawija, in neighboring Kirkuk province.

Islamic State militants have largely been pushed out of the eastern province of Diyala since seizing territory during their rapid advances a year ago, but pockets of fighting remain. Both Kurdish and Iraqi Shiite militia forces that led operations to secure the mixed province have been accused of not allowing Sunni Muslims back to their homes, ramping up sectarian tension.

Lt. Gen Abdulamir al-Zaidi, the army commander responsible for Diyala province, said the Islamic State had carried out the attack to cause instability because it the militants are too weak to fight on the front lines.