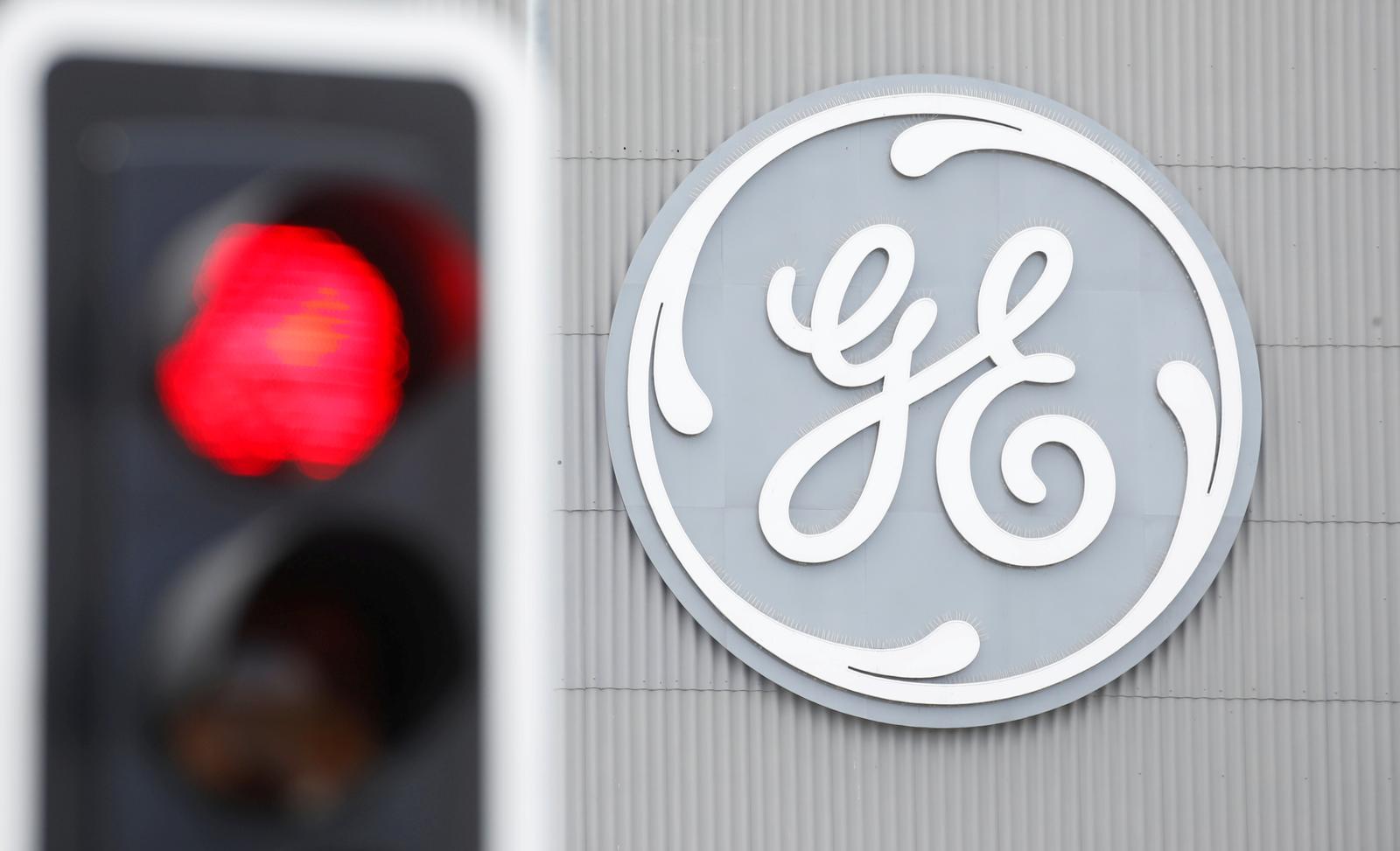 (Reuters) – The U.S. government is considering whether to stop General Electric Co from continuing to supply engines for a new Chinese passenger jet, according to people familiar with the matter, casting uncertainty over China’s efforts to enter the civil aviation market. 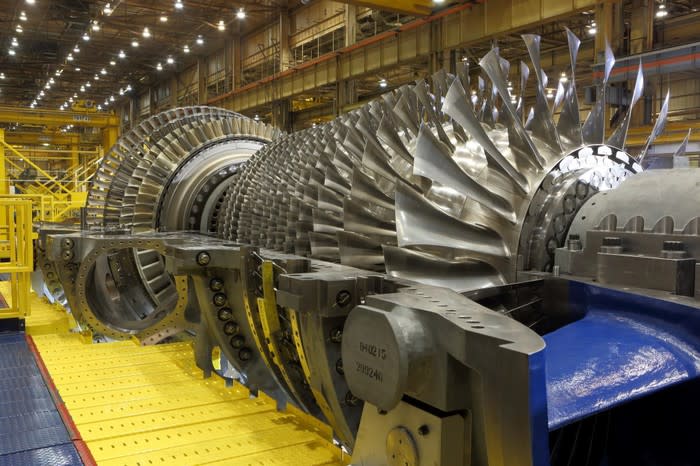 A new report claims that GE stock is doomed and that accounting fraud will land the industrial conglomerate in bankruptcy court. Yet the allegations contain more innuendo than substance.

Shares of General Electric (NYSE: GE) seemed to have found their footing earlier this year, as the struggling conglomerate started to put its house back in order under the leadership of new CEO Larry Culp. However, investors have been dumping GE stock this month, even after the company raised its full-year guidance in late July.

GE just suffered an even bigger blow, as an accounting team led by Harry Markopolos — who became famous for having uncovered Bernie Madoff’s Ponzi scheme well before it fell apart — accused the company of accounting fraud. Indeed, GE stock plunged 11% on Thursday, as Markopolos claimed that the concerns he identified would cause the company to go bankrupt.