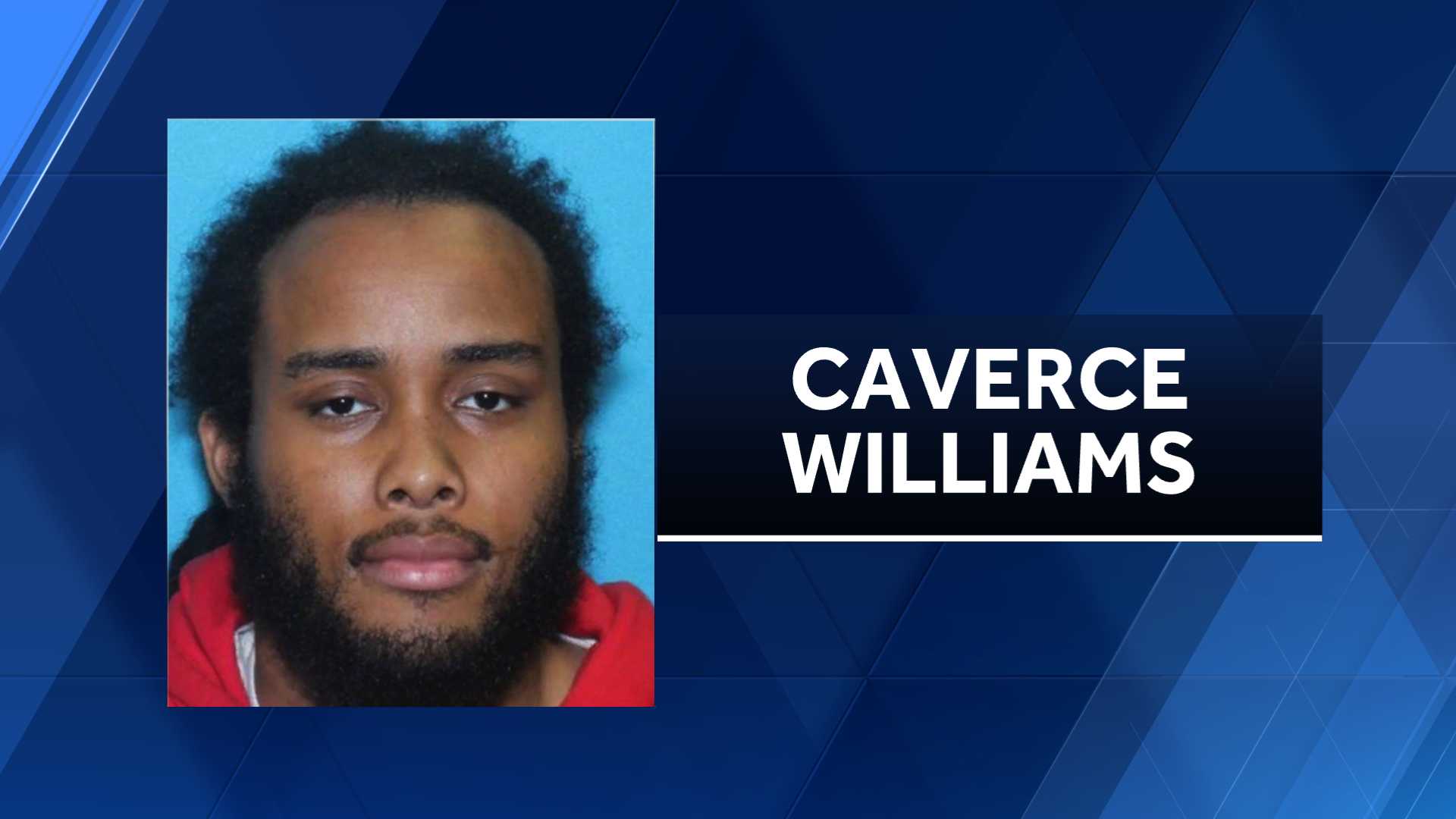 Caverce Williams, 24, was arrested on Wednesday

A man believed to be an accomplice to a homicide in North Carolina was arrested in Pittsburgh on Wednesday night.

Caverce Williams, 24, was wanted for his alleged role in a fatal shooting in Burlington on Sept. 30.

The Allegheny County Sheriff’s Office said they developed information that Williams was staying at a home in Sheraden.