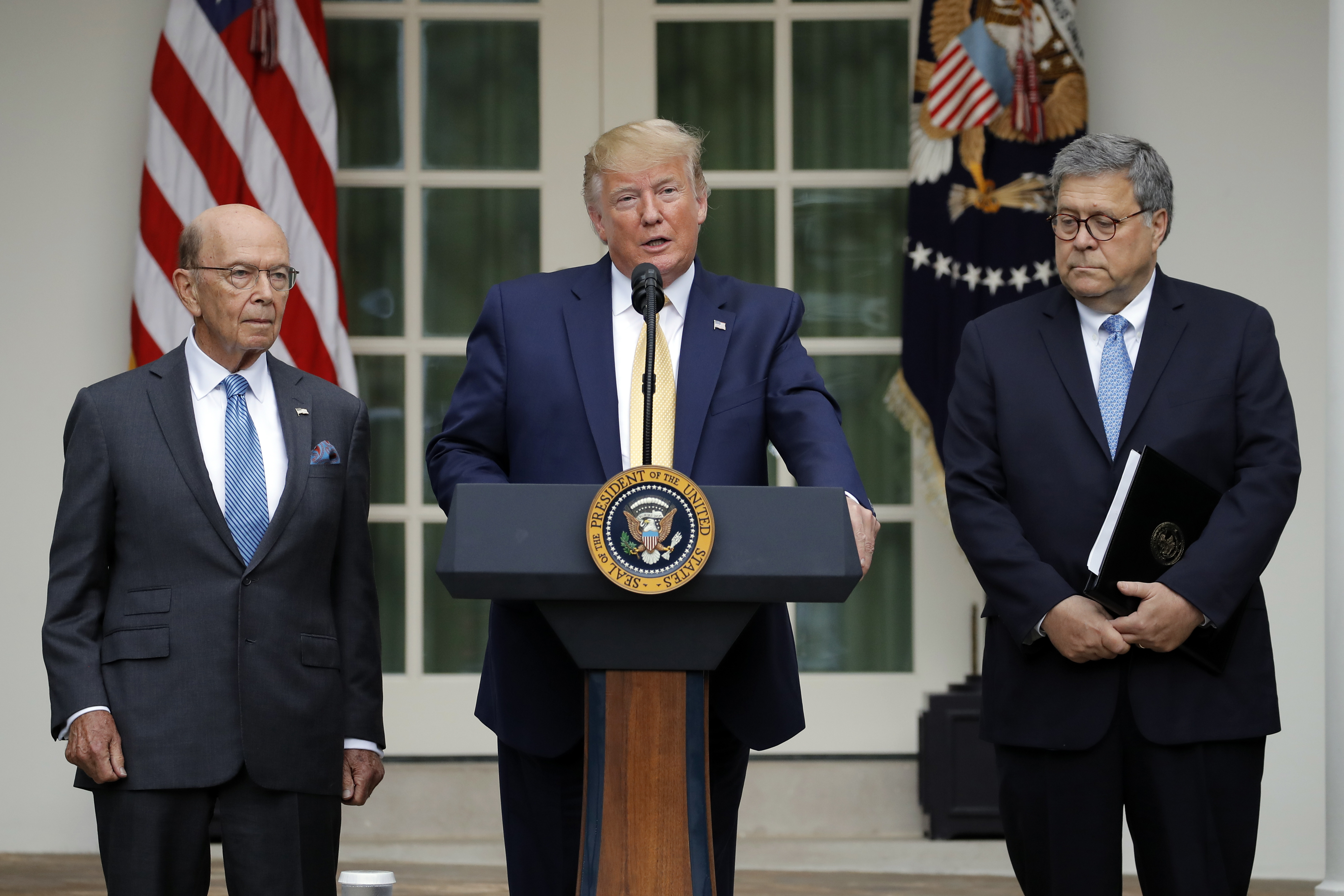 President Trump, speaking at the White House on Thursday, announced that he would “immediately” issue an executive order to get an accurate count of non-citizens and citizens in the United States — a measure Trump said would be “far more accurate” than relying on a citizenship question in the 2020 census. 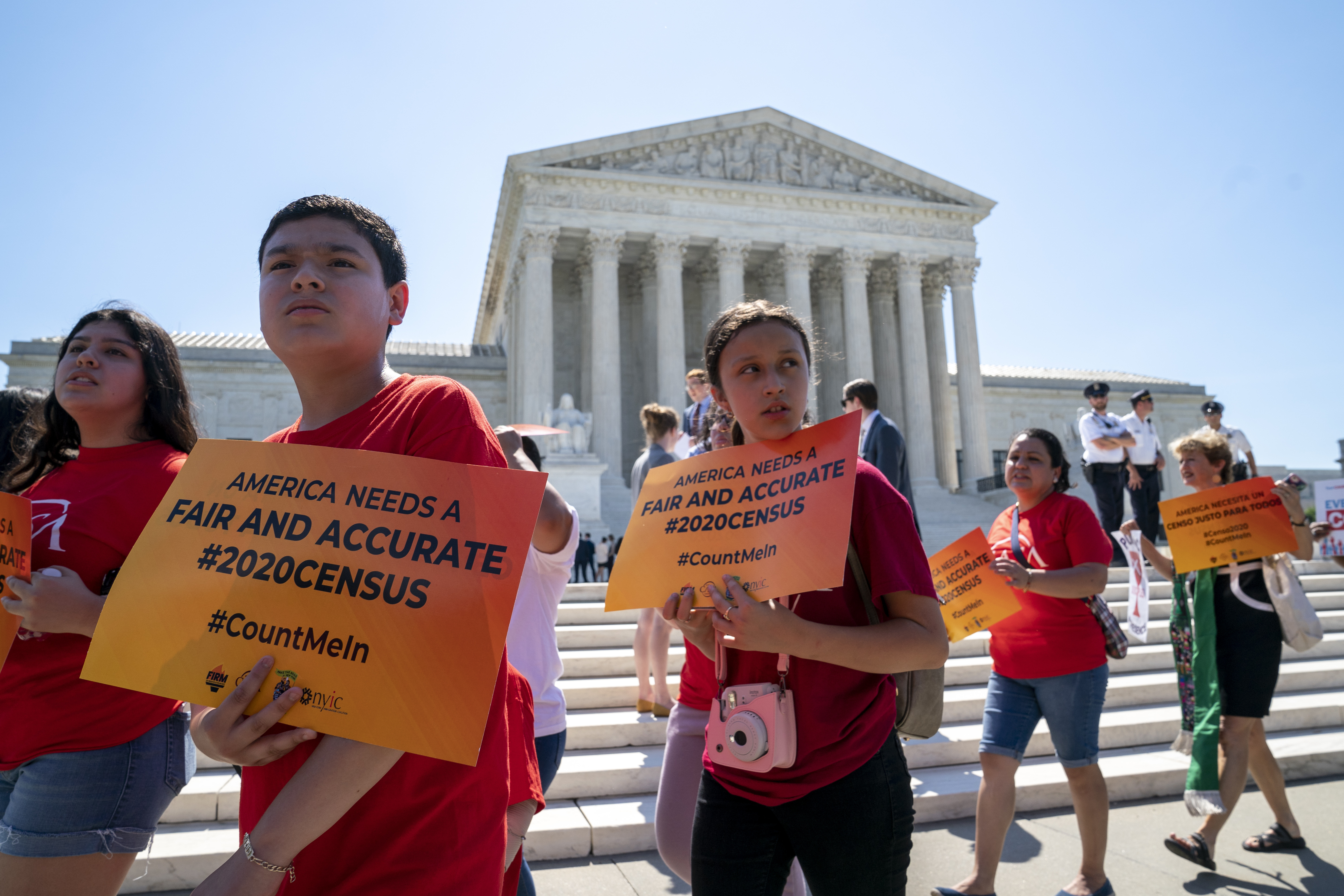 The New York attorney general’s office said Tuesday the Justice Department has decided to print the 2020 Census without the citizenship question sought by the Trump administration, ending a contentious legal dispute over an issue that could soon affect the makeup of Congress and the Electoral College. 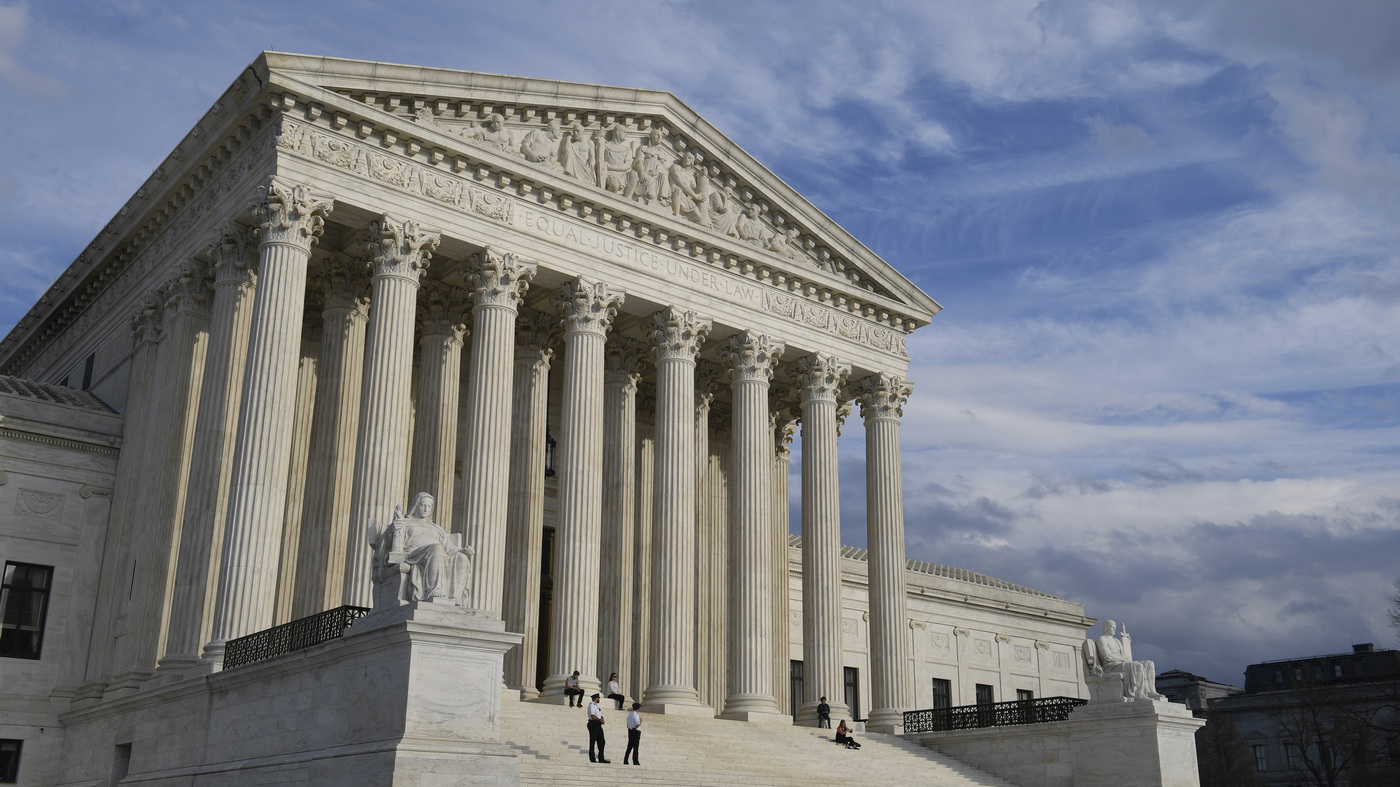 The justices are weighing whether the Trump administration can include a citizenship question on the 2020 census. A decision is expected this summer, when printing of the census forms is set to begin.