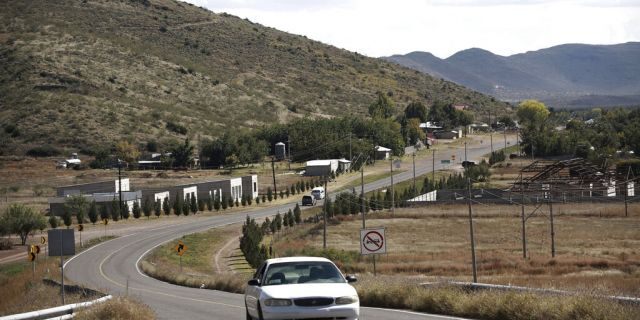 A suspect was arrested near the Arizona border with Mexico in connection with the deaths of nine U.S. citizens – six children and three women – Monday who were living in a Mormon community about 70 miles south of Douglas, Ariz., investigators said early Wednesday.

The victims’ convoy came under fire during the day in an ambush by gunmen believed to be affiliated with a drug cartel in Mexico.

SAN DIEGO — Smuggling gangs in Mexico have repeatedly sawed through new sections of President Donald Trump’s border wall in recent months by using commercially available power tools, opening gaps large enough for people and drug loads to pass through, according to U.S. agents and officials with knowledge of the damage.

The breaches have been made using a popular cordless household tool known as a reciprocating saw that retails at hardware stores for as little as $100. When fitted with specialized blades, the saws can slice through one of the barrier’s steel-and-concrete bollards in a matter of minutes, according to the agents, who spoke on the condition of anonymity because they were not authorized to speak publicly about the barrier-defeating techniques.

After cutting through the base of a single bollard, smugglers can push the steel out of the way, allowing an adult to fit through the gap. Because the bollards are so tall – and are attached only to a panel at the very top – their length makes them easier to push aside once they have been cut and are left dangling, according to engineers consulted by The Washington Post.

Source: Smugglers are sawing through new sections of US border wall – Americas – Stripes 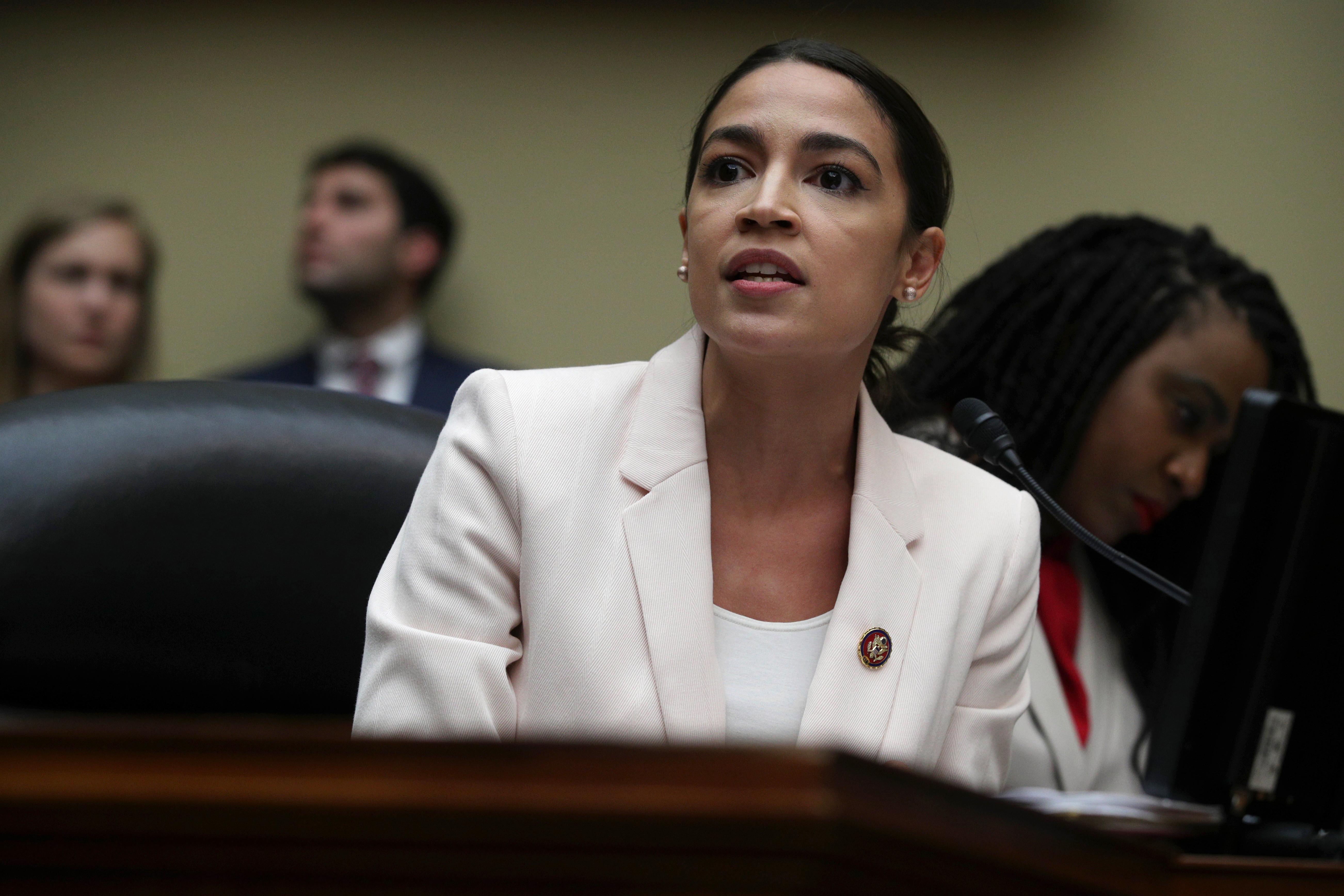 Rep. Alexandria Ocasio-Cortez claims Border Patrol agents are forcing migrants to drink out of toilets and live under other extreme conditions — while the officers sit back and laugh.

“I see why CBP officers were being so physically &sexually threatening towards me,” the congresswoman tweeted Monday after leaving a US Customs and Border Protection facility in Texas.

“Officers were keeping women in cells w/ no water & had told them to drink out of the toilets,” she said. “This was them on their GOOD behavior in front of members of Congress.”

The New York lawmaker was visiting a number of migrant detention centers scattered along the southern border on Monday with other congressional Democrats following reports of terrible conditions and repeated sexual assaults.

A federal judge on Friday issued a ruling blocking the Trump administration from tapping billions of dollars in military funds to construct a wall on the United States’s southern border.

U.S. District Judge Haywood Gilliam issued the permanent injunction in a California federal court, after initially ruling last month to temporarily halt the administration’s use of military funds for the border wall. 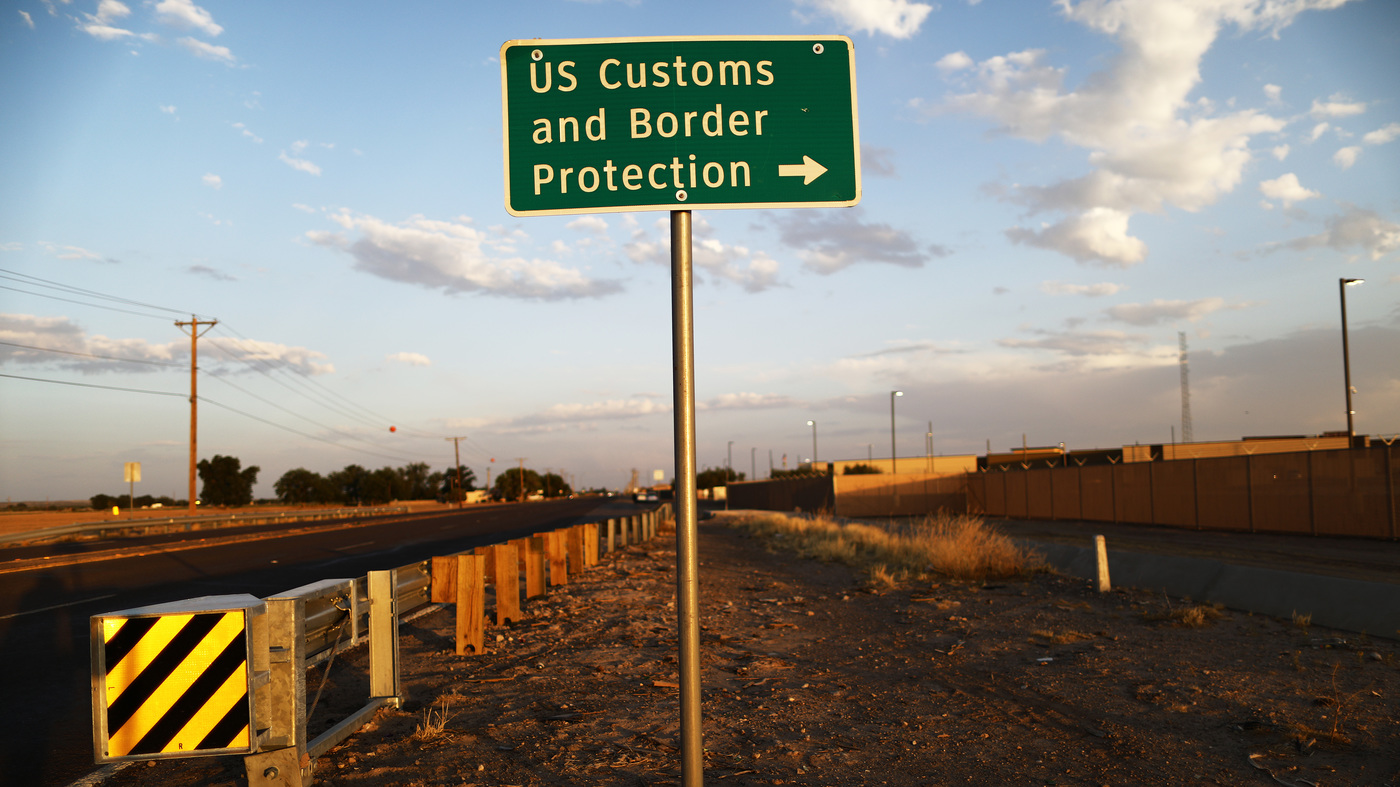 President Trump has threatened to veto the measure in favor of a Senate Republican version of the bill that would include about $50 million more for immigration courts. 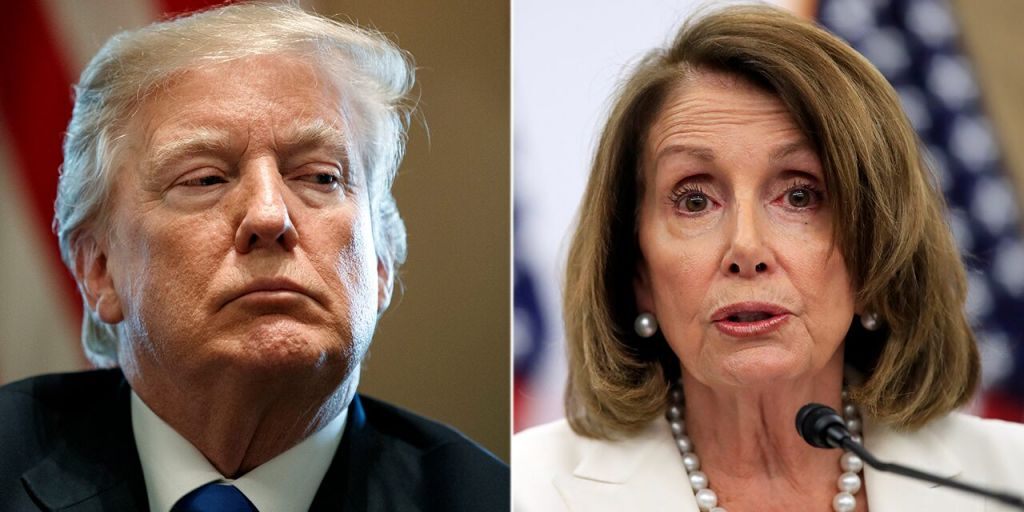 The White House threatened late Monday to veto the $4.5 billion House bill which would provide emergency funding at the border over concerns that legislation in its current form lacks the money necessary for U.S. Immigration and Customs Enforcement to function properly and includes last-minute provisions thrown in by Democratic lawmakers  “that would make our country less safe.” 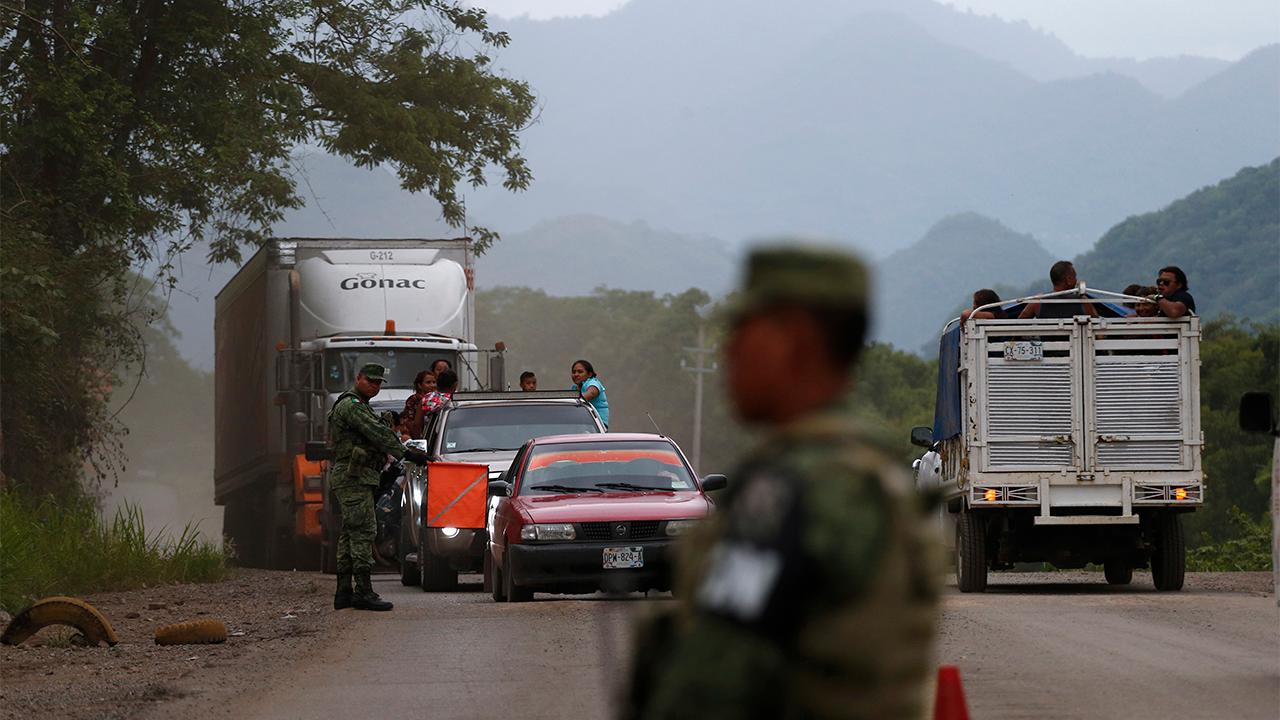 Trump will be visiting Laredo, Texas, a town along the most active part of the southern border, accompanied by border patrol agents. He told Fox News on Wednesday that after his inflammatory comments on Mexican immigrants, the tour will be an effort to “honor” him.

“I’ve been invited by border patrols and they want to honor me, actually, and thousands and thousands of ’em because I’m speaking up” Trump said in an interview with Fox News. “It could even be tomorrow.”

Trump added that border patrol officers were “tremendous” and “tough” people but that “they are not allowed to do their job and they called me.”

A local chapter of the National Border Patrol Council invited Trump earlier this month on a trip to Texas. The local chapter president, Hector Garza, told CNN that he wanted “to give Donald Trump a state of the border” and a “boots on the ground perspective.”

“I don’t regret it,” Trump said Wednesday in an interview on Fox News. “It seems to have gotten a lot of press.”

At a campaign stop in Bluffton, South Carolina, Trump read out Graham’s phone number to a crowd of under one thousand people, in part to fire back at the South Carolina senator’s criticisms of the Trump campaign.

After Trump lambasted Arizona Sen. John McCain over the weekend and said that the Vietnam veteran was only “a war hero ’cause he was captured,” Graham came to the defense of his fellow senator.

“I don’t care if he drops out. Stay in the race, just stop being a jackass,” Graham said in an interview Tuesday on CBS This Morning.

Trump remained unapologetic for reading out Graham’s phone number to a campaign crowd and added that he “just did it for fun, and everyone had a good time.”

The billionaire real estate developer said that Graham just “started calling me a jackass on every program,” and speculated that even in his own state, Graham wasn’t a popular figure, saying that “he’s got nothing going anyway.”

Trump added that he was “trying to be nice” while campaigning, but “everyone’s calling me names.”