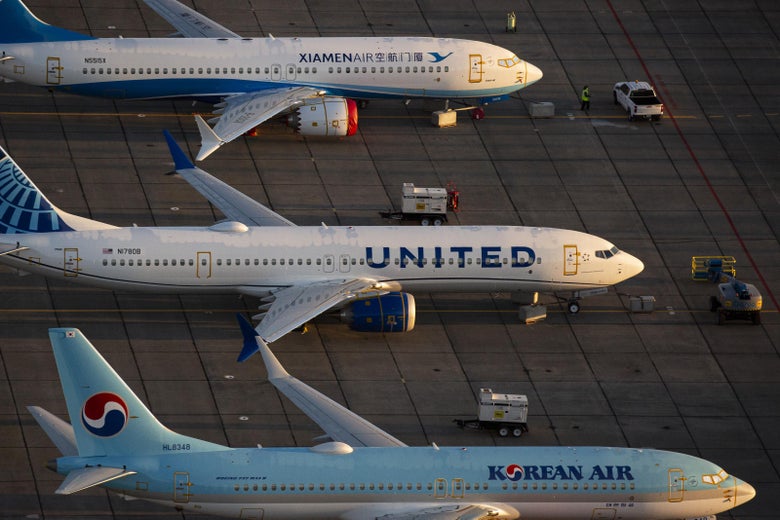 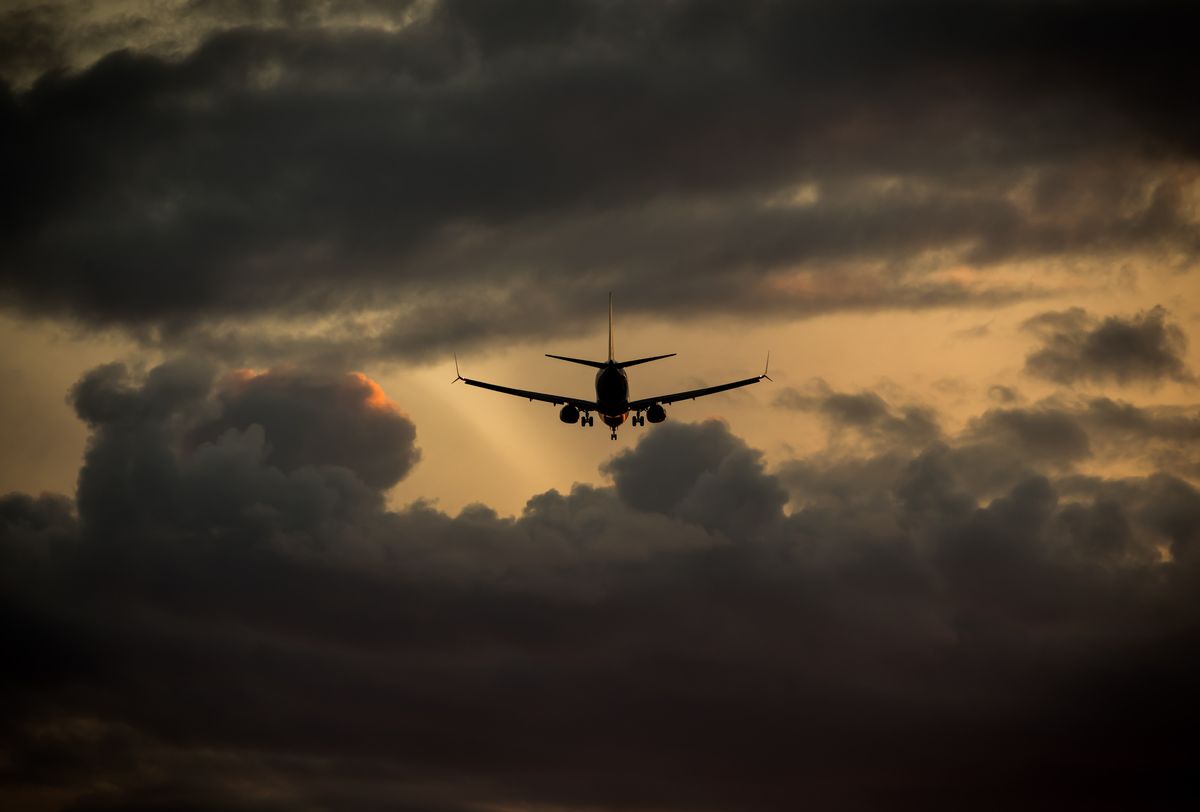 A Boeing Co. 737 jet carrying at least 170 people crashed in Iran shortly after takeoff due to technical problems, according to local media reports.

State television reported that the plane crashed at 6:22 a.m. local time. Four helicopters and 22 ambulances had been sent to the crash site, according to reports, but severe fire was hampering rescue efforts.

Emergency personnel are trying to rescue any survivors, Pirhossein Koulivand, head of the Iranian Emergency Organization, said on state-run IRINN. 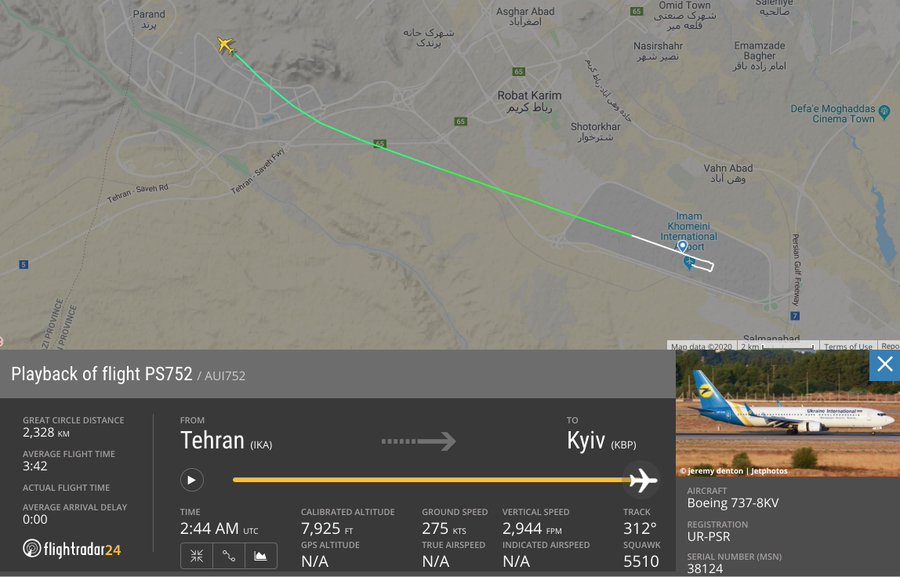 Source: Boeing 737 Crashes in Iran With at Least 170 People on Board – Bloomberg