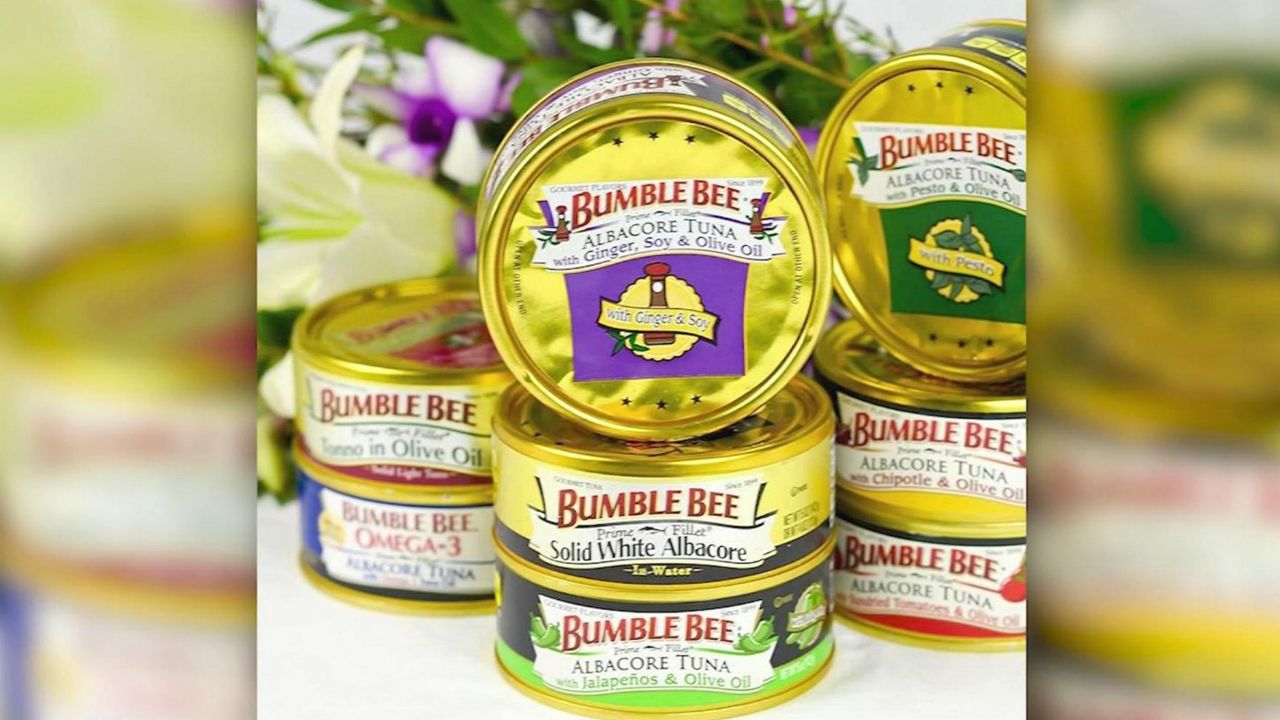 The company says it’s selling its assets to Taiwan-based FCF Co. for $925 million.

The sale could be finalized within 60 to 90 days.

Bumble Bee CEO Jan Tharp said in a statement that “it’s been a challenging time for our company,” but the move should allow the brand to continue business as usual, CNN reported. The brand also sells sardines, clam juice, and other fish products.

This announcement comes more than two years after the brand, owned by London-based Lion Capital, pleaded guilty in a tuna price-fixing scheme. Major grocery chains including Albertsons, Kroger, and Walmart had sued Bumble Bee, StarKist and the maker of Chicken-of-the-Sea.