Tom Brady was “a million percent in” with the Patriots signing Antonio Brown — he apparently just didn’t want everyone to know it.

“That was supposed to be a private conversation,” the quarterback told Westwood One Sports radio on Monday of his comments to team owner Robert Kraft when New England signed the disgraced star in early September.

It instead was broadcast to the world around the same time by NBC’s Al Michaels on “Sunday Night Football,” in addition to the development that Brady had invited Brown to move into his stunning, 10,000-square-foot Massachusetts mansion. 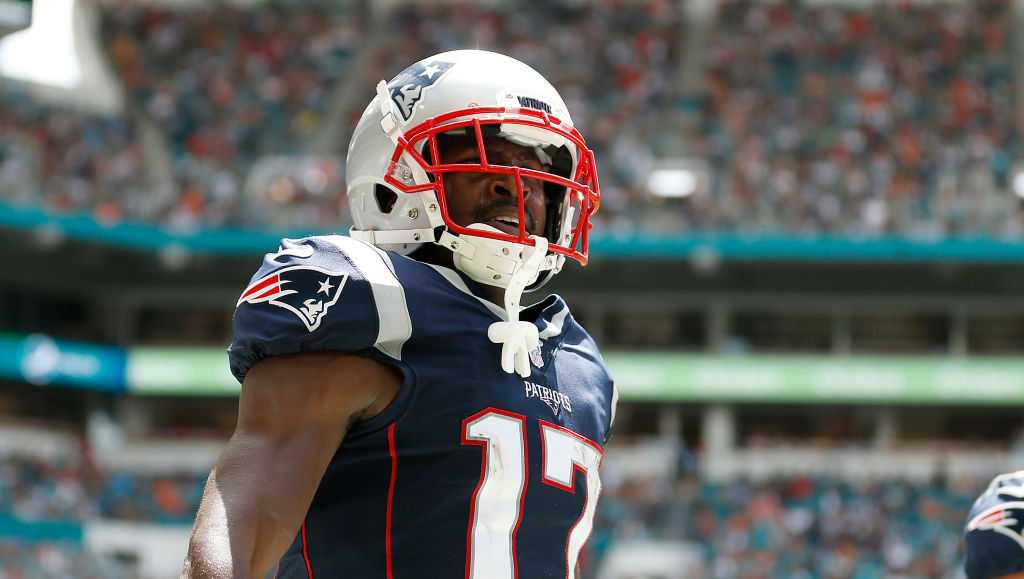 The Patriots signed Brown this month, hours after he was released by Oakland. He was traded to the Raiders after wearing out his welcome with the Pittsburgh Steelers, where he was a four-time All-Pro in nine seasons.

Thank you for the opportunity @Patriots #GoWinIt

16.6K people are talking about this

The NFL released the following statement regarding Brown’s status in the league:

“Antonio Brown was released today by the New England Patriots and is currently an unrestricted free agent. Our office is presently investigating multiple allegations, some of which are the subject of pending litigation. We have as yet made no findings regarding these issues. The investigation is ongoing and will be pursued vigorously and expeditiously.