Vehicle was discovered on Tuesday morning

The vehicle was spotted Tuesday morning in the water off of Greenwalt Street in Unity Township.

Upon recovering the vehicle, police identified it as being stolen from a previous incident.

Anyone with information about the theft of the vehicle should call police.

The boxes sit stacked on pallets throughout the warehouse of the Westmoreland County Food Bank. Thanks to more than 1,000 volunteers, those boxes will soon be heading towards an area food pantry to be given to a family in need.

Amid the coronavirus pandemic, officials at the Westmoreland County Food Bank knew they needed to adjust the way food was distributed. It’s a task that hasn’t been easy, as the need has continued to grow.

As nursing and personal care homes have been the hardest hit by the coronavirus throughout the country and state, precautions put in place have so far enabled the 400-bed Westmoreland Manor to be spared, officials said Tuesday.

The county-owned nursing home, the largest of the 66 nursing home or personal care facilities in Westmoreland County, has yet to record a single case among residents and staff as the pandemic has circulated throughout the community.

Nearly all of the Manor’s roughly 500 staffers are county employees. The facility is run by Quest Healthcare Development Inc., a private company based near Murrysville that owns and operates nursing homes throughout Pennsylvania.

A Rhode Island woman charged this month with prostitution told Greensburg police a city woman paid for her to fly to Western Pennsylvania for a visit and to “make some money,” police said.

Greensburg police this week arrested Nicole Vickers, 28, on charges that she was promoting prostitution following an undercover sting on April 28. Investigators said they responded to an advertisement on the website, “Skip the Games,” which police allege is used to promote prostitution.

Also arrested was Nicole M. Moynihan, 32, of Greensburg. She is charged with promoting prostitution and running a prostitution business.

Vickers told police she lives in Rhode Island, but Moynihan paid for her flight and transportation to Greensburg so she could “visit her and make some money,” according to court documents.

WASHINGTON — President Trump said on Tuesday that he would declare meat processing plants “critical infrastructure” to ensure that facilities around the country remained open as the government tried to prevent looming shortages of pork, chicken and other products as a result of the coronavirus.

The action comes as meat plants around the country have turned into coronavirus hot spots, sickening thousands of workers, and after the head of Tyson Foods, one of the country’s largest processors, warned that millions of pounds of meat would simply disappear from the supply chain.

While Mr. Trump said the step would ensure an ample supply of meat, the announcement provoked swift backlash from unions and labor advocates, who said the administration needed to do more to protect workers who often stand shoulder to shoulder in refrigerated assembly lines. At least 20 workers have already died of coronavirus, the United Food and Commercial Workers International Union said.

If Nancy Pelosi didn’t have double standards, she wouldn’t have any standards at all. At least, that’s what the speaker of the House’s Monday endorsement of Joe Biden for president suggests.

“Now more than ever, we need a forward-looking, battle-tested leader who will fight for the people: a president with the values, experience, and the strategic thinking to bring our nation together and build a better, fairer world for our children,” Pelosi said as she unveiled her endorsement in a video message. “I’m proud to endorse Joe Biden for president. A leader who is the personification of hope and courage, values, authenticity, and integrity.”

Georgia is one of the first states in the country to significantly ease social distancing restrictions.

“A lot of people, I think, want to get back to the new normal, which will be social distancing and all that,” Chris Heithaus, manager of 87 Waffle House restaurants in Georgia and the Carolinas, told the Associated Press, adding, “But they will be able to eat inside the restaurant.”

The majority of restaurants did not reopen but a few—including Waffle House’s 330  chain restaurants and more than twelve other restaurants in the Atlanta metro area—did, despite backlash from health officials and users online; “This is a really bad idea—I hope you are paying your workers extra and protect them,” said one user in response to a post on Instagram from Rocky Mountain Pizza announcing their reopening.

For those that did reopen, though, it wasn’t life as normal: Restaurants are required to adhere to a set of 39 guidelines laid out by the state government, including a mandate that all employees wear masks, owners screen employees for signs of illness, and restrictions on the amount of customers allowed inside at the same time.

Many owners that refused to allow dine-in service did so because they felt it was too early or unsafe, while others said they were waiting for more guidance from the state.

Source: Georgia Restaurants Opened Their Doors Today—Here’s How It Went 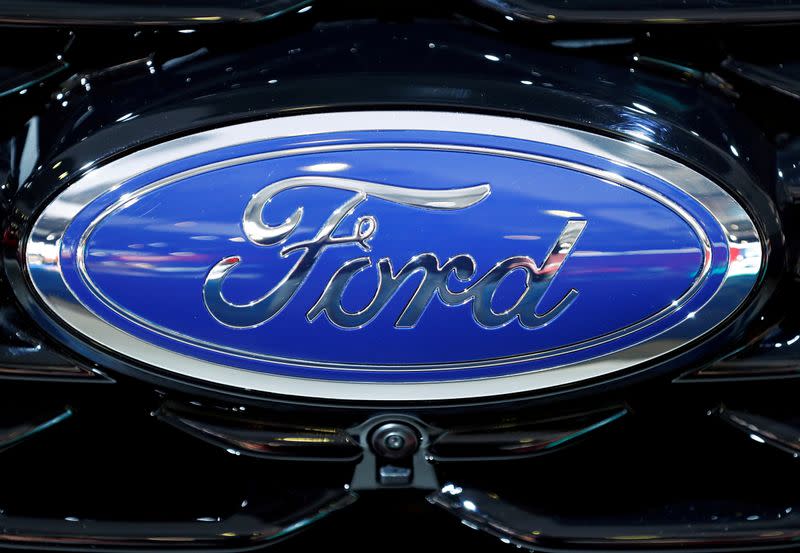 “The aerial phenomena observed in the videos remain characterized as ‘unidentified’,” the Pentagon wrote in a statement Monday.

A SWAT situation is unfolding Tuesday morning in Pittsburgh’s East Hills neighborhood.Team called out to investigate shots fired in the area of Sickle Street.