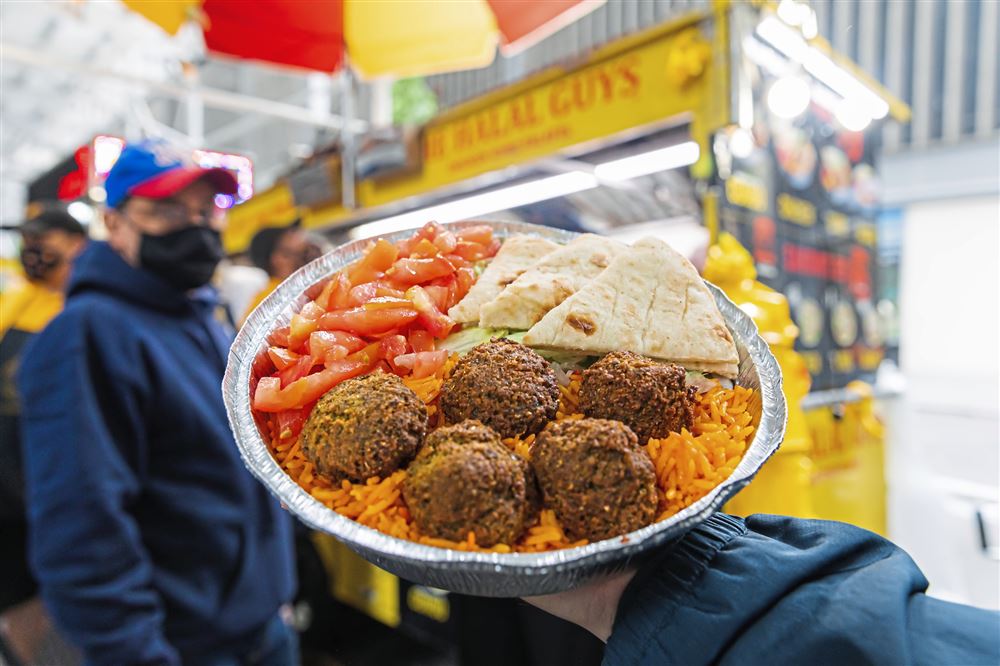 The Halal Guys: The New York City institution that began as a street cart started franchising years ago, but with its grand opening on Feb. 26, Pittsburghers can finally taste the falafel that built an empire. (One that’s gone global, with locations in Canada, plus Asia and Europe.) Besides that crispy falafel, which you can get as a platter (with rice, pita, choice of topping and sauces), The Halal Guys are known for their gyros. Traditional sides include baba ganoush and hummus. 3621 Forbes Ave., Oakland