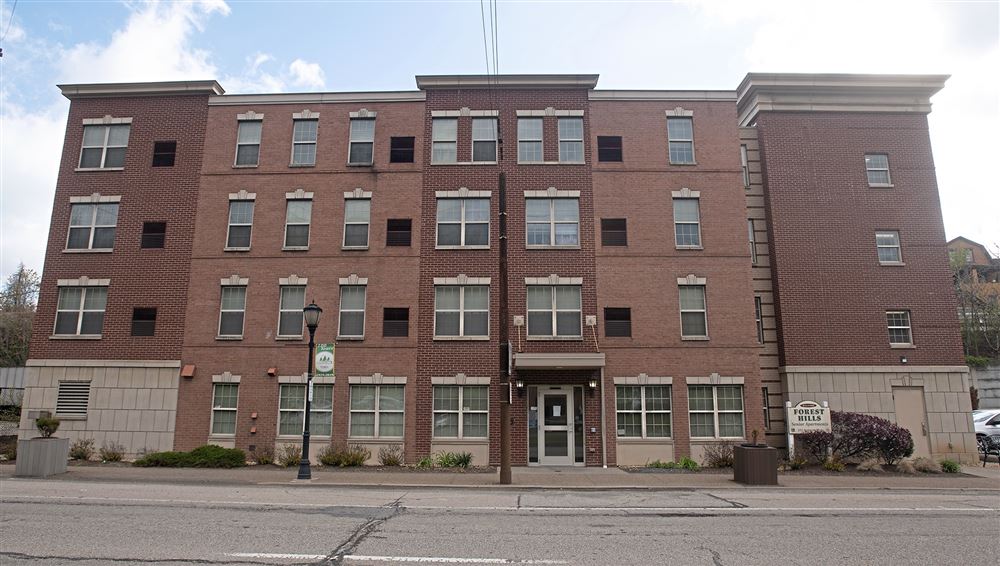 WASHINGTON — To Larry Swanson, the small apartment buildings scattered across the Pittsburgh region stand as a testament to federal support for affordable housing — support that has waned over the years.

The buildings provide independent living low-income people with a range of disabilities who otherwise would face living in nursing homes or other institutions, said Mr. Swanson, the executive director of Action Housing Inc., a 64-year-old nonprofit that builds, improves and preserves affordable housing throughout the region.

Those projects, most of which have 10 to 15 units each, would not be economically feasible to build, he said, if it weren’t for a specific financing program, called Section 811, offered by the U.S. Department of Housing and Urban Development.

“Those are the kind of things that private developers don’t do,” Mr. Swanson said. With other federal incentives to build housing, like the Low Income Housing Tax Credit run through the U.S. Treasury Department, “you can’t do the same types of projects; you can’t serve the same kinds of people.”

But a lack of HUD funding has deterred Mr. Swanson’s agency from pursuing such a project for more than a decade, he said. “HUD has underfunded for a very long time,” he said.

It’s a familiar lament issued over the years by some advocates of affordable housing and congressional Democrats. Now, with Democrats in control of Congress and the White House, a push for federal housing dollars is front and center as the country recovers from the COVID-19 pandemic.