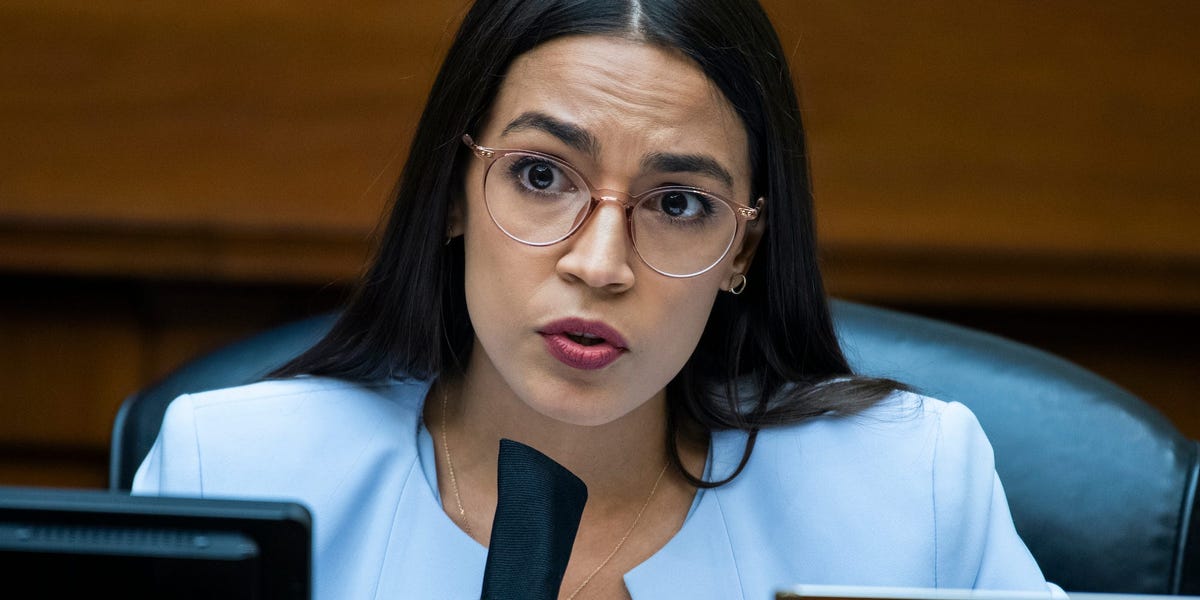 Ocasio-Cortez called for volunteers to help out, although the application form now appears to be closed. She has helped raise $2 million in relief funds for those suffering after a winter storm slammed Texas, according to an announcement on Friday.

A day earlier, she’d announced that fundraising had topped $1 million in about four hours.

Garcia said: “We are ready to show you my District and impact of the #TexasFreeze to our most vulnerable. Be ready to roll up your sleeves and work starting at Houston Food Bank,” Garcia said.