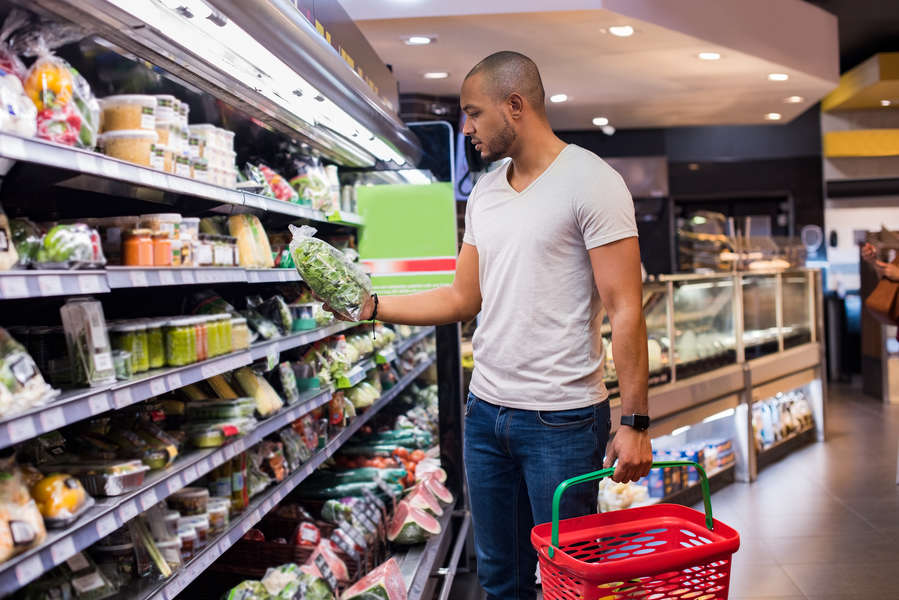 Thanksgiving week brought a deluge of food recalls. The Food and Drug Administration (FDA) announced four of them at the end of the day on Wednesday, the day before Thanksgiving. Three of those involve produce that could be sitting in your kitchen.

Those included a recall on baby spinach in six states and eastern Canada, one from Hy-Vee on mixed vegetable packs sold in eight states, and one on organic basil distributed in ten states. It’s a bit of a pile-up that would have been easy to miss if you were focused on the holiday late last week.

The recalled spinach was distributed throughout eastern Canada, as well as Connecticut, Delaware, Maryland, New Jersey, New York, and Pennsylvania. The announcement, shared by the FDA, notes that Fresh Attitude products in other US states are produced at a separate facility from the one believed to be the source of Salmonella. Fresh Attitude basil in other states should be unaffected.

Check the kitchen for all 3 recalled items.