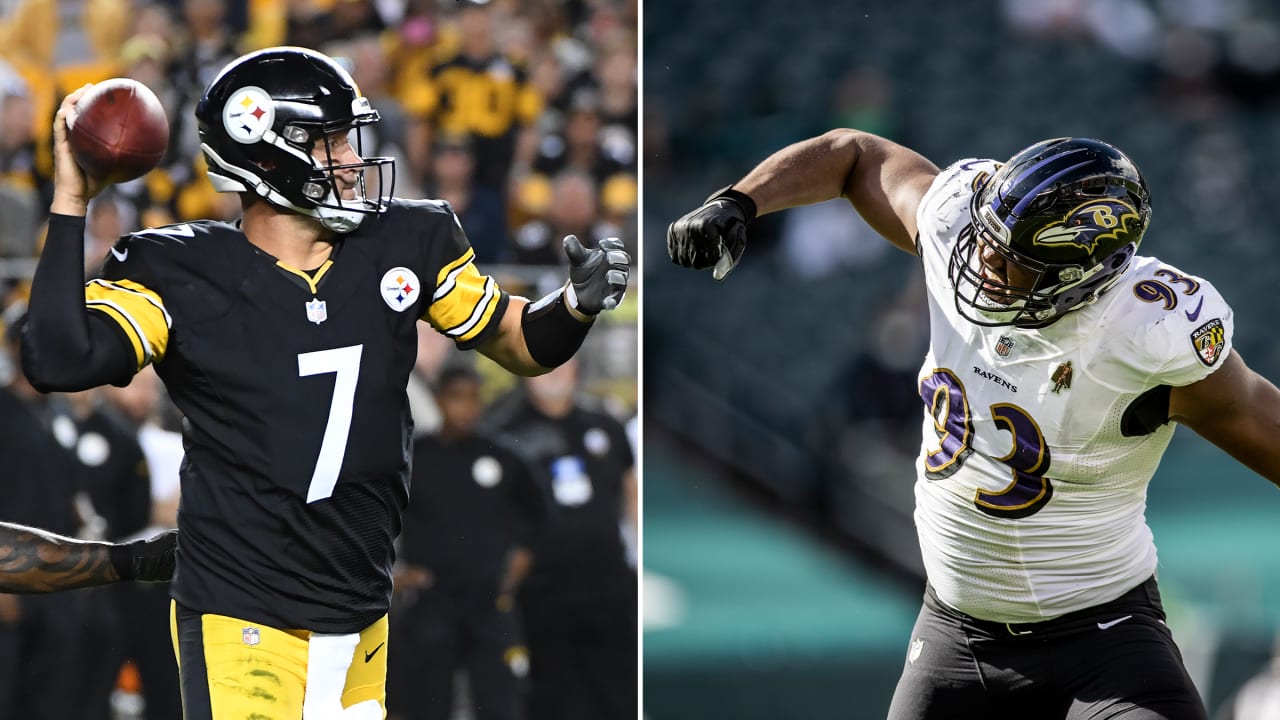 The Ravens (5-1) face the NFL’s only unbeaten team, the Pittsburgh Steelers (6-0) in a critical AFC North matchup between longtime rivals.

The Ravens have given up the fewest points in the league, while the Steelers have given up the fewest yards per game and lead the NFL in sacks. Both defenses are adept at making game-changing plays, like Humphrey’s forced fumble against Smith-Schuster last year. If this game is decided during the final few minutes, don’t be surprised if a defensive play makes the difference.

Source: Everything You Need to Know: Ravens vs. Steelers