WASHINGTON — An emergency stimulus package to bailout the U.S. economy amid the coronavirus pandemic will total $6 trillion — a quarter of the entire country’s GDP, the White House said Tuesday.

Trump administration economist Larry Kudlow said the package would include $4 trillion in lending power for the Federal Reserve as well as a $2 trillion aid package currently being hammered out by Congress. 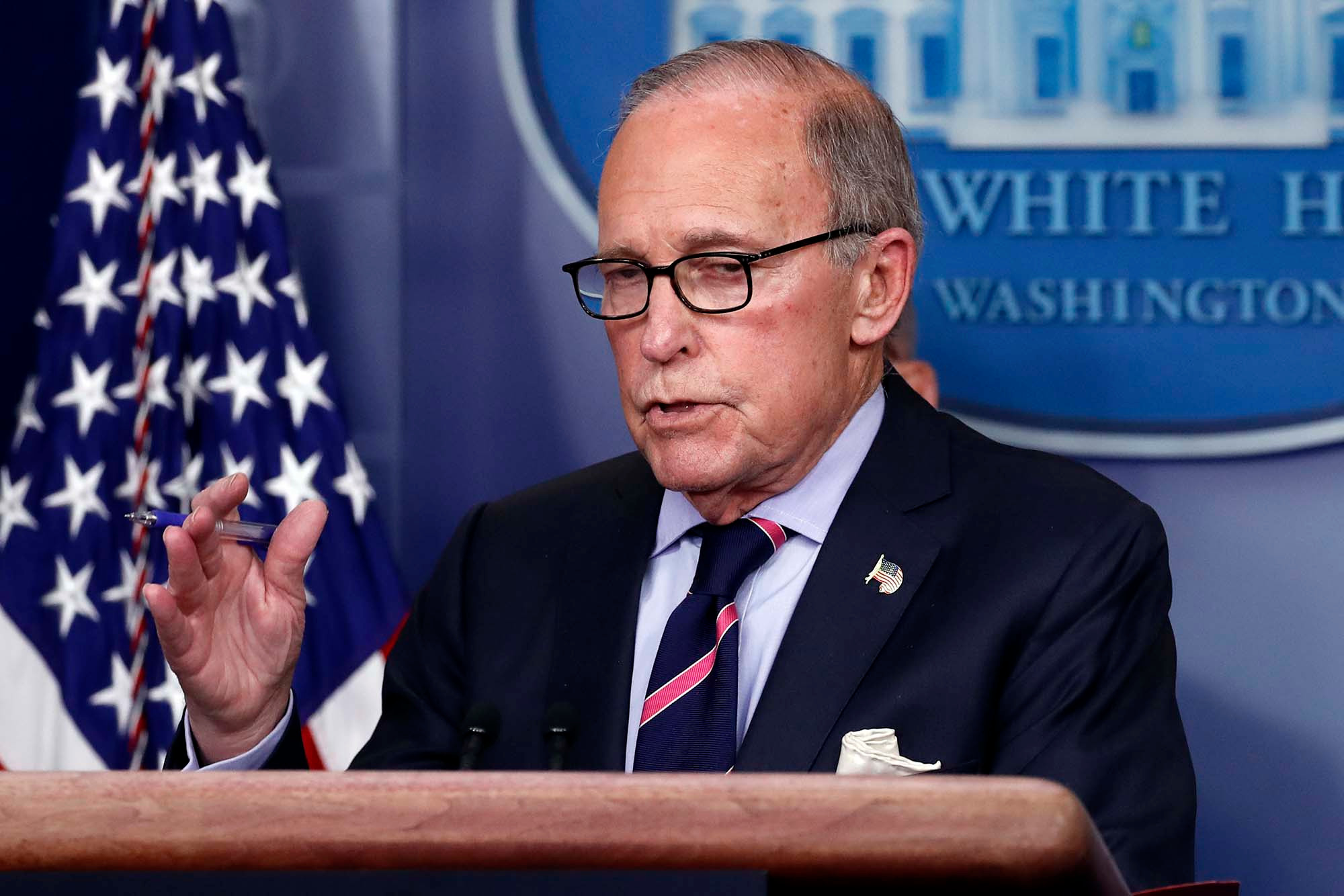 “This package will be the single largest main street assistance program in the history of the United States,” Kudlow said at the White House coronavirus task force briefing on Tuesday evening.

Included in the package is Congress’ almost $2 trillion emergency bill which, when passed, will issue direct checks for American families, bailouts for the airline industry and a $350 billion loan program for struggling small businesses.

The other $4 trillion will allow the Federal Reserve to make huge emergency bailouts to whatever entity it chooses — a measure that was used to prop-up Wall Street firms from collapse during the 2008 financial crisis.