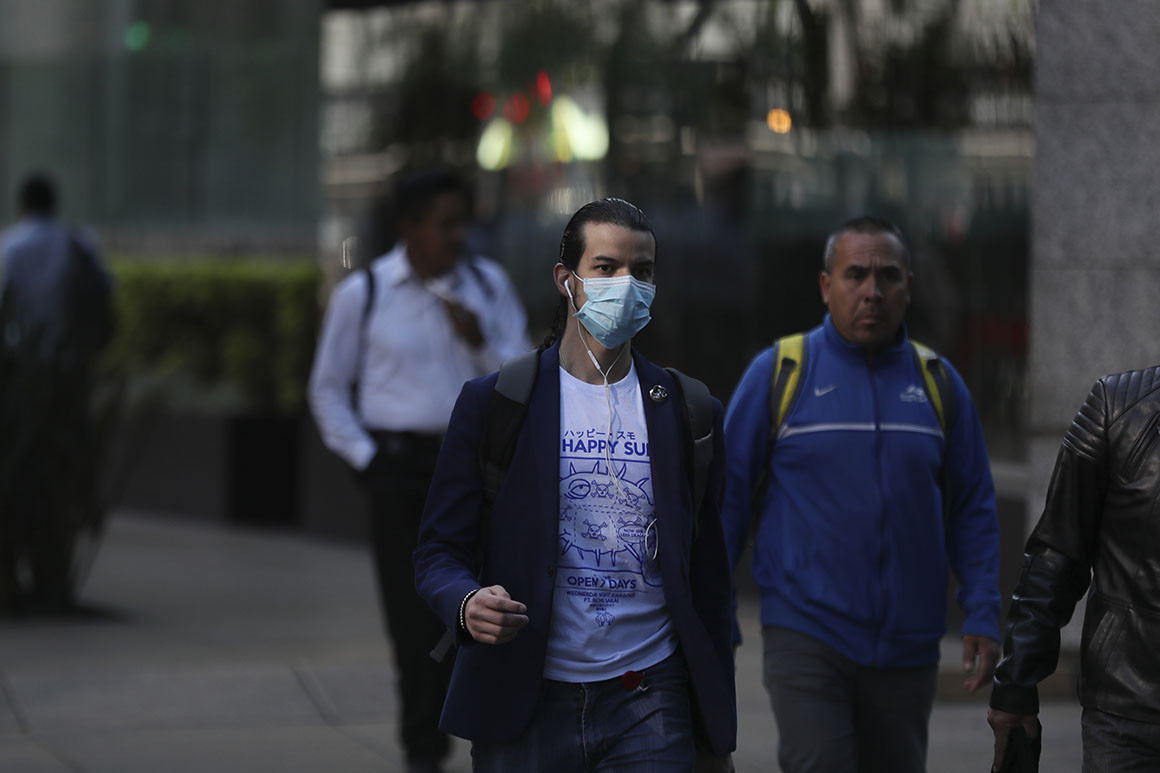 Trump administration officials remained firmly in the spotlight Friday amid the White House’s effort to gain traction on its response to the coronavirus. President Donald Trump complained that Democrats are blaming him for the outbreak while acting White House chief of staff Mick Mulvaney accused the media of stoking fears over coronavirus as a means of attacking Trump himself. On Capitol Hill, Republicans walked out of a briefing with health officials after Democratic Rep. Rosa DeLauro attacked the Trump administration’s response to the outbreak as disorganized.

Here’s what you need to know

Trump on Wednesday put Pence in charge of the government’s response to the outbreak, taking over the supervisory role from HHS Secretary Alex Azar, who is still chairing the task force. Azar had not initially included Hahn or any FDA staff on the task force, despite the agency’s numerous responsibilities related to the outbreak.