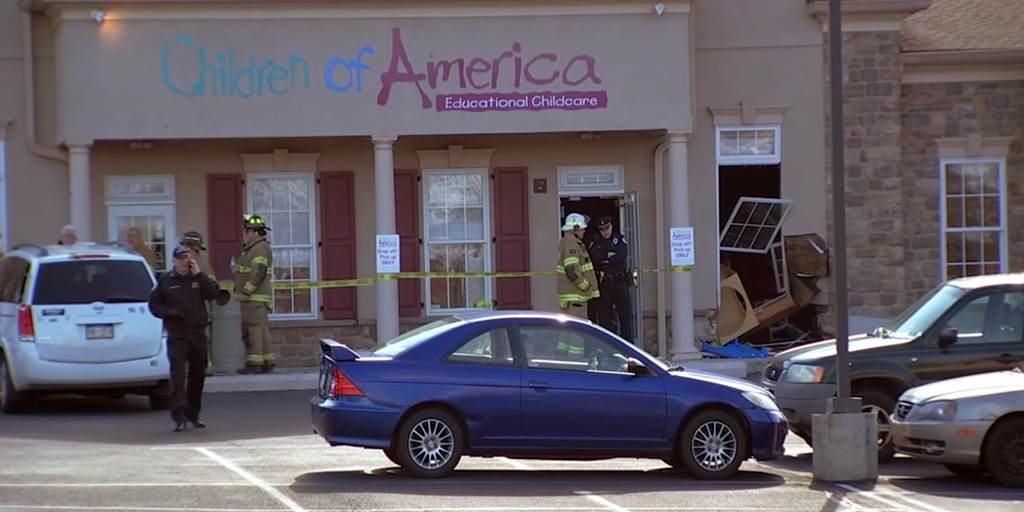 The vehicle shot through a front window of the building all the way to the back wall of a classroom that held 17 children between 3 and 4 years old.

The room is usually used for children to take naps, NBC Philadelphia reported. Seventeen children between the ages of 3 and 4 years old were in the room at the time of the crash, while about 80 children were in the building.

Four injured children were taken by ambulance to a hospital, while a fifth was transported separately, according to the district attorney’s office. Four of the children had been released from the hospital as of Friday afternoon.