NTSB investigators are expected to arrive Sunday to survey the wreckage.

HONOLULU, Hawaii (HawaiiNewsNow) – A single-engine aircraft crashed shortly after takeoff at Dillingham Airfield on Saturday morning, killing both people onboard. 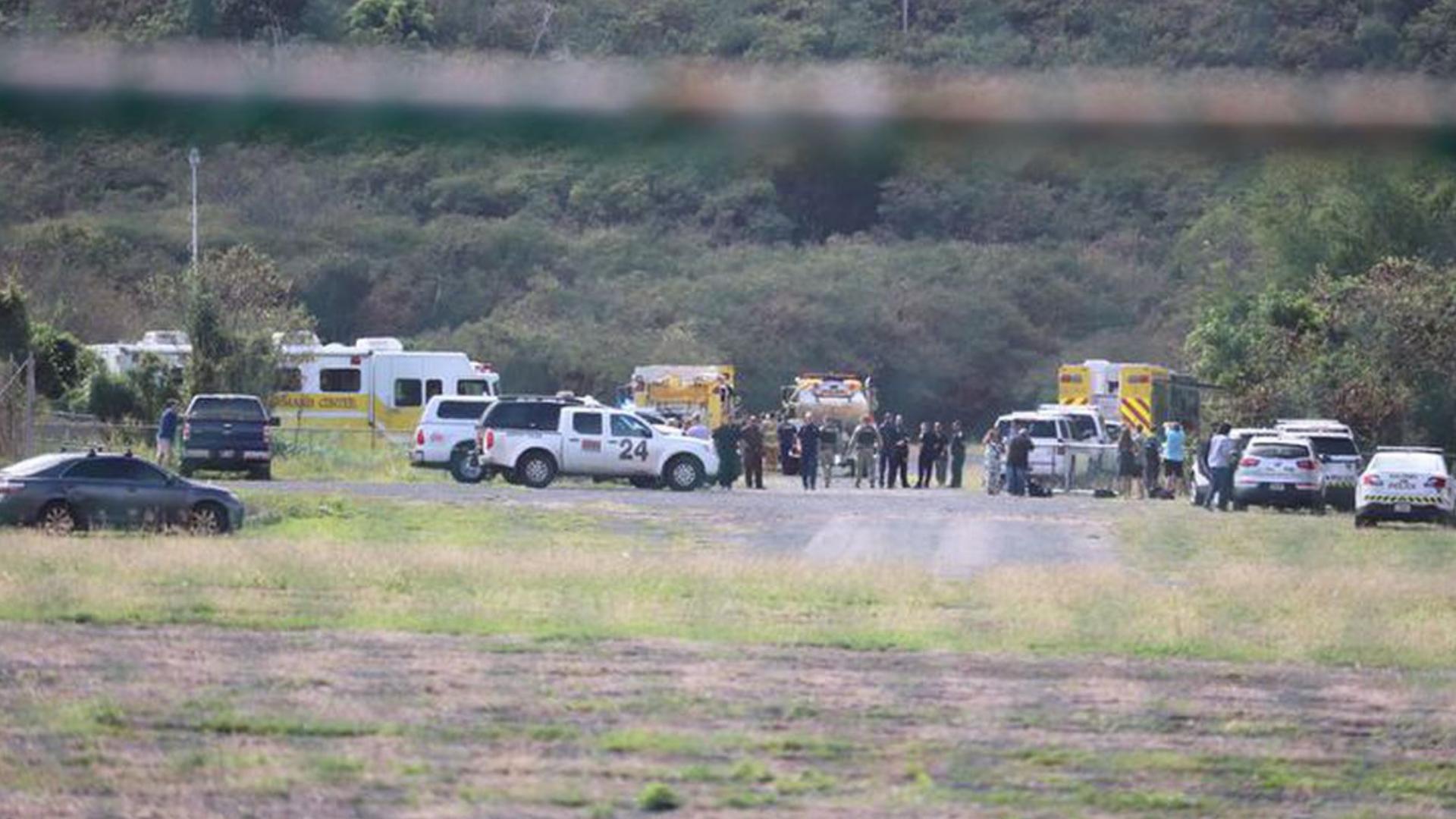 Federal and local authorities are investigating the crash, which happened about 9:20 a.m.

One witness to the crash said he heard the aircraft’s engine “sputter” just before it went down.

“It just took a dive,” he said. “No smoke or anything like that. It was just like metal crunching.”

An Emergency Medical Services spokeswoman said one of the victims, in his 60s, was pronounced dead at the scene. A 78-year-old man who was critically injured in the crash later died at a hospital.

The identities of the victims have not yet been identified.

But news of the crash — and the victims — spread quickly on Oahu’s North Shore and threw the tight-knit general aviation community into mourning.