Police are investigating a shooting Friday afternoon in the city’s Homewood neighborhood that sent a man to the hospital in critical condition, officials said. 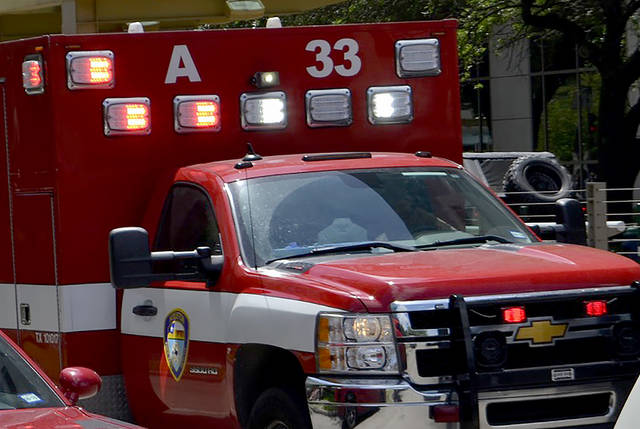 Authorities received a ShotSpotter alert shortly after 1 p.m. near the 7400 block of Race Street, a few blocks from the intersection of Frankstown and Brushton avenues, Public Safety spokesman Maurice Matthews said.

When officers arrived, they found a man shot in the leg, Matthews said. Police said he had been inside a vehicle when he was hit.

Medics took the man to a nearby hospital, where he was “in critical but stable condition,” Matthews said. His name was not released.

Source: Man in critical condition after getting shot in leg in Pittsburgh’s Homewood neighborhood | TribLIVE.com