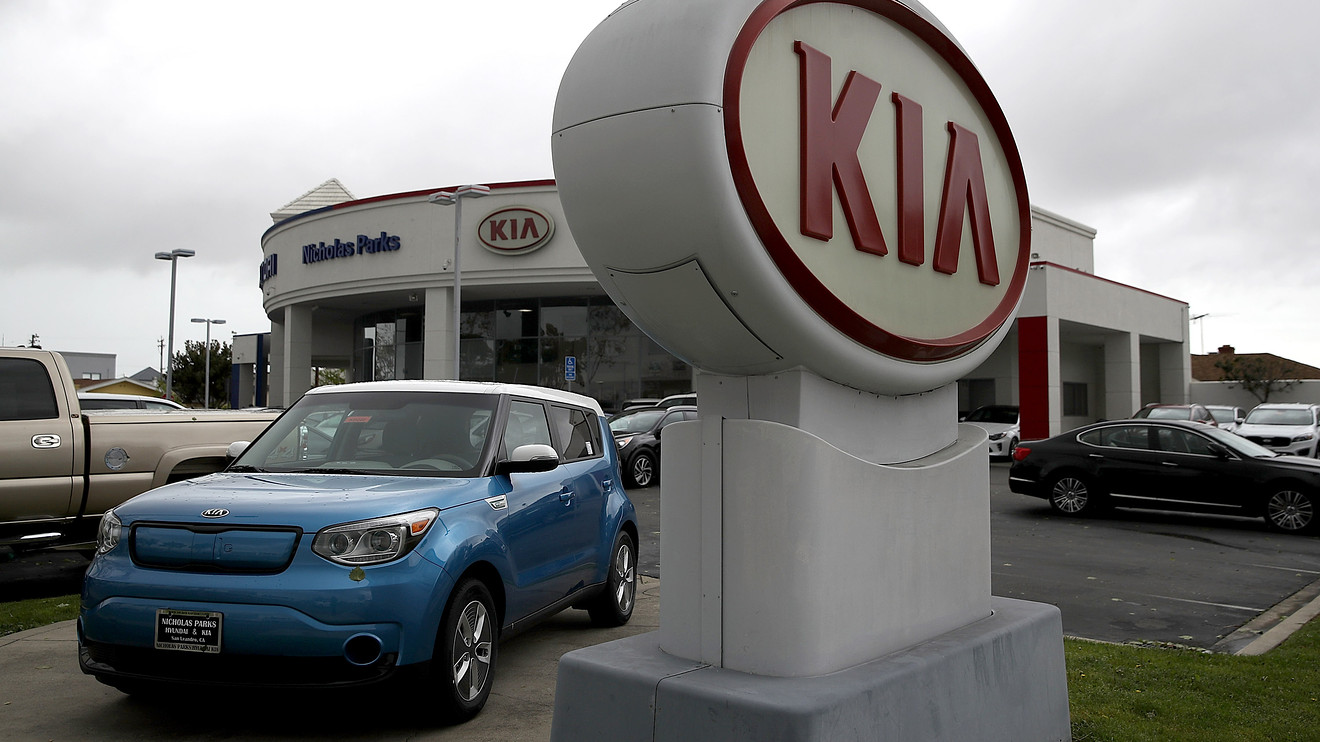 DETROIT — Kia is joining its affiliate Hyundai in recalling thousands of vehicles in the U.S. because water can get into a brake computer, cause an electrical short and possibly a fire.

The Kia KR:000270-1.23%   recall covers nearly 229,000 Sedona minivans from the 2006 through 2010 model years. Also covered are Sorento SUVs from 2007 through 2009. Kia is telling owners to park their vehicles outside and away from structures and other vehicles until the problem can be fixed.

Source: Kia recalls more than 200,000 vehicles over electrical problem that can cause fires