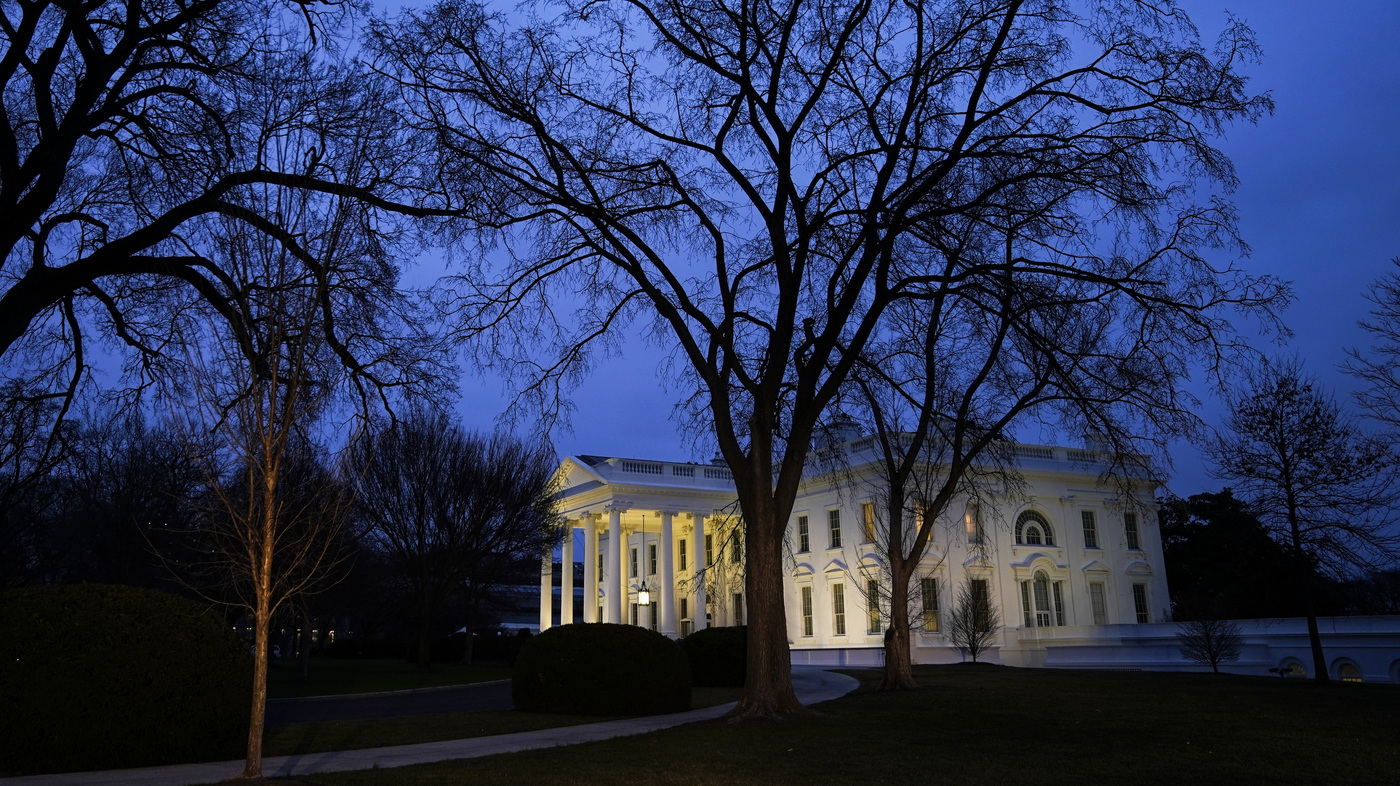 President Trump is declaring victory on Thursday, a day after being acquitted by the Senate on two articles of impeachment. He is scheduled to make public remarks at noon ET. Watch his remarks live here when they begin.

After the vote, Trump immediately claimed that he had been “totally vindicated,” following a months-long investigation that the White House called a “witch hunt” and a “hoax.”

I will be making a public statement tomorrow at 12:00pm from the @WhiteHouse to discuss our Country’s VICTORY on the Impeachment Hoax!