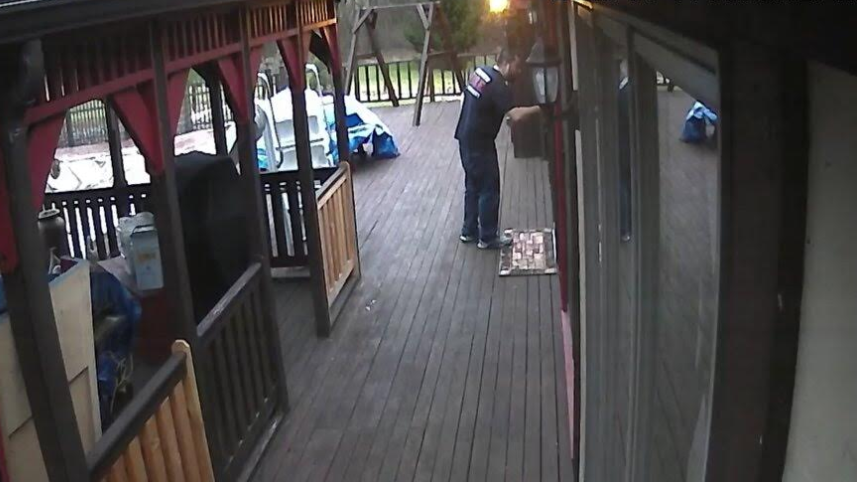 Police said after the confrontation, Charles Beiter, of Delmont, tried to break into a detached garage and then ran off.

Louis Gradisek lives in the home and told Pittsburgh’s Action News 4 that he was home as this all was unfolding.

Investigators said troopers searching nearby heard about a man with the same description stealing items from a car and then running away.

Police also said Beiter was streaming on Facebook live around the time of the incident but attempts to locate him based on that were unsuccessful.

Police said he was later discovered in the area and taken into custody after a traffic stop.

Beiter is now in the Westmoreland County Prison facing several charges including attempted burglary and impersonating a public servant.

He is scheduled to have a preliminary hearing on Jan. 23.

Source: Investigators say a man tried to break into a home, said he was a firefighter, and then ran off. Now he’s in the Westmoreland County Prison.