PITTSBURGH (KDKA) — If you noticed helicopters flying and hovering over the city last night, there was no cause for alarm; it was just film crews continuing work on Jason Momoa’s newest Netflix movie. 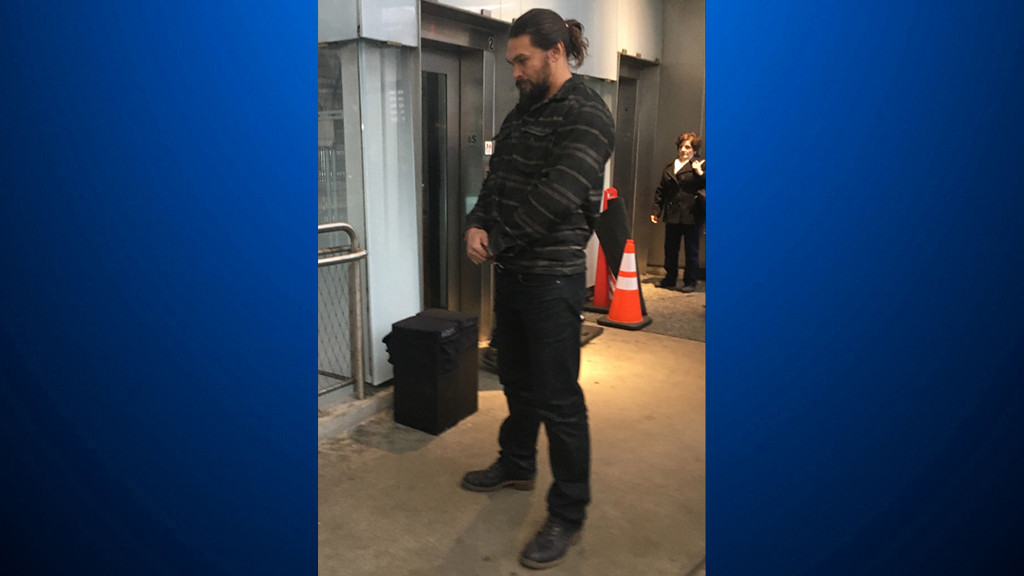 “Sweet Girl” started filming right here in and around the Pittsburgh area in late 2019. Production is now continuing into the new year.

Crews were spotted near the Golden Triangle over the weekend.

A camera rig, attached to the back of a car, was set up along Stanwix Street and Liberty Avenue.

There were also lighting crews and service trucks in Gateway Center.

The helicopters flying over PNC Park and the David L. Lawrence Convention Center were also part of the excitement.

However, there were no Momoa sightings.

IMDb says he will play a grieving father protecting his daughter while trying to get justice in his wife’s death.