BALDWIN (KDKA) — Allegheny County Police say the man shot and killed last night in Baldwin was armed and allegedly trying to break into a family’s apartment.

According to police, Long was shot and killed just after 7 p.m. Sunday while attempting an alleged armed robbery at an apartment on Rosewood Court. 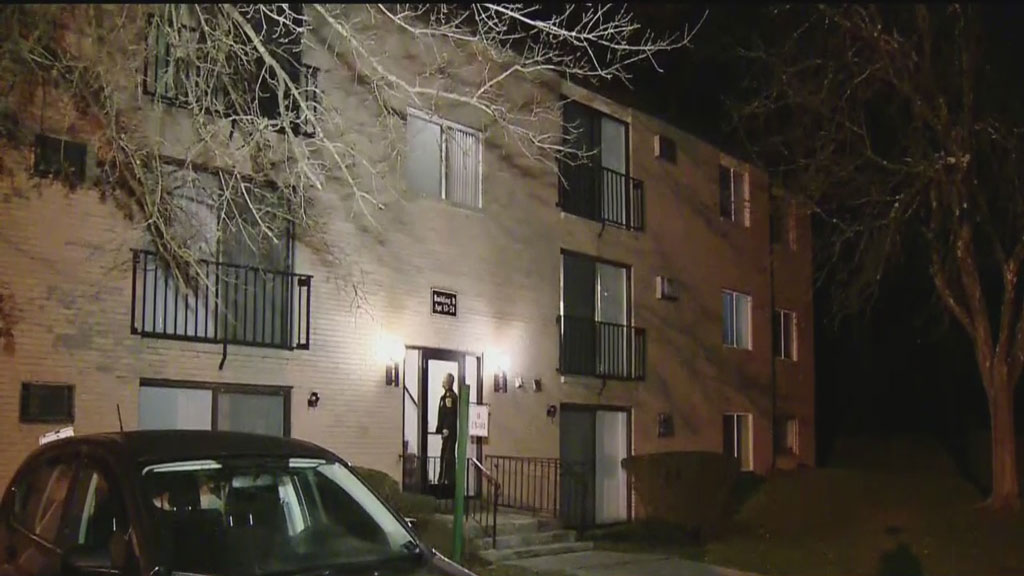 Police say the 25-year-old man living in the apartment retrieved his own gun during the incident and shot the suspect. The man was at home with his 24-year-old fiancée and their 10-month-old child.

Officers took a 19-year-old man into custody nearby shortly after arriving at the scene. He is facing drug charges.

They will be working with the Allegheny County District Attorney’s Office to determine whether any charges will be filed in the incident.