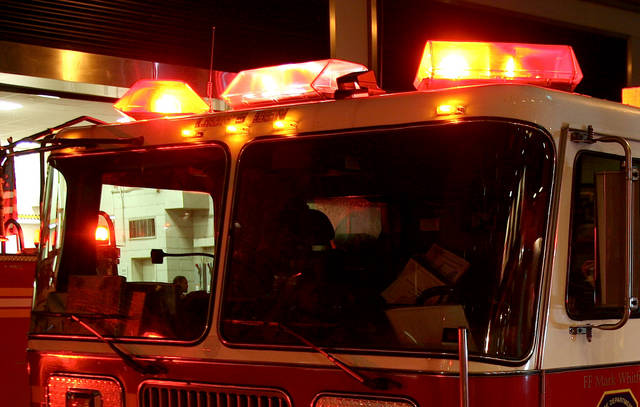 Firefighters were called Sunday afternoon to a blaze at an abandoned building in Jeannette, according to a Westmoreland 911 dispatcher.

The fire was reported at 4:28 p.m. on the second floor of a home along South 12th Street. No injuries were reported.